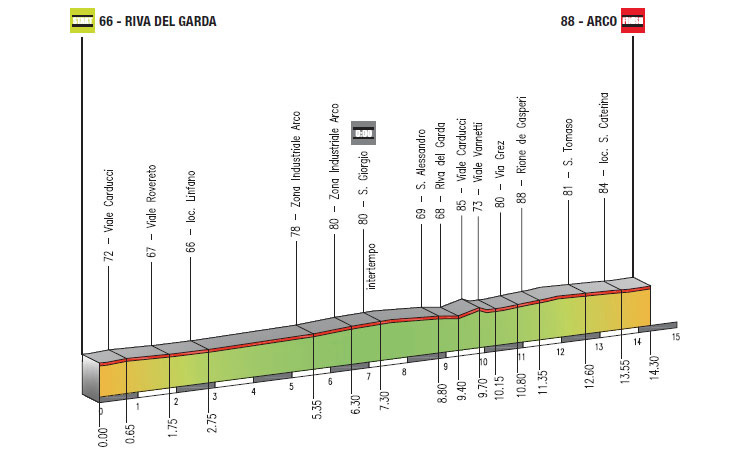 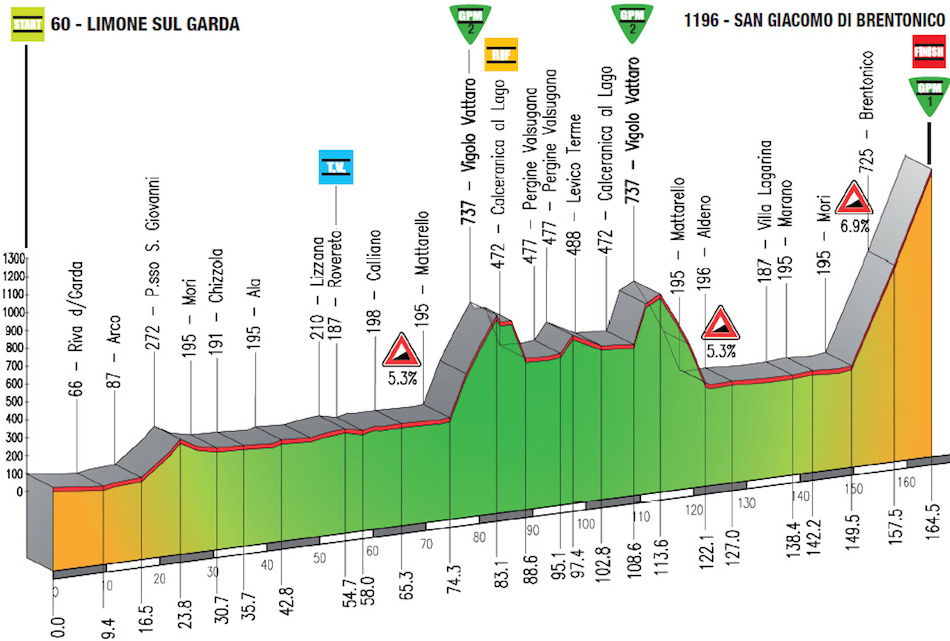 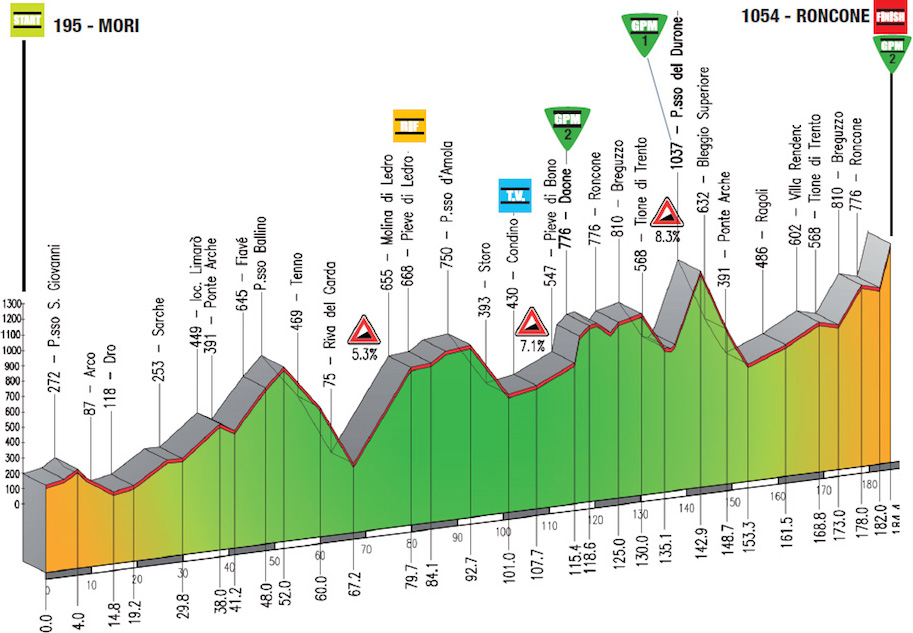 Lots of good riders on show. None of the very best GT riders but will be a good show.
Contador is the Greatest
0
«1234567»