The Tour de France 2021 gets underway in France's North-Western corner. It will be the first time since 2008 that the Tour has started in Brest. This year's route begins with a difficult stage that could suit a multitude of riders. The stage travels from Brest, through Locronan and Quimper, to Landerneau. Start and finish are only 20 kilometres away by road.

Frequent changes of direction and undulation will see the peloton riding in "Flanders mode". Also as the route runs close to the coast, the wind could be a major factor, adding to the general nervousness that is always present during the first week of the Tour. Although the route is constantly going either up or down, brutal climbs are not to be expected, as the highest points rises just 385 metres above sea level. 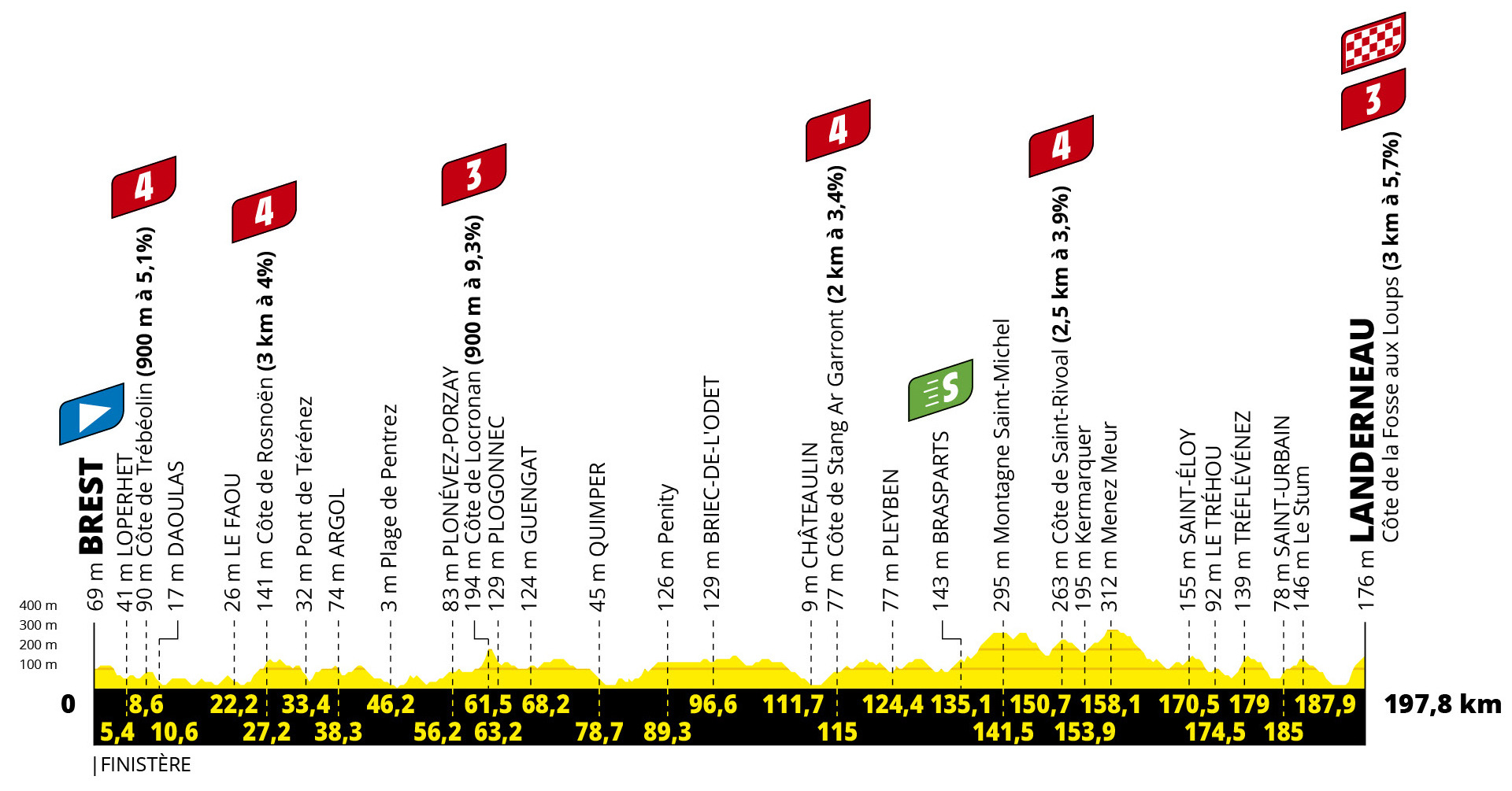 However, there are no fewer than six, minor category climbs, spread along the route. 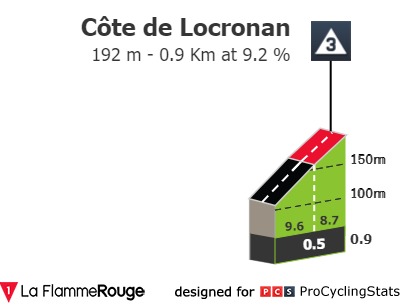 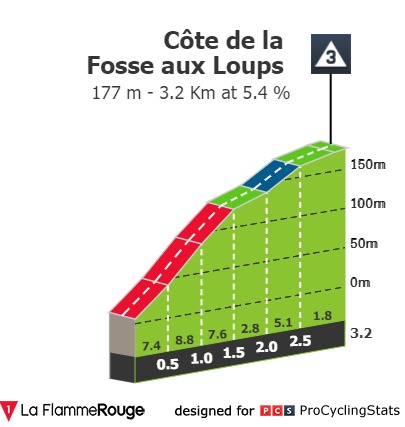 With no yellow jersey or pecking order established, tensions will run high. Without a doubt, the breakaway will be reeled in by the time the peloton reaches the final 3kms. Most of the pure sprinters will have been distanced by that point. First, the road goes up at 9.4% for 500 metres before the following 500 metres still rise 8.2%. The route levels out a bit to 6.2%, after which the next kilometre rises at 4%. The last 500 metres are a false flat. So it should be a puncheur who comes out on top to take the stage and the first maillot jaune of this year’s race.

Visited 23 times between 1906 and 1939 (Gustave Garrigou and Henri Pélissier each winning three times), Brest has been back on the map of the Grande Boucle since 2008 after a long 34-year hiatus. In 1952, it was the starting point of the first stage to Rennes, won by Rik Van Steenbergen. In 1974, it was Eddy Merckx who won the prologue of his last Tour victory. Finally in 2008, Alejandro Valverde won the first stage in Plumélec, starting from Brest.
Valentin Madouas and Olivier Le Gac, both riding for the Groupama-FDJ team, were born in Brest. 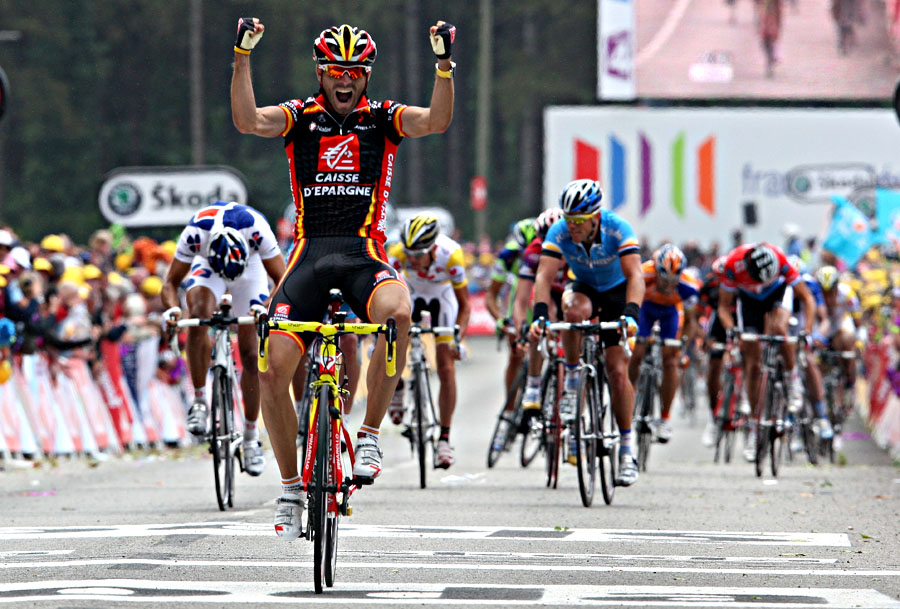 Cod à la Brestoise
Although Brest has adopted most of the Breton specialties (galettes, far breton, brandies and even strawberries from neighboring Plougastel), the city has a few typical recipes, the most famous of which is undoubtedly cod à la brestoise, which is as simple to make as it is tasty to eat. Leeks, potatoes and onions, all sliced like the cod itself, are necessary for this dish halfway between the gratin and the brandade, as tasty as it is hearty.

Listed as a Historical Monument since 1924, Locronan is one of the most prestigious and most visited sites in Brittany, due to its architectural quality.
Locronan offers the particularitý of having alĺ of its electrical and telephone networks buried since the filming of Roman Polanski's Tess in 1979, which won the Oscar for best set in Hollywood. 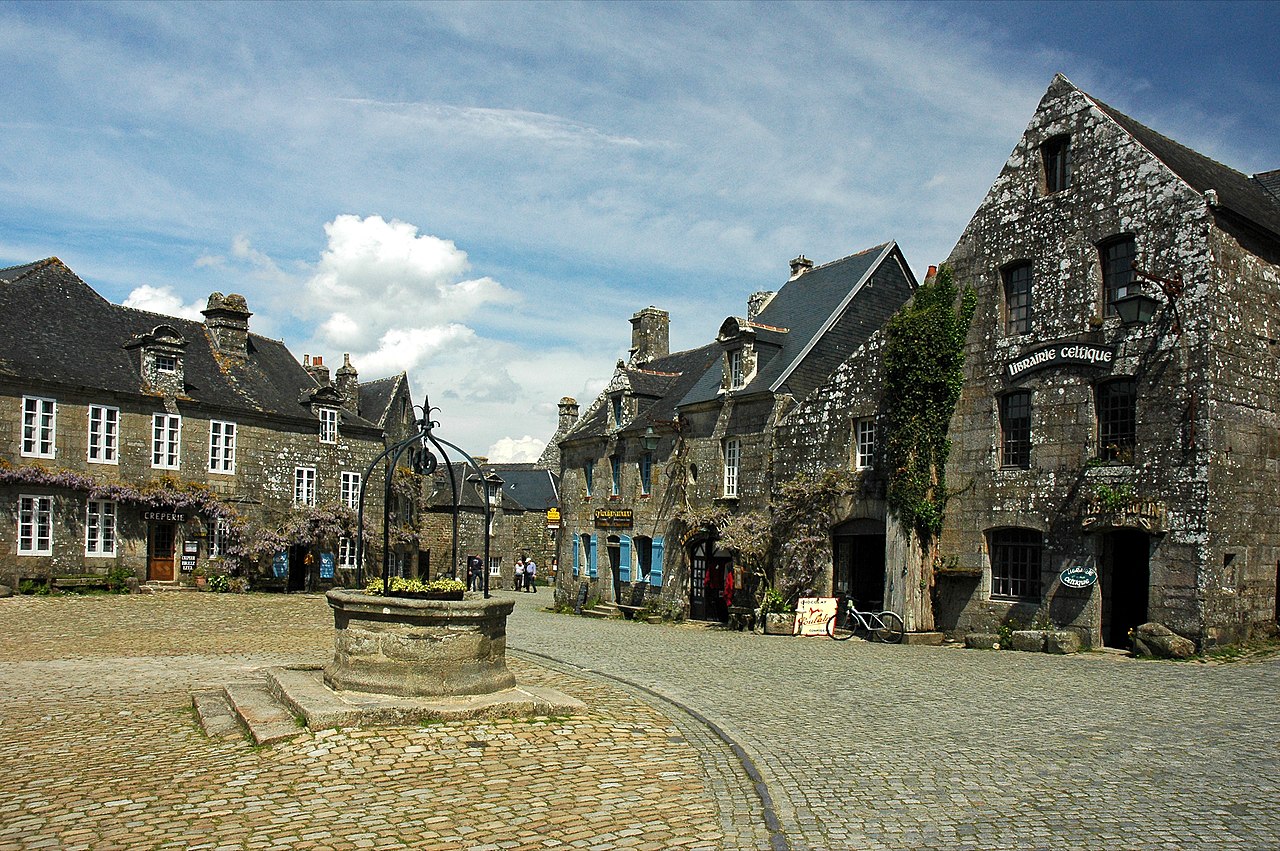 Created in 2009, the Landerneau music festival is called "Fête du Bruit dans Landerneau" (Make a Noise Festival).
The main cycling personality of Landerneau was Jean Malléjac, who wore the Yellow Jersey for five days in the 1953 Tour before finishing in second place behind another Breton, Louison Bobet. It is also the hometown of Perrig Quemeneur, who competed in four Tours de France between 2011 and 2017 in Jean-René Bernaudeau's team before retiring in 2019.

Kouign-Amann
If kouign-amann originates from Douarnenez, one of the best can be found in Landerneau, at Eric Pengam's Douceurs Chocolats'T pastry shop, awarded the prize for the best kouign-amann in 2019 and the best Breton cake in 2017.