A relatively flat course with just 200m altitude gain, but with some small rises potentially opening it up for a mix of riders who can go for the win.

The women’s elite road race will be taking in the same circuit as the men with the vicious Mazzolano and Cima Gallisterna climbs but over five laps, with 2,650m of climbing, starting and finishing in Imola.
The race is just 143km which could possibly make it very explosive race from early on, whereas we may see the action build more slowly in the longer men’s race.
All the events in this year’s Worlds will start and finish on the iconic Imola racing circuit, but the races will travel around the Emilia-Romagna region and will still feature plenty of climbing.

The road race will run at 258.2km with almost 5,000 metres of climbing with nine laps of the 28.8km circuit. The route will feature two notable climbs, 3km in total with average gradients of 10 per cent, with maximum ramps of 14 per cent.
Start and finish are at the Autodromo Enzo e Dino Ferrari, but the major part of the race takes place on narrow roads to the south of Imola.

The race has a similar look to the course seen in Yorkshire last year only with the climbs being a bit longer and steeper.
The route isn’t taking in climbs as big as the ones we were going to see in the Swiss course which opens it up to a few more riders with a punchier style compared to the pure climbers that have a good kick. 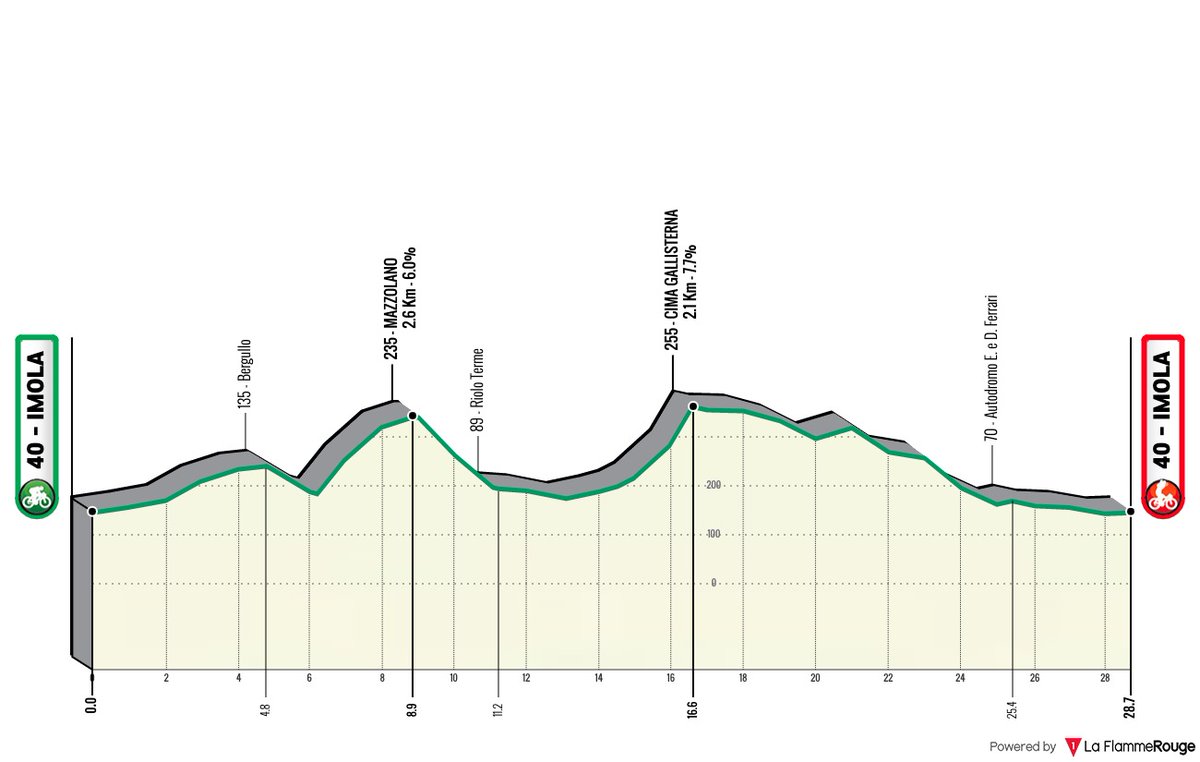 Shortly after leaving the Autodromo the road rises false flat on the Via Bergullo. After a short descent a much more brutal ascent kicks in on the Via Mazzolano.
The first climb on the circuit, the Mazzolano is 2.8km long with an average gradient of just 5.9 per cent, but the first kilometre is a vicious 9.6 per cent average gradient maxing out at 13 per cent.
Making it a perfect launch pad for an attack, the riders can whittle things down and then maybe attack as the gradient relaxes before the top.

The riders fly downhill to Riolo Terme to turn right in the village. A few kilometres later another right hander takes them onto the Cima Calisperna.
The second climb is actually steeper again. The Cima Gallisterna is 2.7km with an average gradient of 6.4 per cent, but the middle 1.3km has an average gradient of 10.9 per cent with the maximum slopes hitting a hellish 14 per cent.
There are 11.5 kilometres between the top of the Cima Calisperna and the finish line on the Autodromo Enzo e Dino Ferrari. This part of the route goes mainly downhill.
This is a shallow descent and then a slightly flat road to the finish, so it is will be where the race is decided.

Who'll wear the rainbow stripes into the 2021 season? Mads Pedersen is not defending his title, so the jersey is vacant.

Imola is a city and comune in the Metropolitan City of Bologna, located on the river Santerno, in the Emilia-Romagna region of northern Italy. The city is traditionally considered the western entrance to the historical region Romagna.
The city is most noted as the home of the Autodromo Enzo e Dino Ferrari which formerly hosted the Formula One San Marino Grand Prix (the race was named after the nearby independent republic of San Marino.

The name Imola was first used in the 7th century by the Lombards, who applied it to the fortress (the present Castellaccio, the construction of which is attributed to the Lombard Clefi), whence the name passed to the city itself.

Duomo (cathedral), dedicated to San Cassiano. Erected from 1187 to 1271, it was repeatedly restored in the following centuries, until a large renovation was held in 1765–1781. The façade dates to 1850. 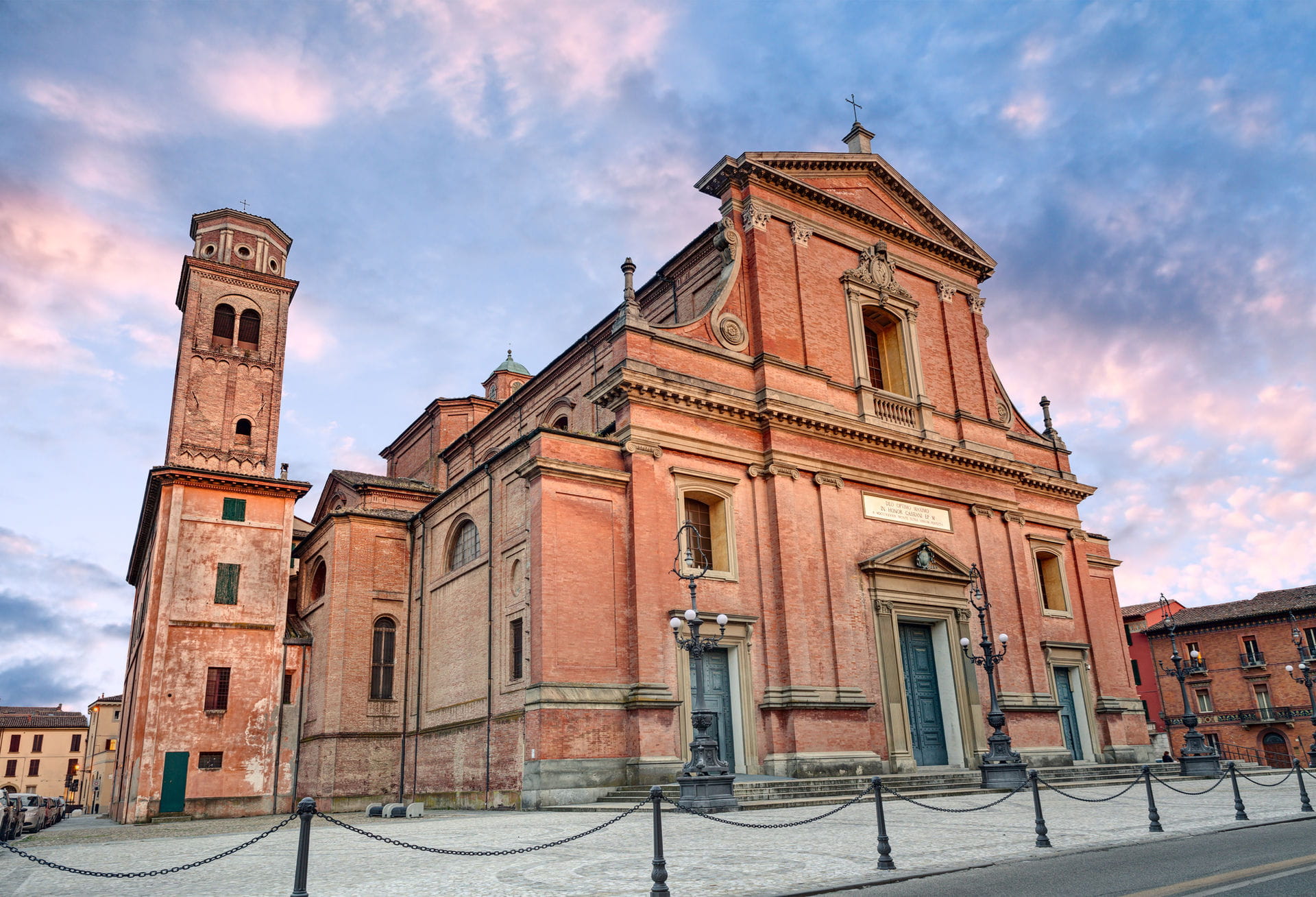 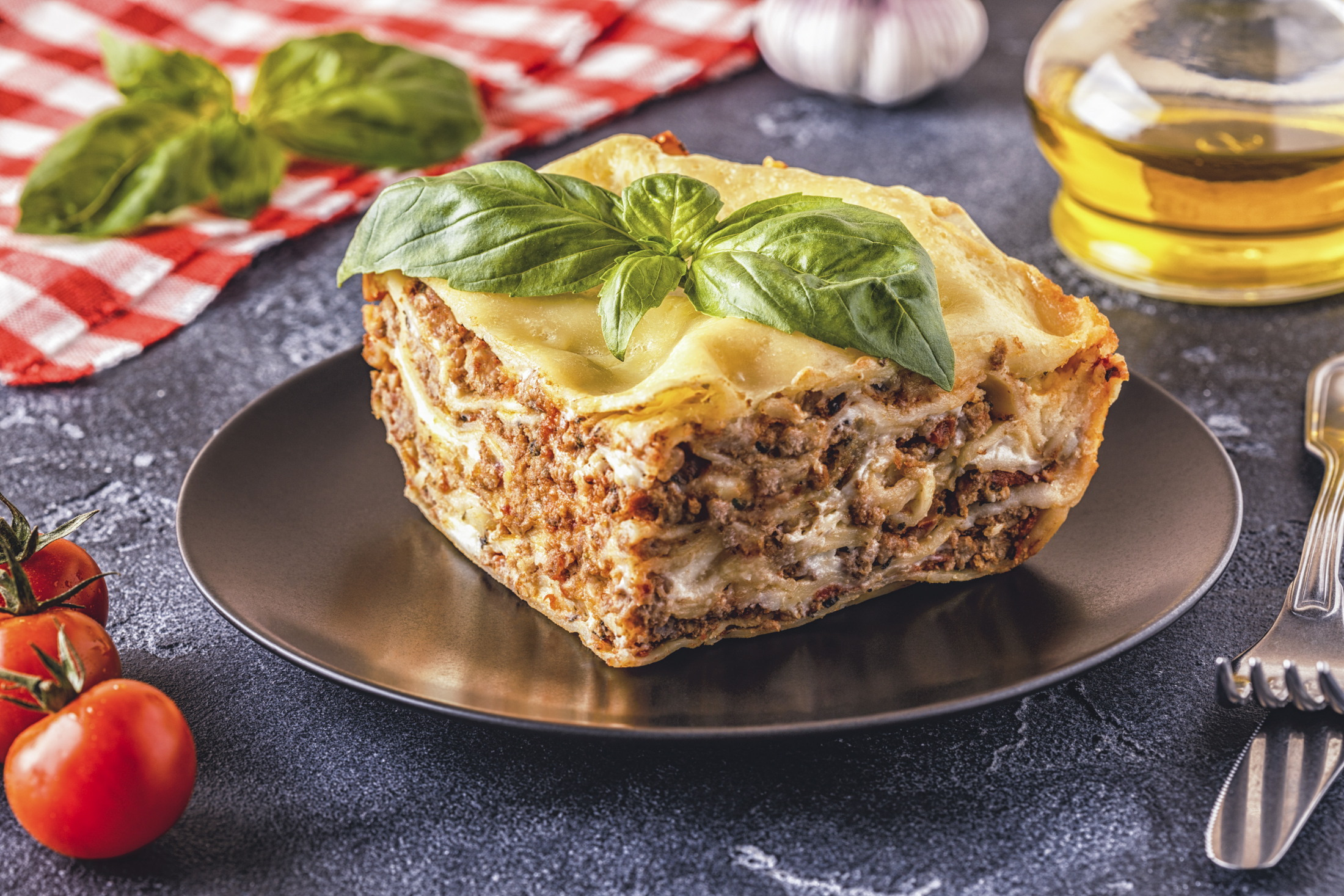 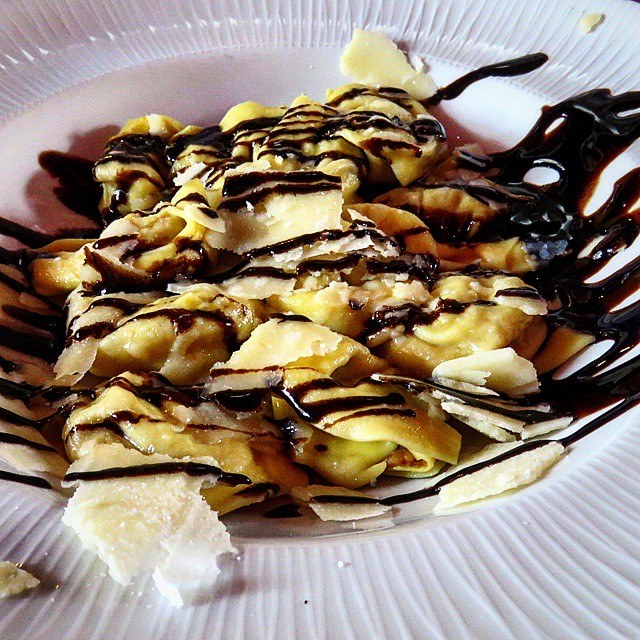