So there will be fierce competition to make the break and it is going to have to be an elite group to make it to the end. Then the question is whether a GC guy lets rip on the tough Mortirolo and goes for a long one or waits for the final stinger. Contador may well go for a long one if he is getting bored but if he doesn't and wants to win the stage then he is going to have to attack on the 15% ramp as he wont be beating Landa or Aru in a sprint. Will be tough if at that point he attacks and has a few Astana riders trying to chase him down.

In any case:
“Winning a stage would be secondary. You can’t put the overall at risk just to win a stage,” Contador said. “If it happens, that’s great, but the priority is the general classification. To win a stage would require a big effort, more than one hour of effort. And that’s a lot, just thinking about this week, never mind the other races to come.” 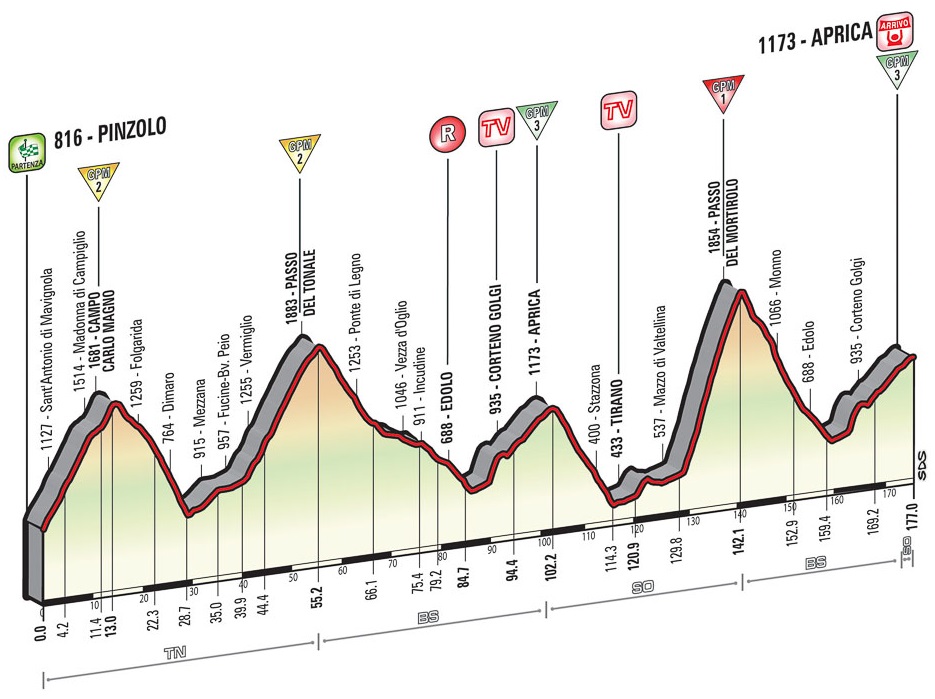 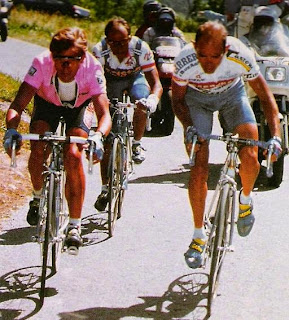 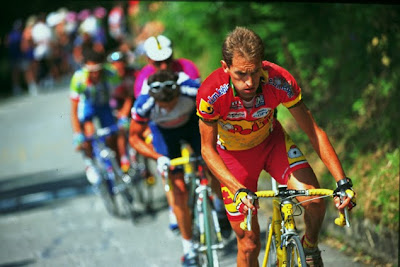 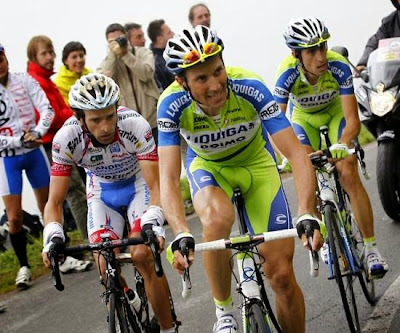 and Contador, Sella, Ricco, Rodriguez, Pozzovivo, Menchov and Simoni did it is a pedestrian 46:12 in 2008 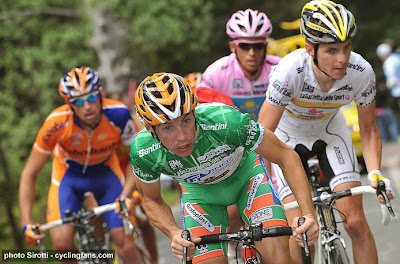