Froome is looking rather lean!! 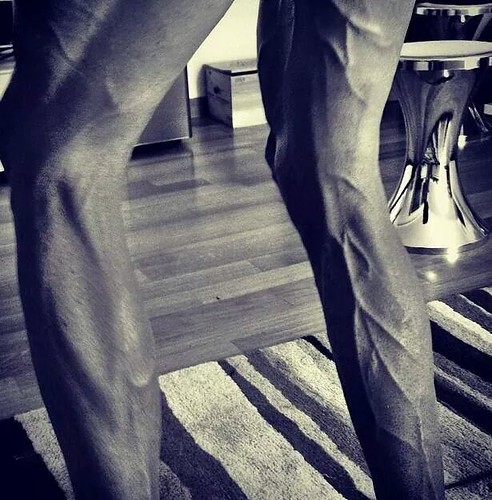 Little boy to Obama: "My Dad says that you read all our emails"
Obama to little boy: "He's not your real Dad"