In the Pink - The Pre Giro Warm Up Thread. News, Views and General Info.

blazing_saddles Posts: 19,462
September 2020 in Pro race
Same as for the Tour.
The Worlds are over and it's less than a week to the Grande Partenza, in Sicily, where it was due to start in 2021.Covid wise, Italy is still faring a lot better than France was at the same stage.
So, the game is afoot, as some fictitious bloke in a silly hat said.
Be it team info, local flavour, general discussion, chit chat or idle speculation, pictures, posters tweets or clips, feel free to stick it all here, just so long as it is somehow connected to this: 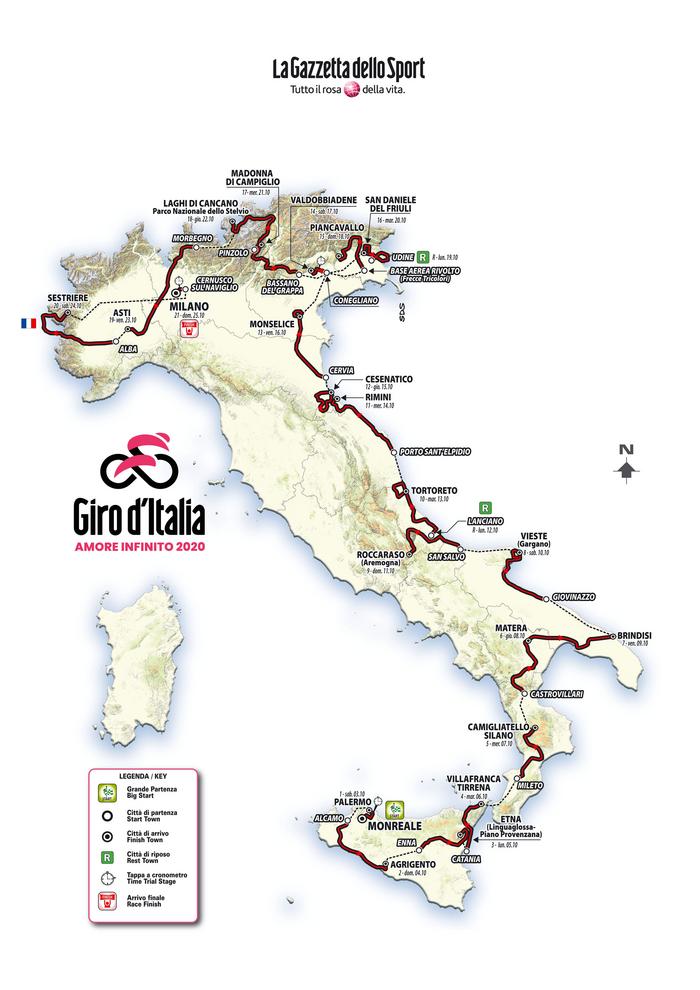 We will start with a short ITT, then an uphill sprint, then a full mountain top finish, so something for almost everybody. Throughout the first two weeks, there are lots of hilly stages and very few clear sprints, before reaching the heavily back loaded third week, with three mountain stages of 200+ km and 5000m altitude gain. Fingers crossed that the weather gods bless the Giro with similar good fortune to that of the Tour. 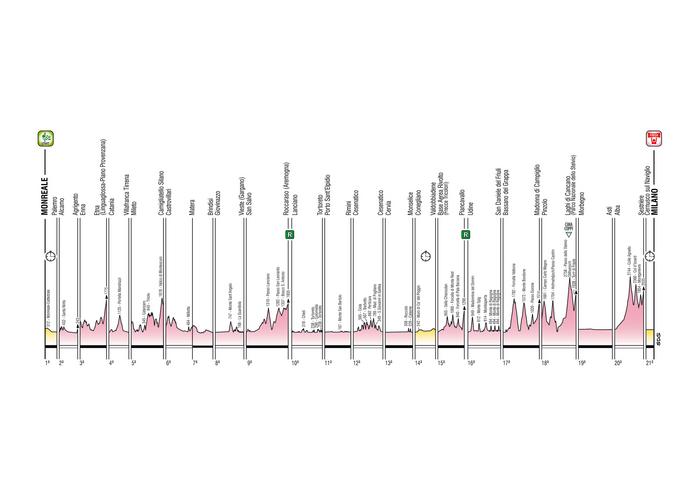 This will be the first and probably last Giro edition in October, so as such, with the nights drawing in, stages will start a little earlier and are scheduled to finish around 15-30BST.