Stage 17 in the Tour de France is a 200 kilometres race from Pont du Gard to Gap. The rolling route serves as warm-up before the ensuing GC challenges in the Alps, while a breakaway is likely to succeed. Long distance attackers often met success in Gap like Jean-François Bernard for his first victory in 1986 or Pierrick Fédrigo twenty years later. After that, finishes in the city crowned a World Champion in 2011, Norway’s Thor Hushovd and two years later, a man who would go on to carry the rainbow jersey, Portuguese rider Rui Costa. For the last visit of the Tour in 2015, the successful breakaway hero Ruben Plaza. 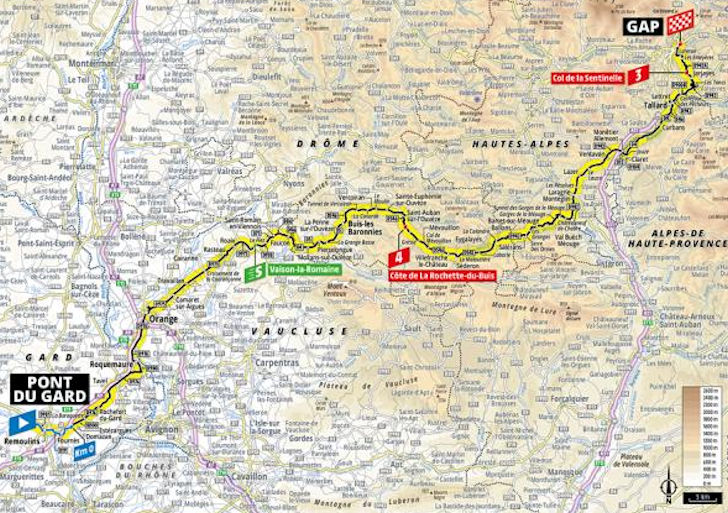 The race sets off near the Pont du Gard. This ancient Roman aquaduct crosses the Gardon River 25 kilometres northeast of Nîmes. 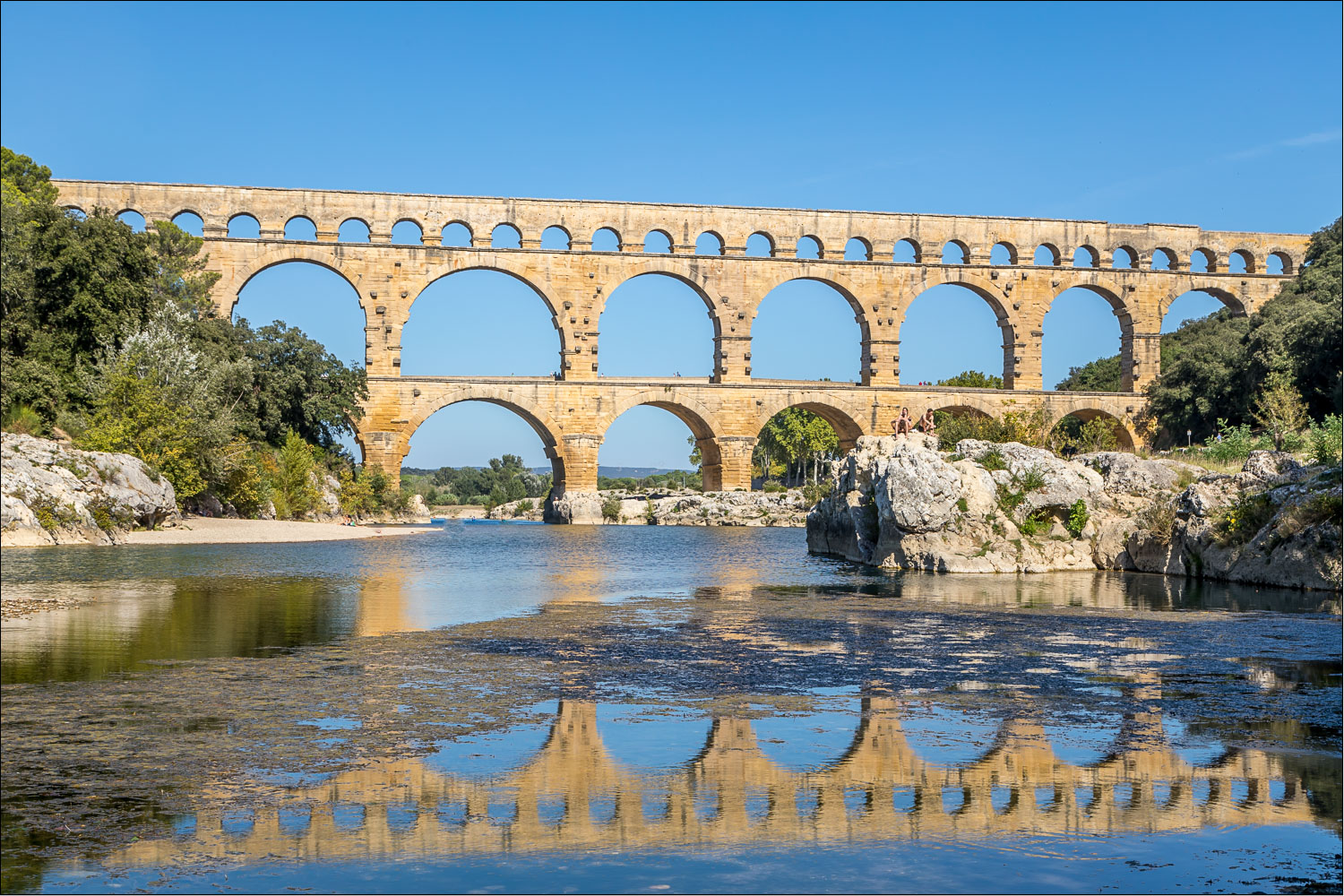 The route moves through the Rhône valley and visits the famous Roman Theatre of Orange before entering a sheer endless false flat of 70 kilometres. The slope kicks up a bit on the Côte de La Rochette-du-Buis and, in quick succession, the Col de Mévouillon, before the route reaches an elevation of 883 metres at kilometre 110.5. 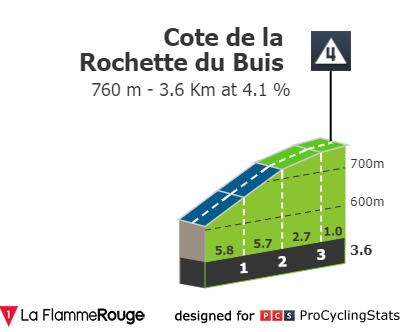 The Tour de France continues on predominantly flat roads to the foot of the Col de la Sentinelle. The 5.2 kilometres climb at 5.4% is crested inside the last 8.5 kilometres before the riders fly down to the finish line in Gap. 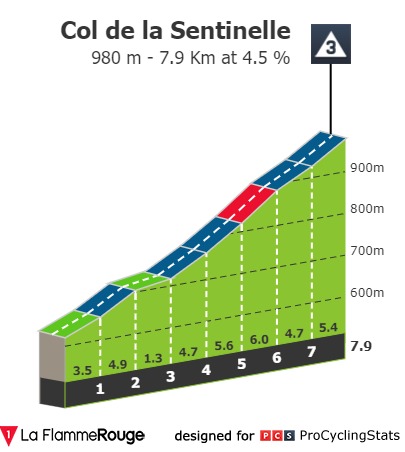 This transition stage ahead of the three tough days in the Alps runs to Gap. The route is too tough for the sprinters and the GC riders will have other things on their minds, so this race should see a successful breakaway. Following an uneventful opening the route begins to rise in false flat fashion at kilometre 40. Still nothing special though – that is, if you just look at the course. Obviously, the battle to be part of the breakaway will be intense and fun to watch.

Roman aqueduct and bridge over the Gardon in Gard

On the route: Cairanne and Rasteau.
Known for the quality of its wine, Cairanne is one of 18 municipalities to have the right to attach its name to the AOC Côtes-du-Rhône-Villages appellation. 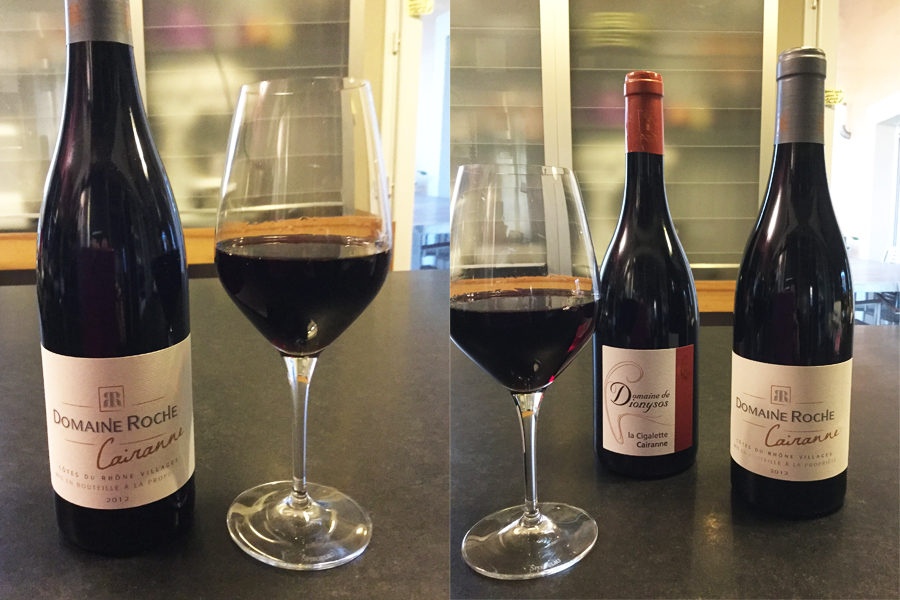 Rasteau is a village of vine growers of High Vaucluse perched at 200 metres on a mound between plains and forests. Its houses are spread out at the foot of a beautiful 12th century Romanesque church and the ruins of a 12th century castle overlook the village. It is impossible to leave Rasteau without stopping at the cooperative wine cellar showcasing the wines produced here. You can also visit the museum of winemaking gathering tools, instruments, photographs and documents to explain this traditional passion for vine and good wine.

The Drôme
My favourite area of France.

Population: 42,600
Since the first victory of the “Belgian locomotive” Jef Demuysere in 1931, Gap frequently hosted the Tour de France, often as a launch-pad towards the summits (Briancon or Alpe d’Huez), but also as a prestigious stage finish. Solo attackers have often done well here, like Jean-François Bernard, who revealed himself in 1986, or Pierrick Fedrigo 20 years later. In 2011 and 2013, Gap celebrated world champions when Thor Hushovd and Rui Costa won stages with the rainbow jersey on their backs. In 1933 already, Georges Speicher had won in Gap wearing the world champion garment. The last time the Tour came to Gap in 2015, it was another solitary escapee, Ruben Plaza, who took the laurels with a 30-seconds lead over Peter Sagan, who collected second places that year. 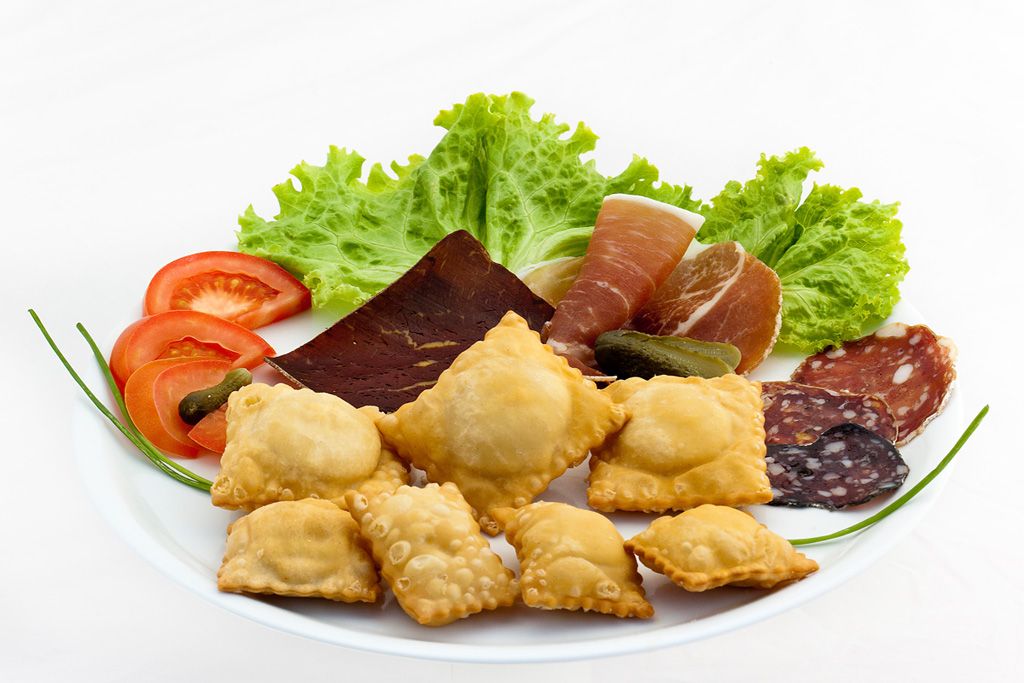 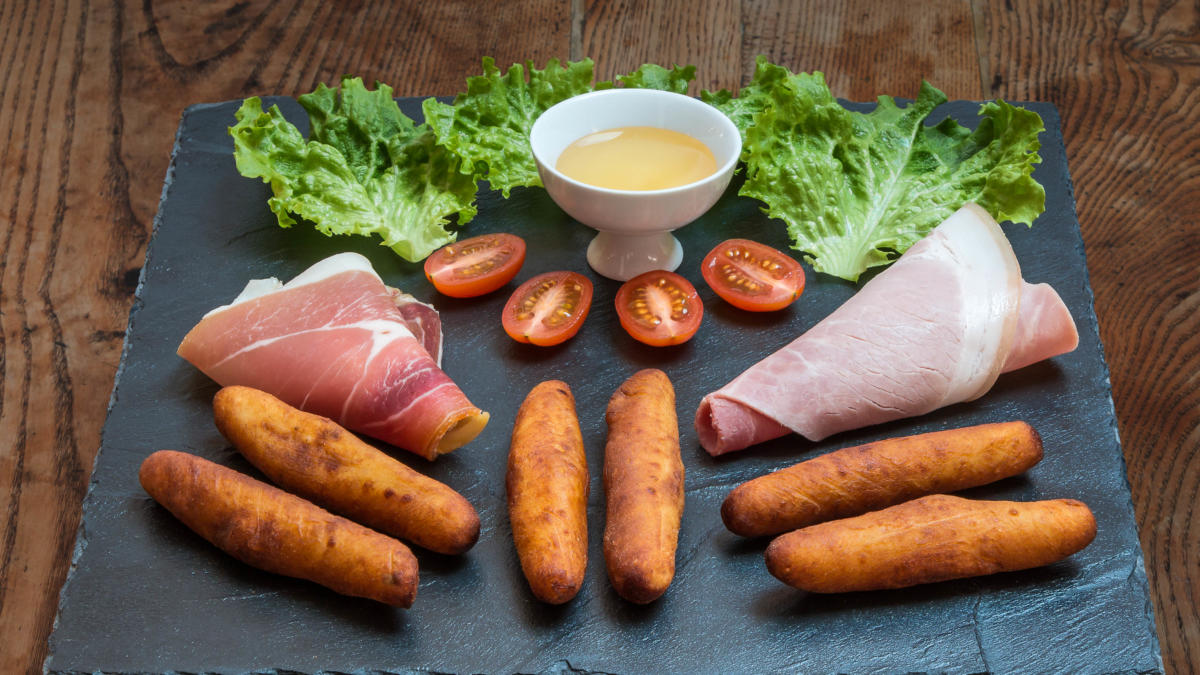