kleinstroker Posts: 2,133
May 2016 edited June 2016 in Pro race
The word epic is often overused, but I think today it might actually be true for what is quite possibly the most important stage of this years Giro d"Italia or any recent Giro, and we are in for a corker. 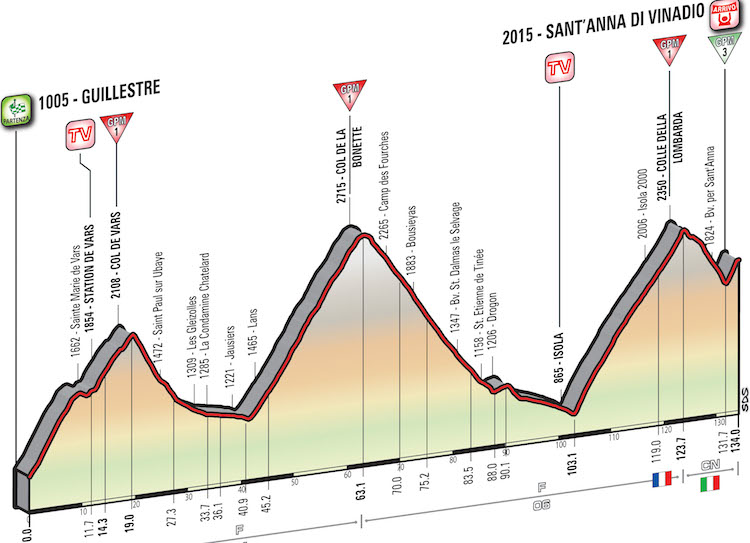