Kreuziger out of Tour. Bio irregularities. 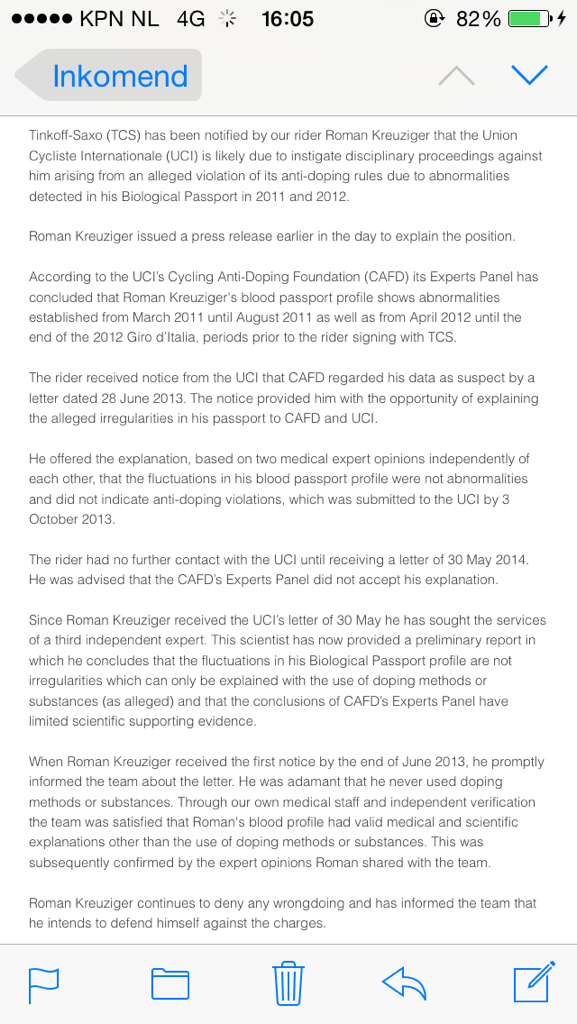 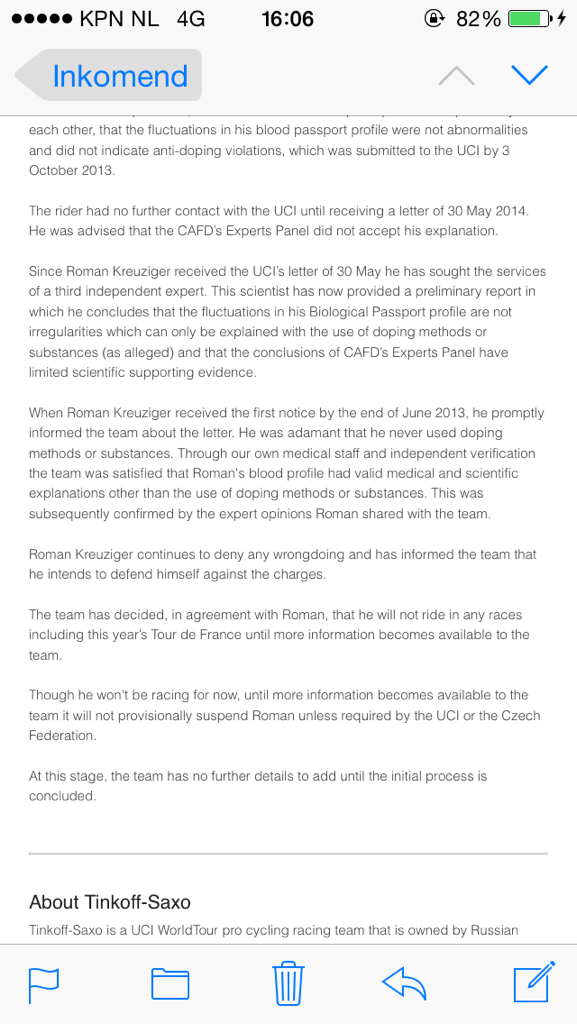