The final stage on the Giro d'Italia is a flat ITT between Cernusco di Naviglio and Milan. The route amounts to 16.5 kilometres. Unlike last year’s this one is pan flat, on long straights that will hugely favour specialists and could make a few climbers struggle. 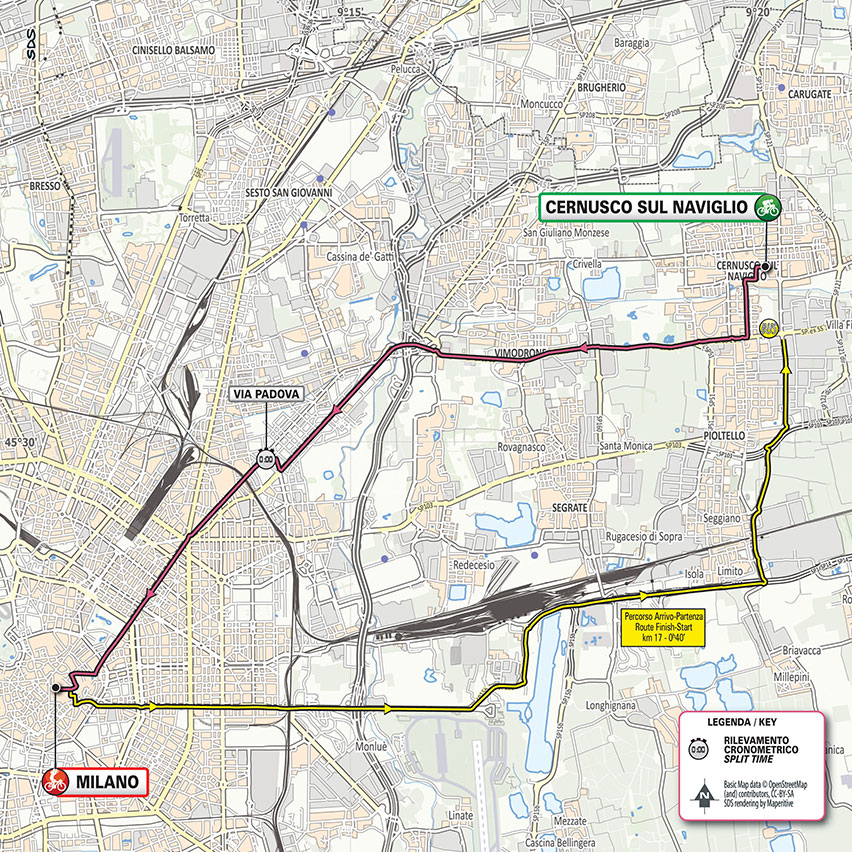 The last time that the race finished in the capital of Lombardy was 2017, when Tom Dumoulin won the final maglia rosa by finishing second in a flat ITT of 29.3 kilometres. His compatriot Jos van Emden took the day honours. 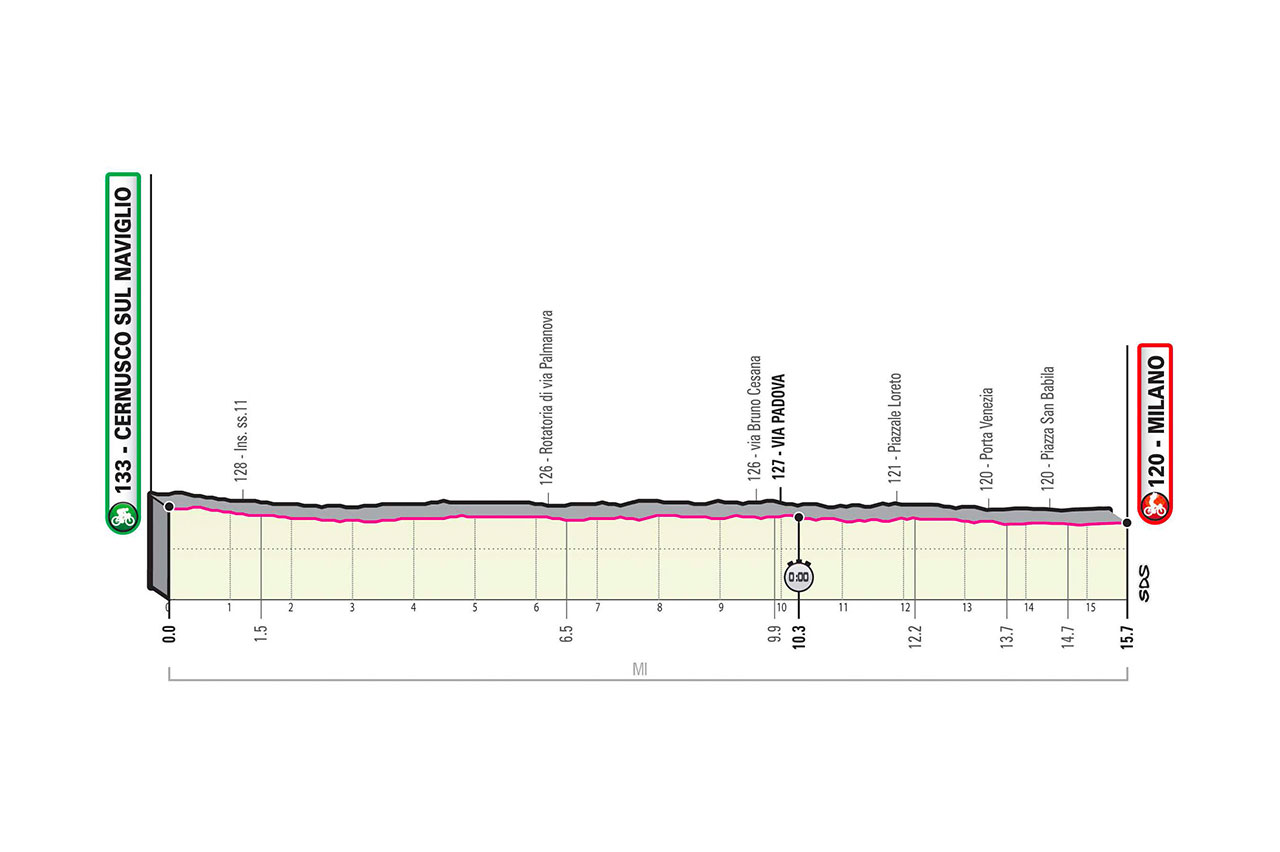 The stage starts in the outskirts of Milan and the only checkpoint will be at km 10.3, two thirds of the way and already in the city. The finish will be in front of the famous Duomo. 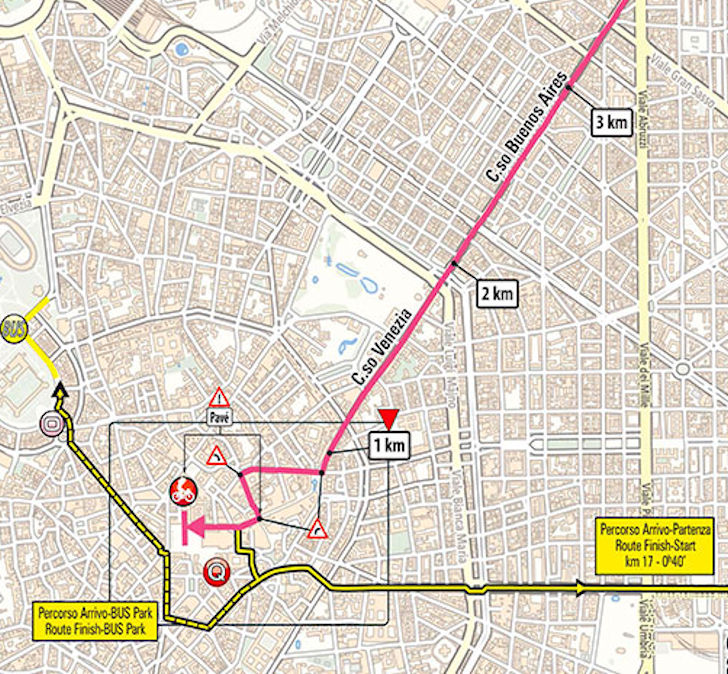 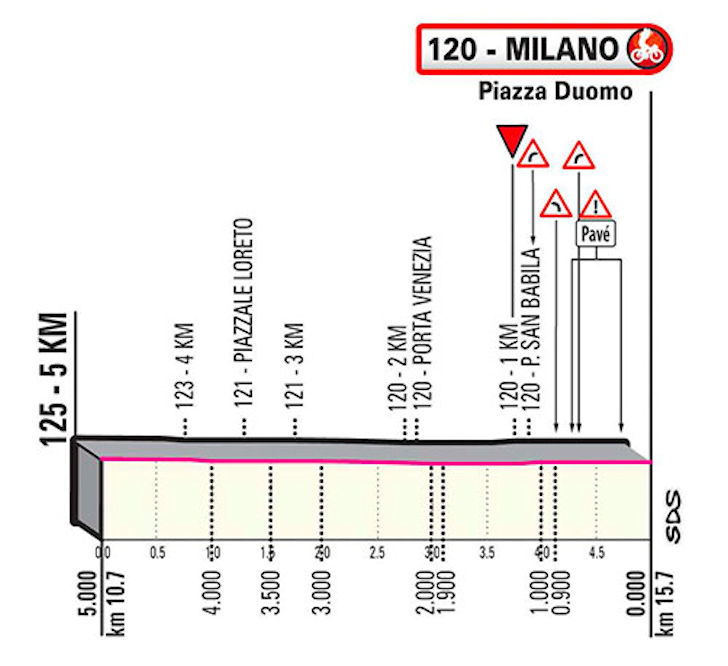 Last year’s Giro finished with an individual time trial also. Chad Haga took the spoils, while Richard Carapaz sealed the overall victory on a lumpy route in and around Verona.
However this year, it will be the final time trial that decides who becomes the 2020 Giro champion. For the first time in cycling history, every second counts............literally, but will it ultimately top this table?

Cernusco sul Naviglio is located 16km east of Milan (Lombardy), with about 35,000 inhabitants. There are more than 2,200 companies located there.
Cernusco sul Naviglio has been awarded as ‘European City of Sport 2020’ from Aces Europe last December 2019 in Brussels at the European Parliament.
Some numbers: 46 sports associations with 7,500 estimated athletes engaged in 38 different sports disciplines.

World capital of fashion and design, Milan lives poised between a centuries-long historical and cultural tradition and a creative stance looking forward to innovation and the world at large.
From the 18th century to the present Milan has never ceased to renew its look, from the Neo-Classical lines of Teatro alla Scala to the sumptuous Galleria Vittorio Emanuele and finally to the high-rise of its skyscrapers that, from Gio Ponti to the international archistars, have re-drawn its skyline. 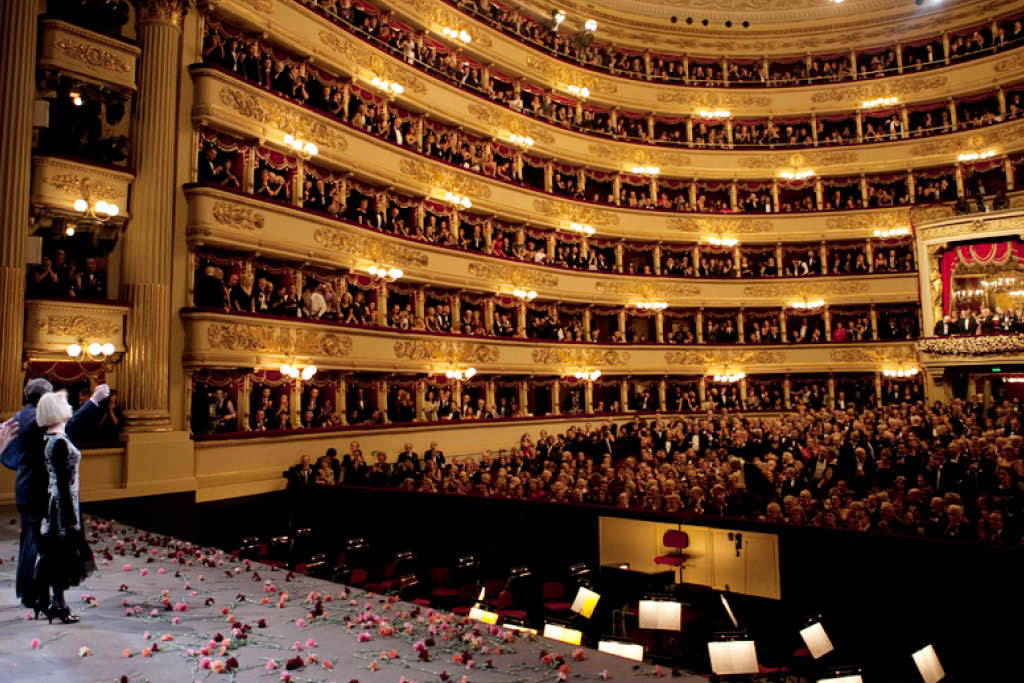 Tradition and innovation also co-exist in the Milan of taste, between ancient recipes and contemporary gourmet versions. History is represented by risotto alla milanese. The typical Christmas cake is Panettone, now famous throughout the world.

A textbook visit to the city can only start from its centre: the Duomo, with its marbles, its spires, its great windows and its five centuries of history; the elegant Galleria Vittorio Emanuele; Piazza della Scala, with the Theatre and the monument to Leonardo da Vinci. 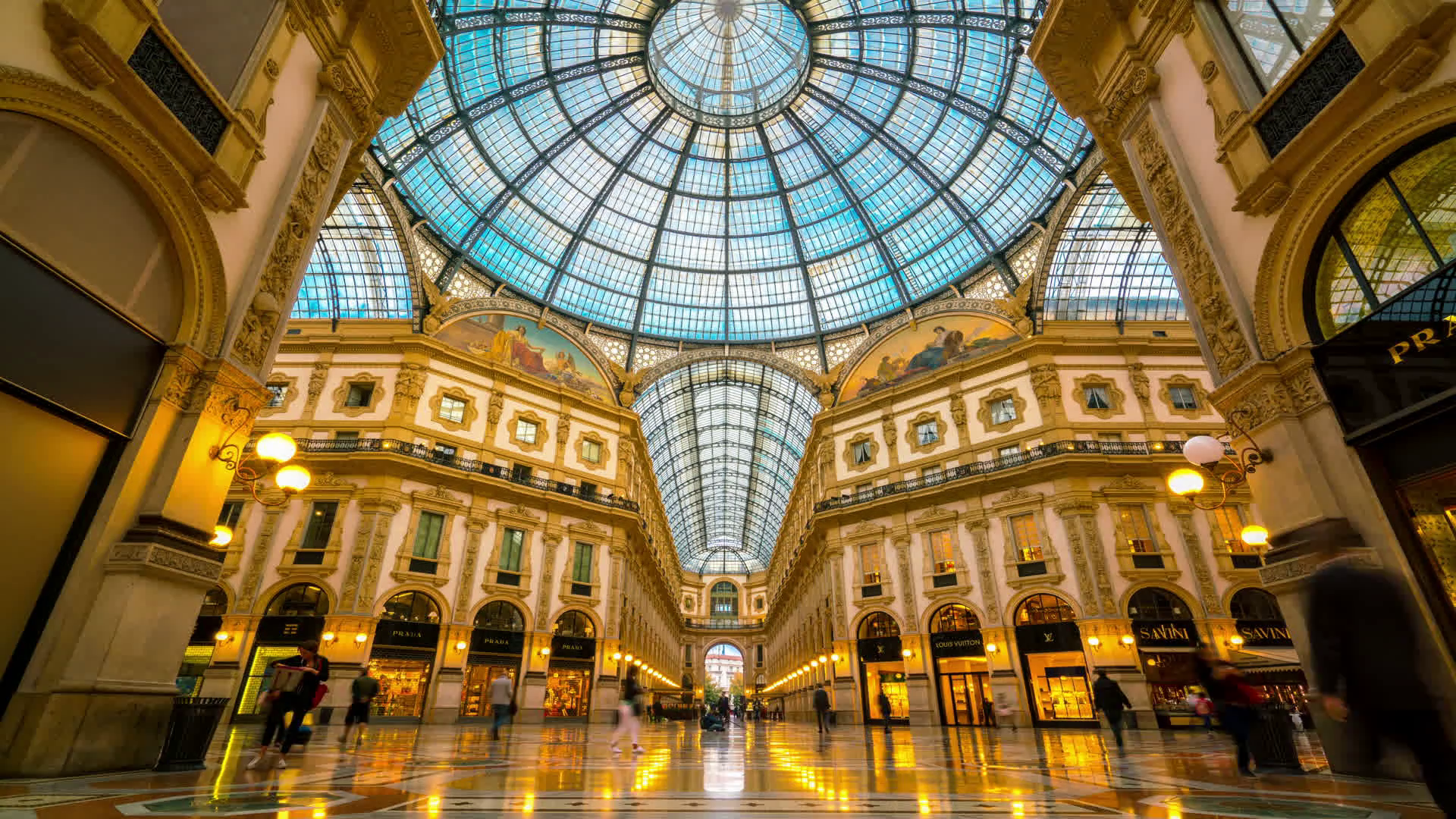 With a short metro or tramcar trip one can reach the charming alleyways of the Brera district, take an evening stroll by the romantic Navigli, window-shop across fashion streets like via Montenapoleone or via della Spiga, breathe freely in Parco Sempione or in another of the many parks and gardens.

While the new Milan soars in the Porta Nuova district, with Piazza Gae Aulenti and the Bosco Verticale; and in the CityLife area, with its three towers.