The 12th stage of the Giro d'Italia takes place in and around Cesenatico on the Adriatic coast. The hilly route amounts to 204 kilometres.
The 12th stage honours the Nove Colli Gran Fondo. The world’s first Gran Fondo celebrates its 50th edition in 2020. It will be an out-and-back race in Cesenatico with an elevation gain of roughly 3,800 metres. 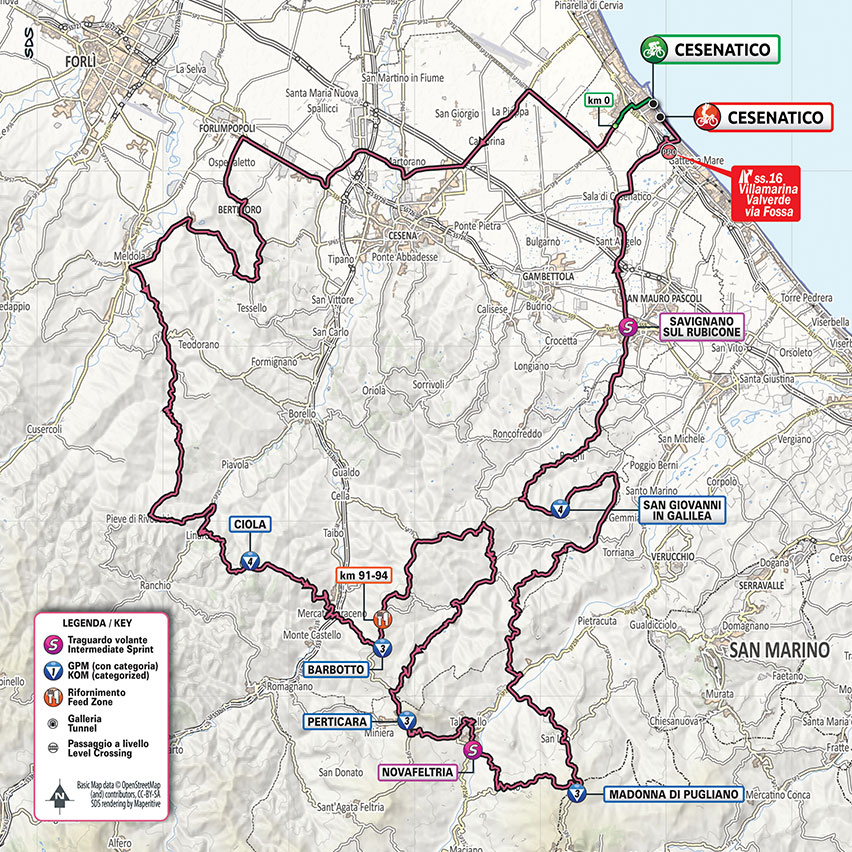 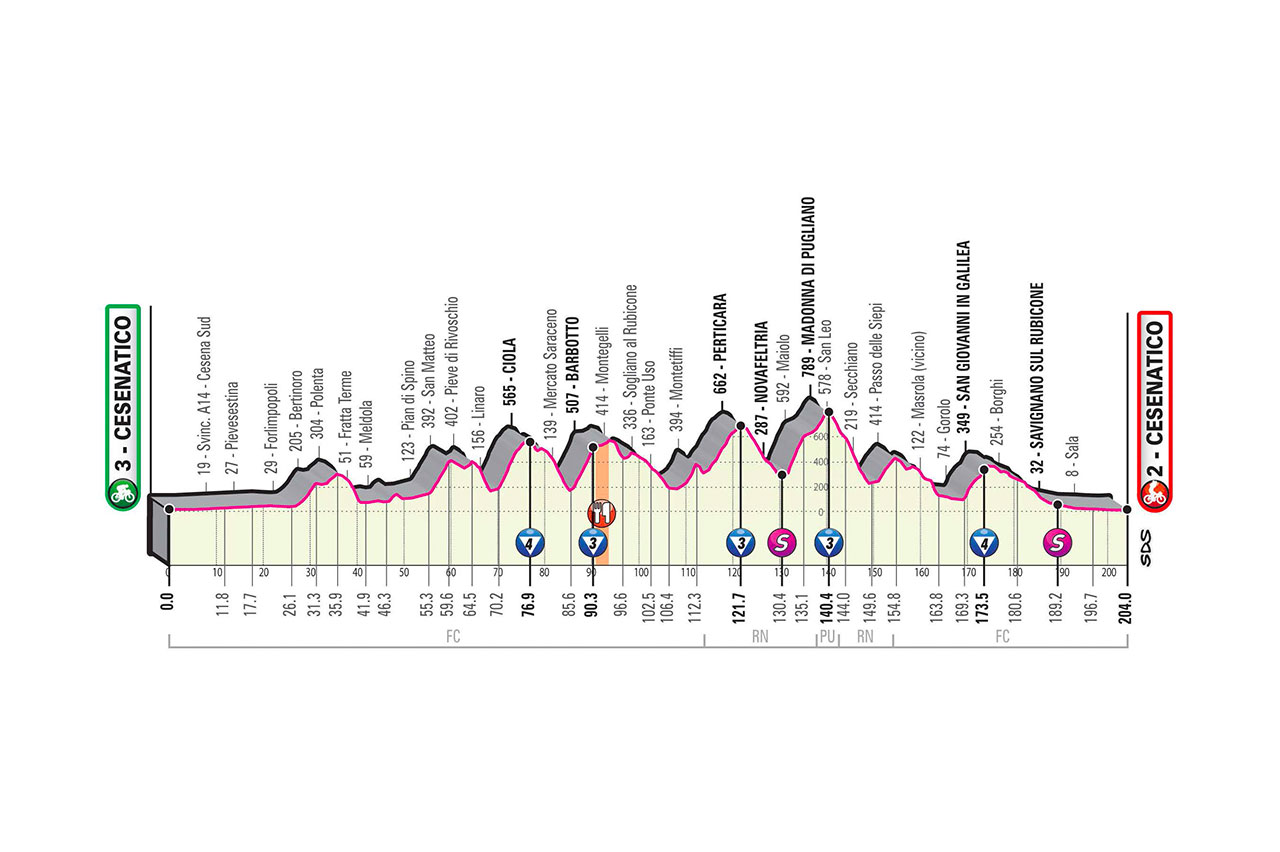 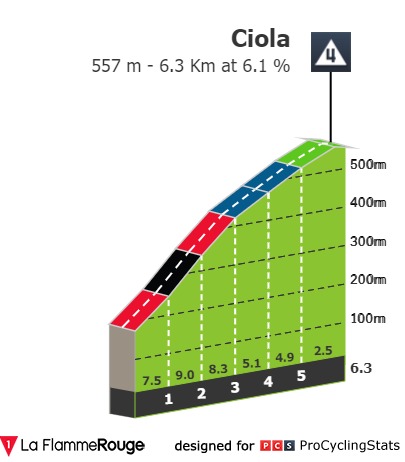 The descent is narrow and quite technical at the bottom, and it connects with the fourth hill, Barbotto (GPM3, 4.5 km at 8.4%). This climb features a really steep final section, and at the top there is a descending false flat on relatively wide roads. 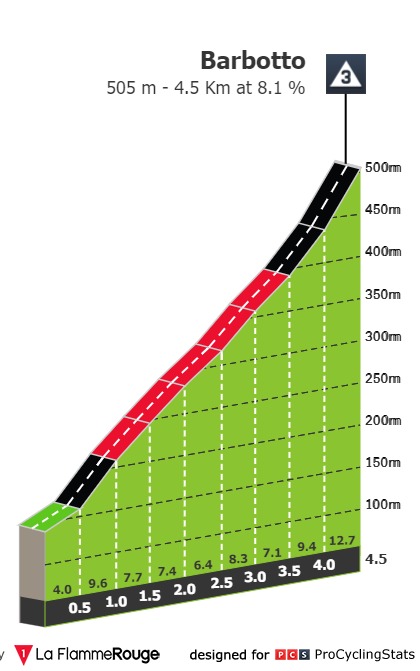 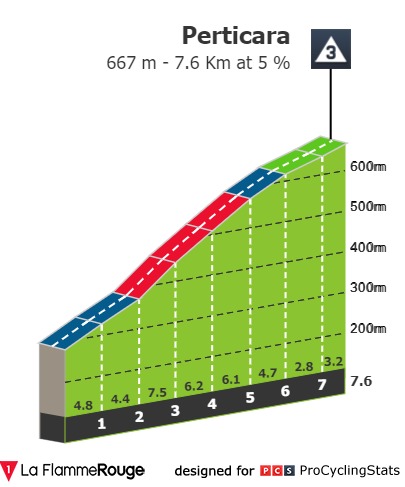 A very twisty descent will then bring everyone to the seventh hill and highest point of the stage, Madonna di Pugliano (GPM3, 9.1 km at 5.5%). 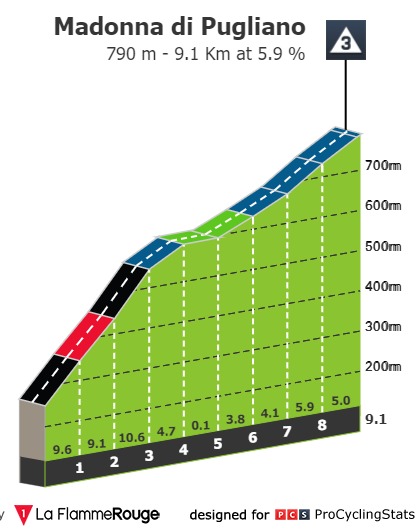 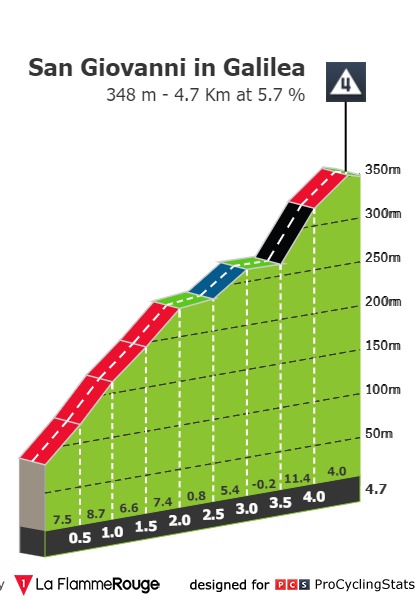 The last 30kms consists of half an easy descent and half as pan flat to get back to the Adriatic coast. 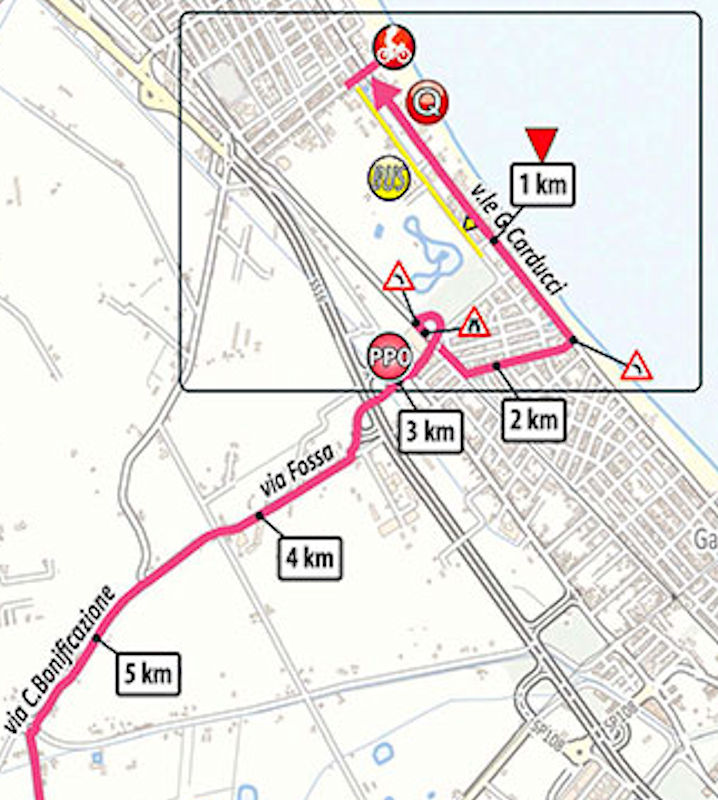 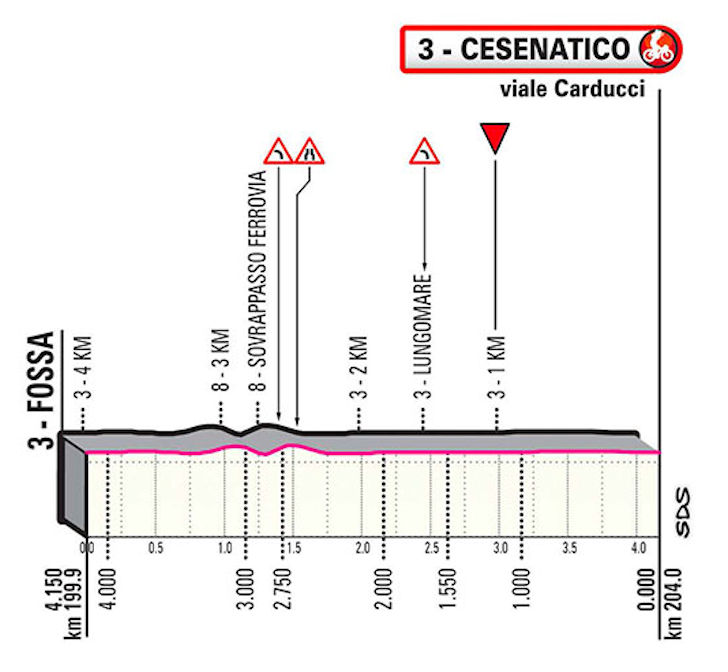 The renowned seaside resort of Cesenatico lies on the Adriatic Riviera, between Ravenna and Rimini.
Cesenatico welcomes tourists along a marvellous 7-km strip of sandy beach. A thick forest skirts the seafront, before reaching the picturesque old town, crossed by the Harbour.
Leonardo’s Harbour. At the heart of Cesenatico is Leonardo’s Harbour, which owes its name to a historical event that in 1502 saw Leonardo da Vinci commissioned by Cesare Borgia to draw perspective designs of the port of Cesenatico. 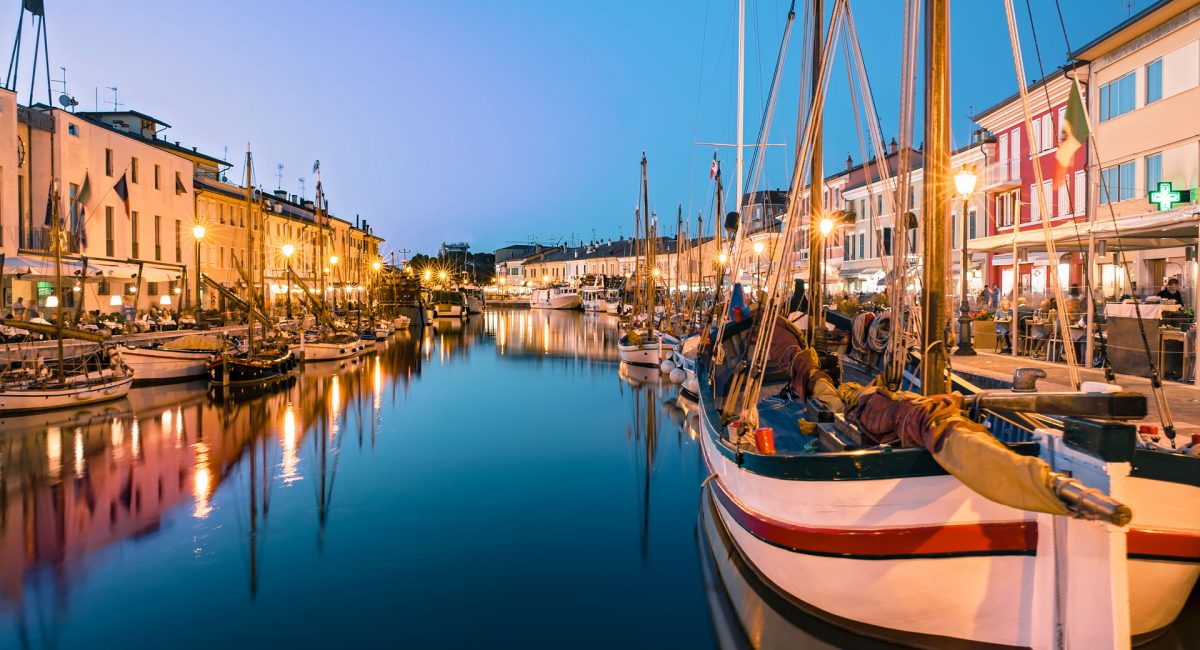 Pantani Area. This recently-reopened multimedia museum is a tour through the life and career of the ‘Pirate’, the professional racing cyclist Marco Pantani. Photos, memorabilia and audio-visual materials are on display here.

Local cuisine has its roots in ancient seafaring tradition. Along the quays in the old fishing village of Cesenatico, excellent restaurants supplied daily with fresh fish prepare delicious dishes according to the best traditional recipes, often meeting with a touch of innovation.