The Tour de France ventures deep into the heart of France.
The longest stage of the 2020 Tour will first take the riders on the roads of the Vienne and Haute-Vienne areas. But it’ll be in Corrèze that the most ambitious could give it a go on the final difficulty, the Suc au May that shows up on the course when the legs will be heavy. CP

Chauvigny is as French as it gets. Beautifully situated on a river – the Vienne – with a castle and ancient church towering high above the houses. The peloton leaves this highly picturesque scene behind to head southeast. 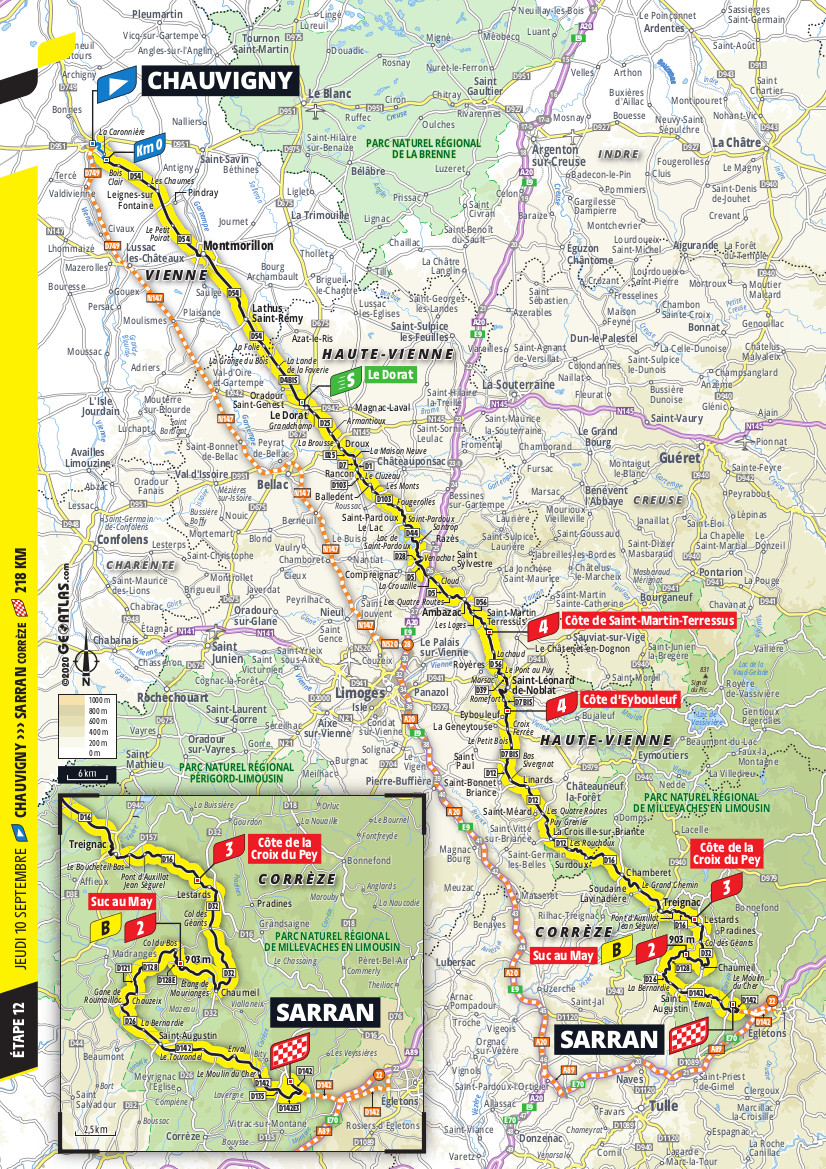 Rolling hills make way for the more demanding climbs of the Massif Central, a highland region in the heart of Southern France. The toughest uphill en route is the Suc au May. The first three riders atop this 3.8 kilometres climb at 7.7% gain time bonuses of 8, 5 and 2 seconds. 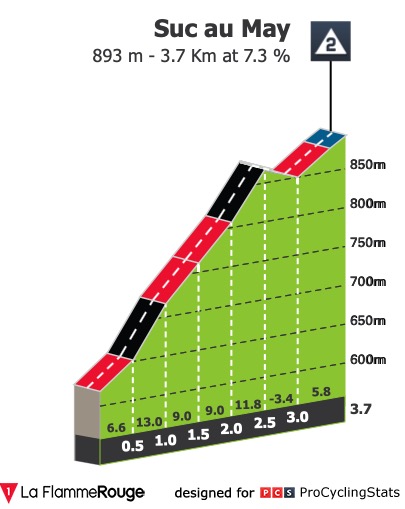 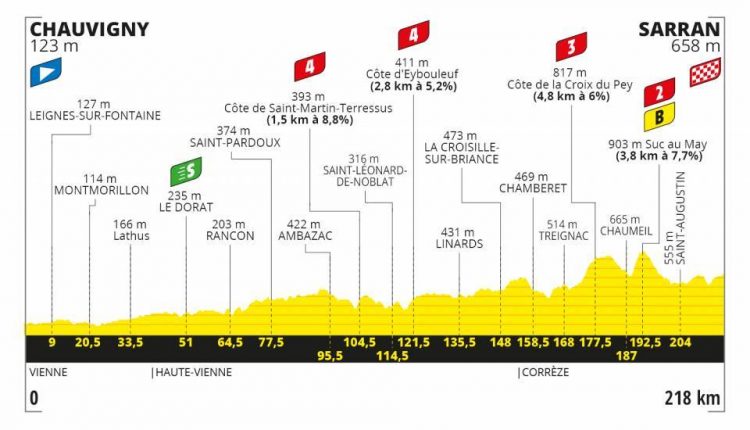 The Suc au May is expected to play a crucial role. It precedes a 6 kilometres descent into Chaumeil before the last 13 kilometres to the line are played out on narrow and undulating roads. 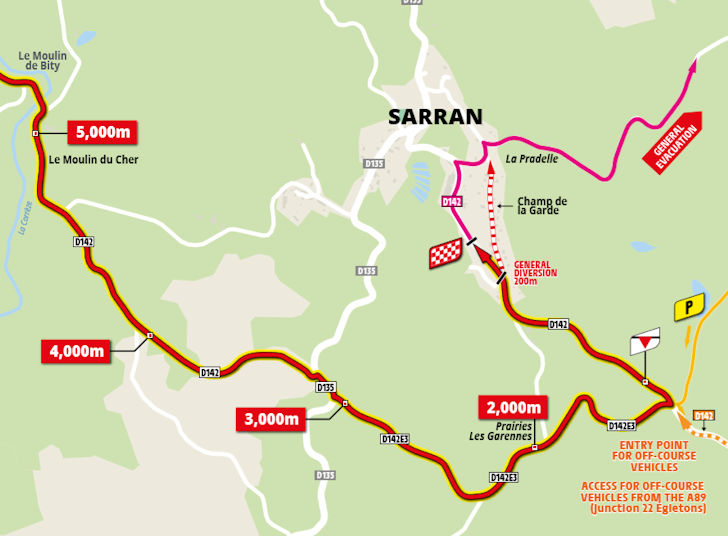 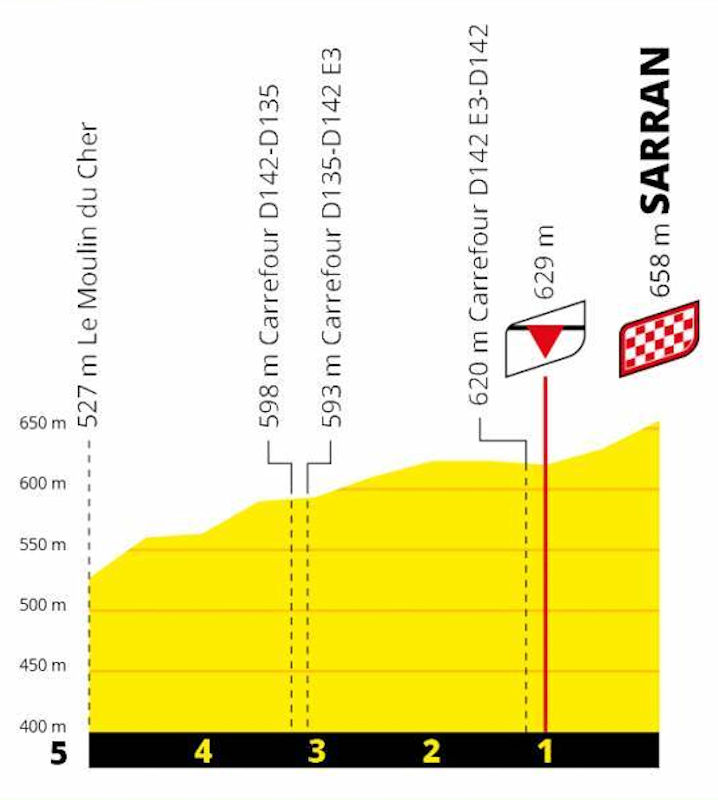 Not a sprint or GC day, but on paper a prime day to get into the break, as it should stick.

Chauvigny held in 2005 a Tour de l’Avenir stage won by Dutchman Koen de Kort. It was the last pro victory by the former Paris-Roubaix espoirs winner, one of the nicest riders in the peloton, now a respected team-mate for Trek Segafredo. De Kort took part in eight Tours de France. 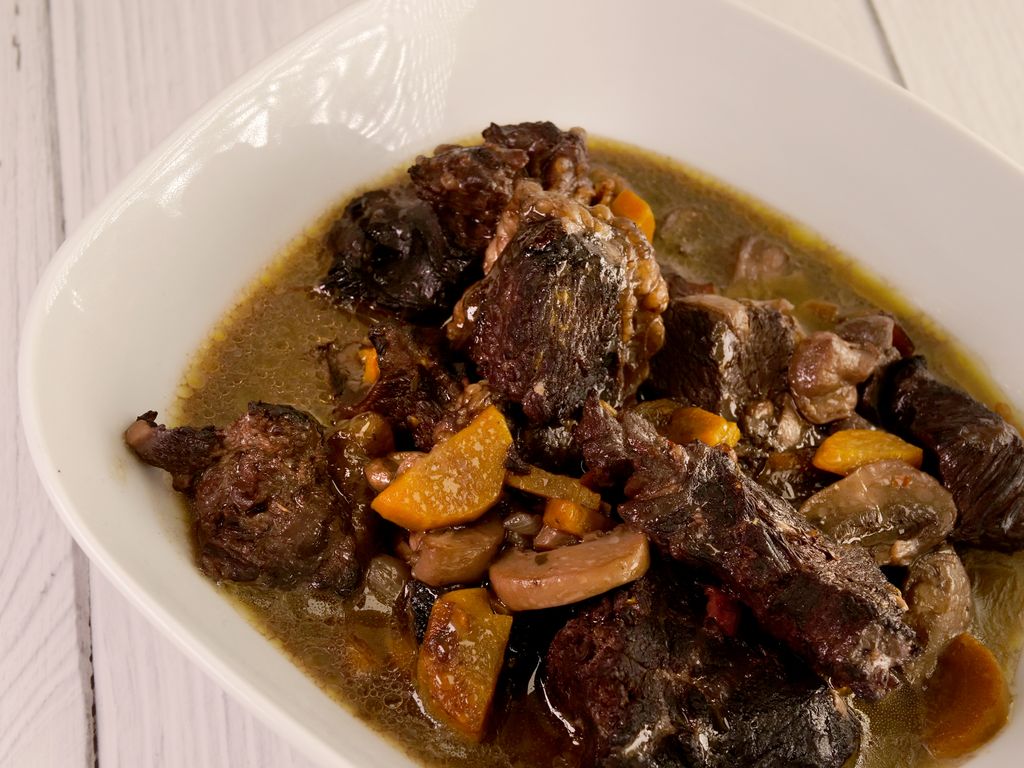 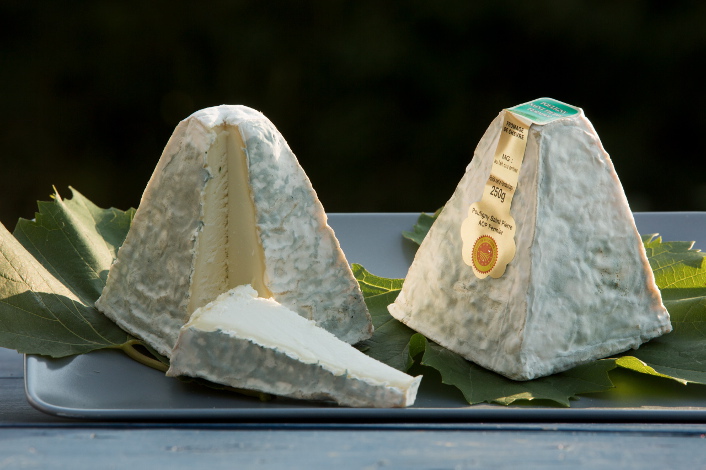 The Tour de France returns to Sarran, 19 years after the 16th stage of the 2001 edition, when Jens Voigt (1971) clinched his first stage win. Gone with Australian Bradley McGee, the indestructible German rider dropped him in the finale to cross the line with a slight lead. The victory completed a superb Tour de France for Voigt, who had also held the yellow jersey for one day.