above_the_cows Posts: 11,318
July 2017 edited July 2017 in Pro race
So we leave the Alps a little underwhelmed but with everything to ride for between 2nd and 3rd.

That spotty Barguil won up the Izoard but stage 19 seems to be one for the remaining fast men. Can Cofidis get a win? Does anyone care? 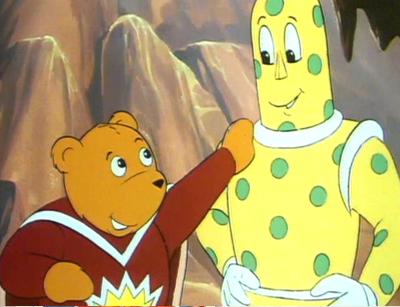