The 13th stage travels over the Po Plain to a finale in the Euganean Hills. The last 30 kilometres take in two short and sharp climbs before the last 11 kilometres are played out on the flat. At 192 kilometres, the route leads from Cervia to Monselice. 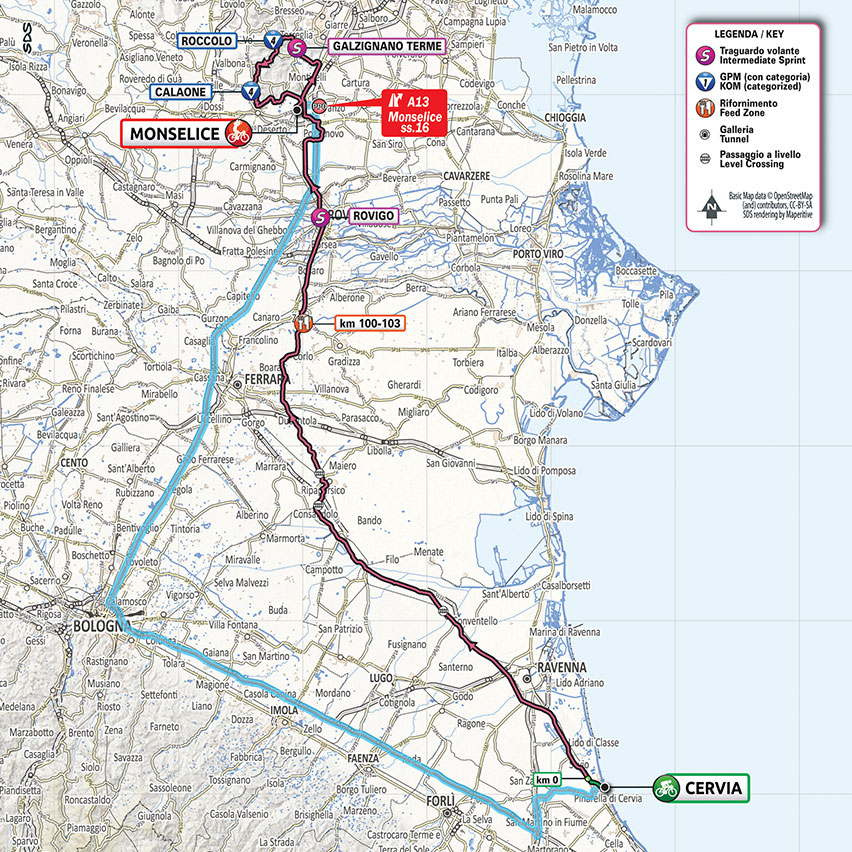 Cervia was the fist place in Italy to host the Ironman Triathlon and now the Giro d’Italia sets off from the town on the Adriatic Sea. The riders cross the Po Plain in the direction of the Alps. Not to enter the high mountains just yet. In contrast, the course of the first 155 kilometres are as flat as it gets. The only points of interest being the two intermediate sprints of Rovigo and Galzignano Terme. 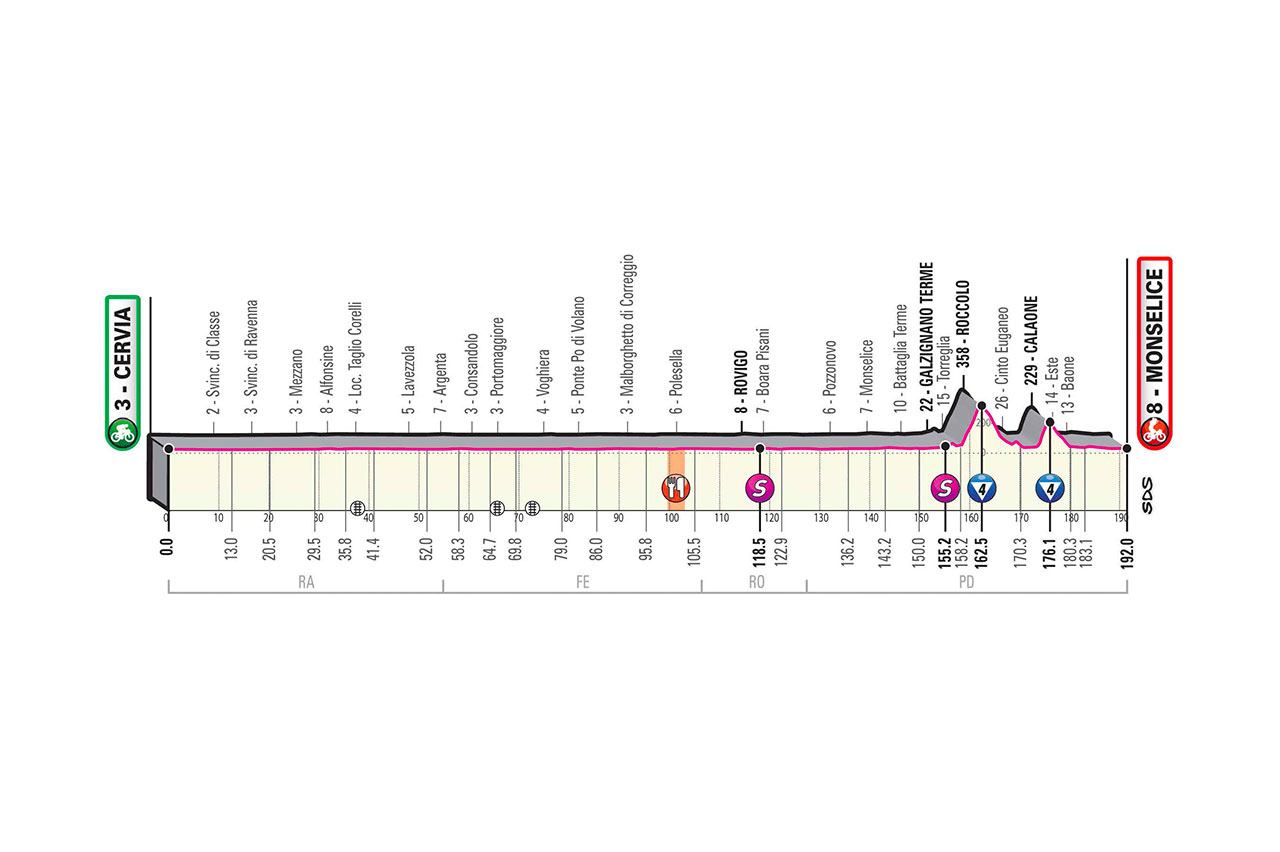 The tricky finale of the 13th stage is played out in the Euganean Hills. Rising up abruptly to heights of 300 to 600 metres northwest of Monselice, these volcanic phenomena form the picturesque backdrop for two climbs that could shake up the race. At 34 km to go the first climb of the day starts. Il Roccolo (GPM4, 4.1 km at 8.3%) is a serious climb, with a very steep ramp at 20% near the beginning and a final km at over 11% average. 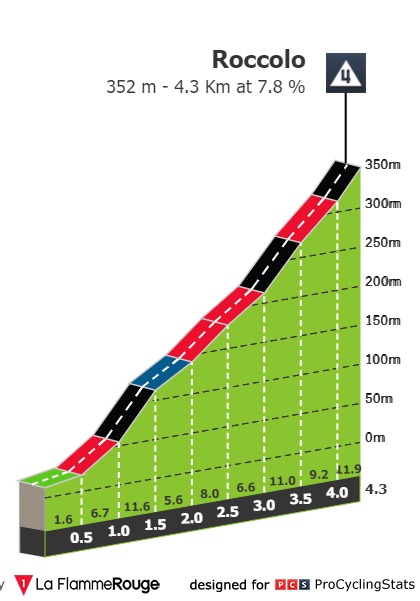 Its top is at 30 km to go, and after a pretty fast descent the peloton will only face 4 km of flat before entering the second and last climb of the day, a total of 14 kilometres.
Calaone is a 2.1 kilometres climb at 9.8%. 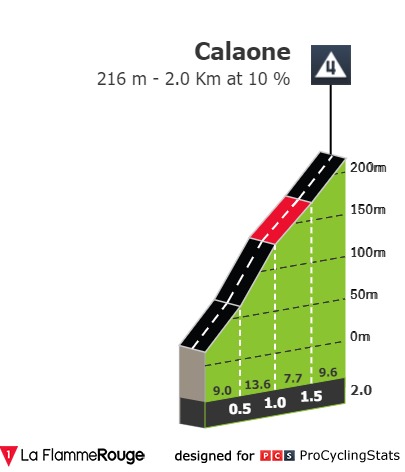 The route then descends onto the pan-flat. The descent is very fast and on wide roads, to the town of Este, from which only 12 km remain to reach Monselice. 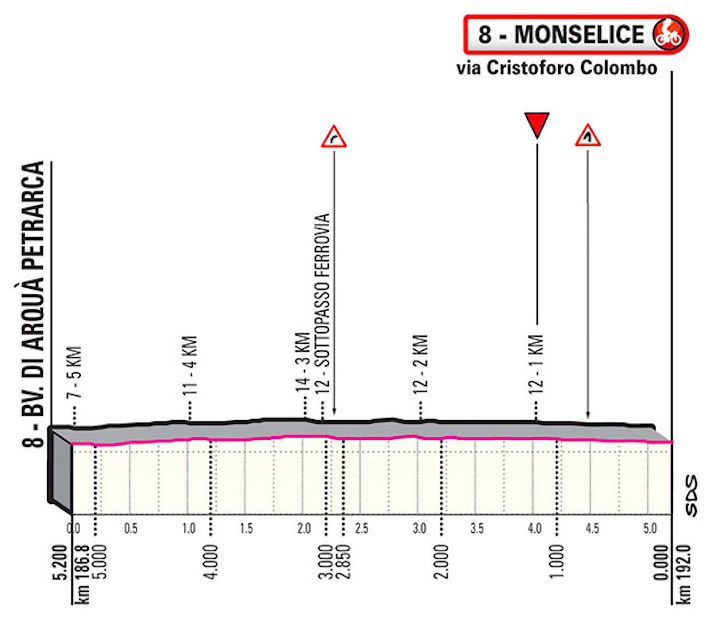 The Municipality of Cervia is situated in the region of Emilia-Romagna on a stupendous stretch of the Adriatic coast with 9 km of fine sandy beaches and shallow waters. The ancient “city of salt”, the old fishing village and the extensive pinewoods have been transformed by the development of tourism. A land of natural beauty, tradition, culture and history awaits you here, where there are many attractions if you are looking for a holiday.

The area between Cervia and Comacchio has been preserving for more than 2,000 years big natural reserves connected with the salt production. Thousands of hectares of sweet and salt waters welcome flamingos, black-winged stilts, pied avocets and many other protected species that every year choose to stop here during their eternal migration between the hot and cold areas of the Planet.

An important aspect of the tourism offer of Cervia is the food and wine. The “sweet” salt of Cervia, since 2004 a Slow Food Association product, distinguishes local cuisine in a really unique way. The best dishes to try are the traditional recipes, in particular tagliatelle and cappelletti, various sand wines of the coastal area and the more robust wines of the hill region. 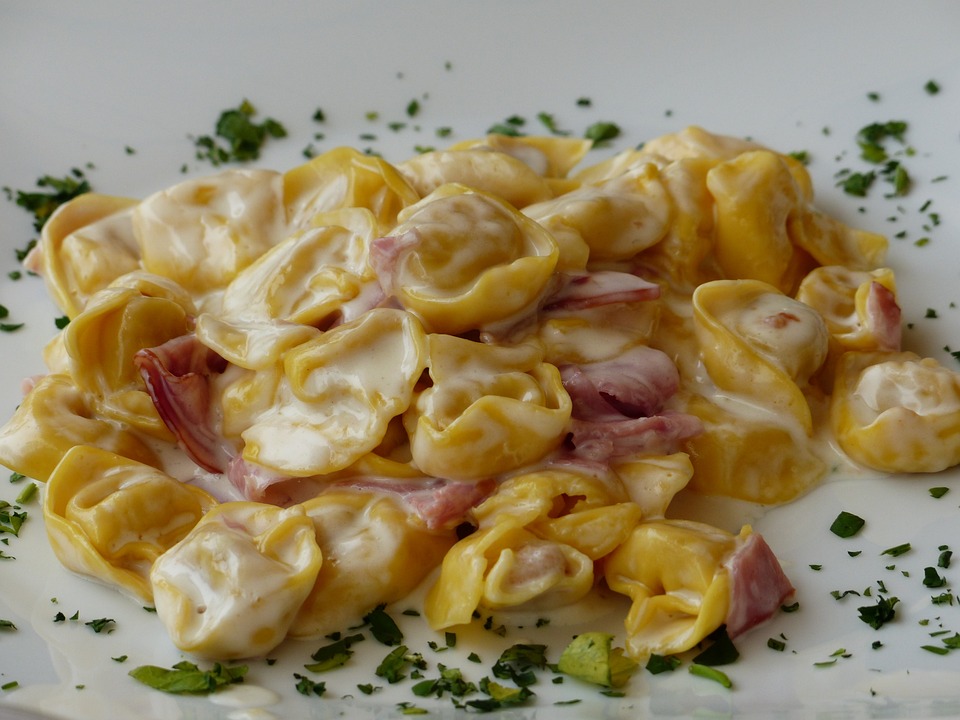 Monselice is a fortified town of ancient origin, surrounded by the enchanting scenery of the Euganean Hills. Located amid the green of the Po Valley a few kilometers south of Padua, it is nestled between two hills, Monte Ricco and Colle della Rocca. In its historic center it still retains the typical atmosphere of the past. The fortress of Frederick II, a mighty thirteenth-century fortress that dominates the Rocca (keep) Hill, has always been the historical symbol of the city which is in fact also called ‘La Città della Rocca’ (The town of the keep).

One of the most suggestive places of the town is the Via del Santuario, along which stand beautiful monuments, such as the ancient medieval Castle and the Jubilee Sanctuary of the Seven Churches from where a panoramic path leads to the top of the hill.

The typical cuisine of Monselice is based on the great variety of seasonal products that grow on the Euganean Hills and combines the high quality of the local ingredients with a traditional genuine and simple cuisine. Specialties include bigoli al torchio, gnocchi al ragù, 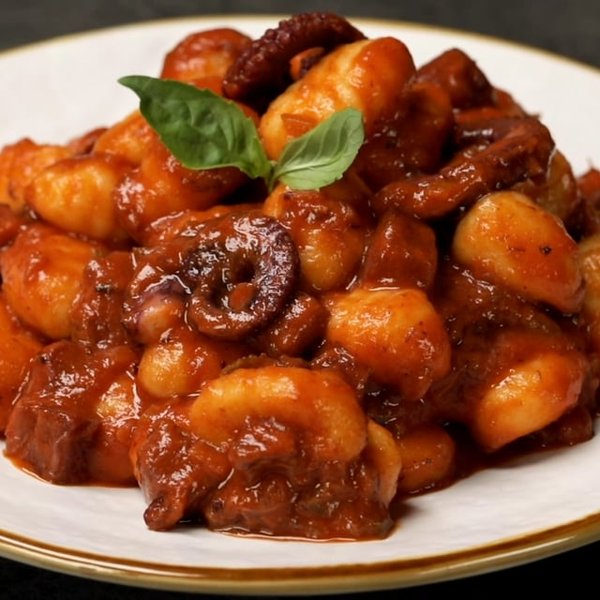 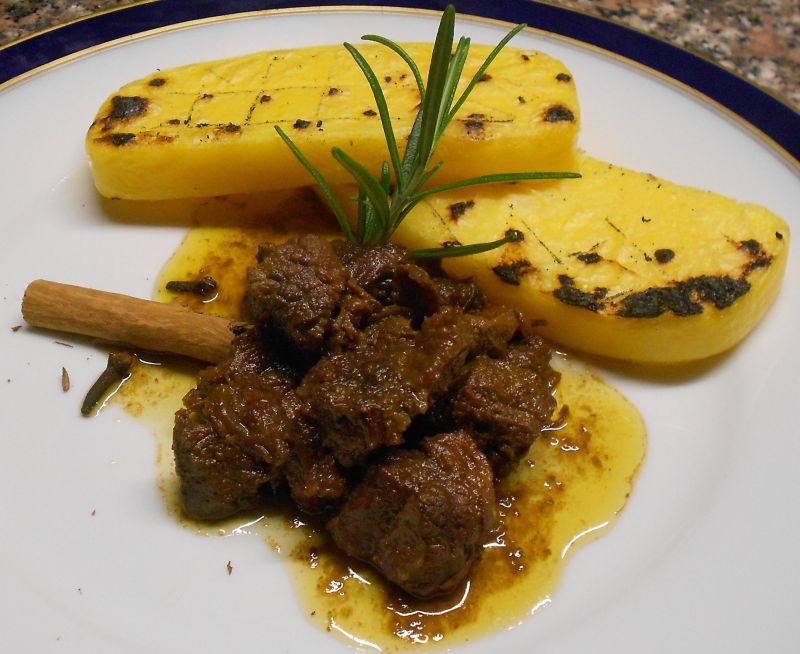 Another strong point of the area is the production of wines: there are great elegant and complex red wines such as Cabernet, Merlot, Colli Euganei Rosso and white wines, Chardonnay, Pinot Bianco, Serprino, Moscato and the Fior d’Arancio. 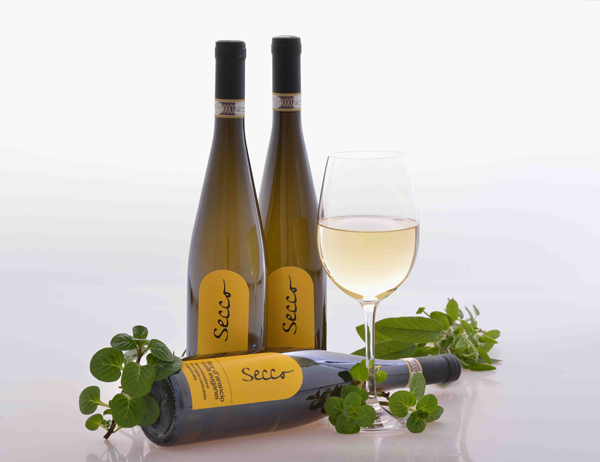