Saturday. Alarmed at being alarmed by impertinent technology. 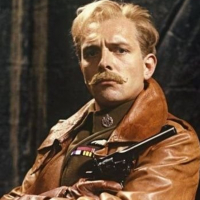 FreddieVonRost Posts: 261
August 2020 in The bottom bracket
Good morning. Was asleep, now woken up for the second time. Waiting for impertinent technology engineer to call.
Who knows what is to follow?
Not a Giro Hero!
0
«12»