Is my bike kaput after chain snap?

I'm lucky to be alive ... damn chain snapped 3 miles from home, ripped off the rear derailleur and looks like its taken some of the carbon with it off the frame. Thankfully it wasn't on a downhill, I was able to keep control, just about!

Some pics below, whats the general view on this being fixable, or not? A new rear derailleur at the minimum, if it is fixable. 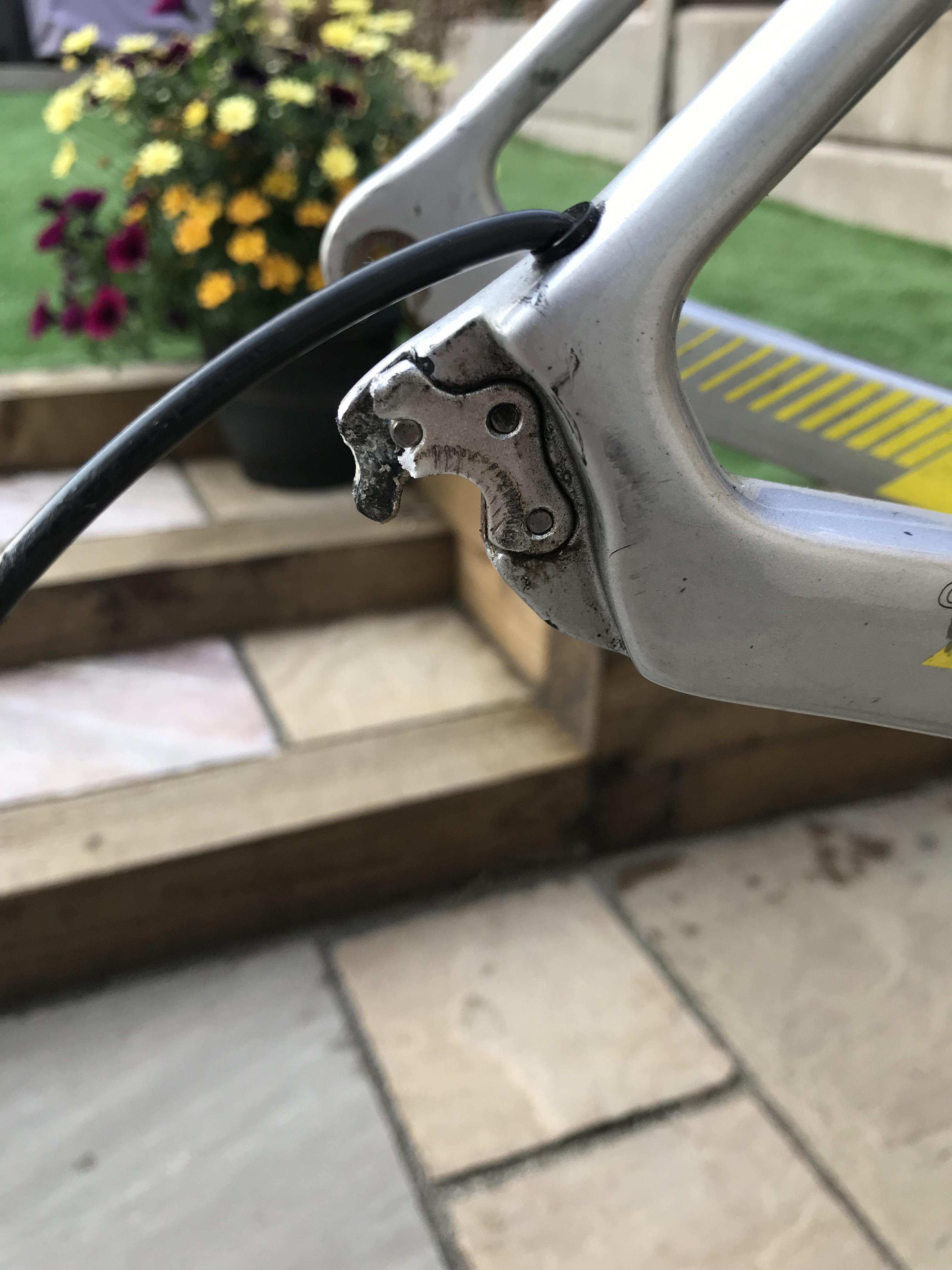 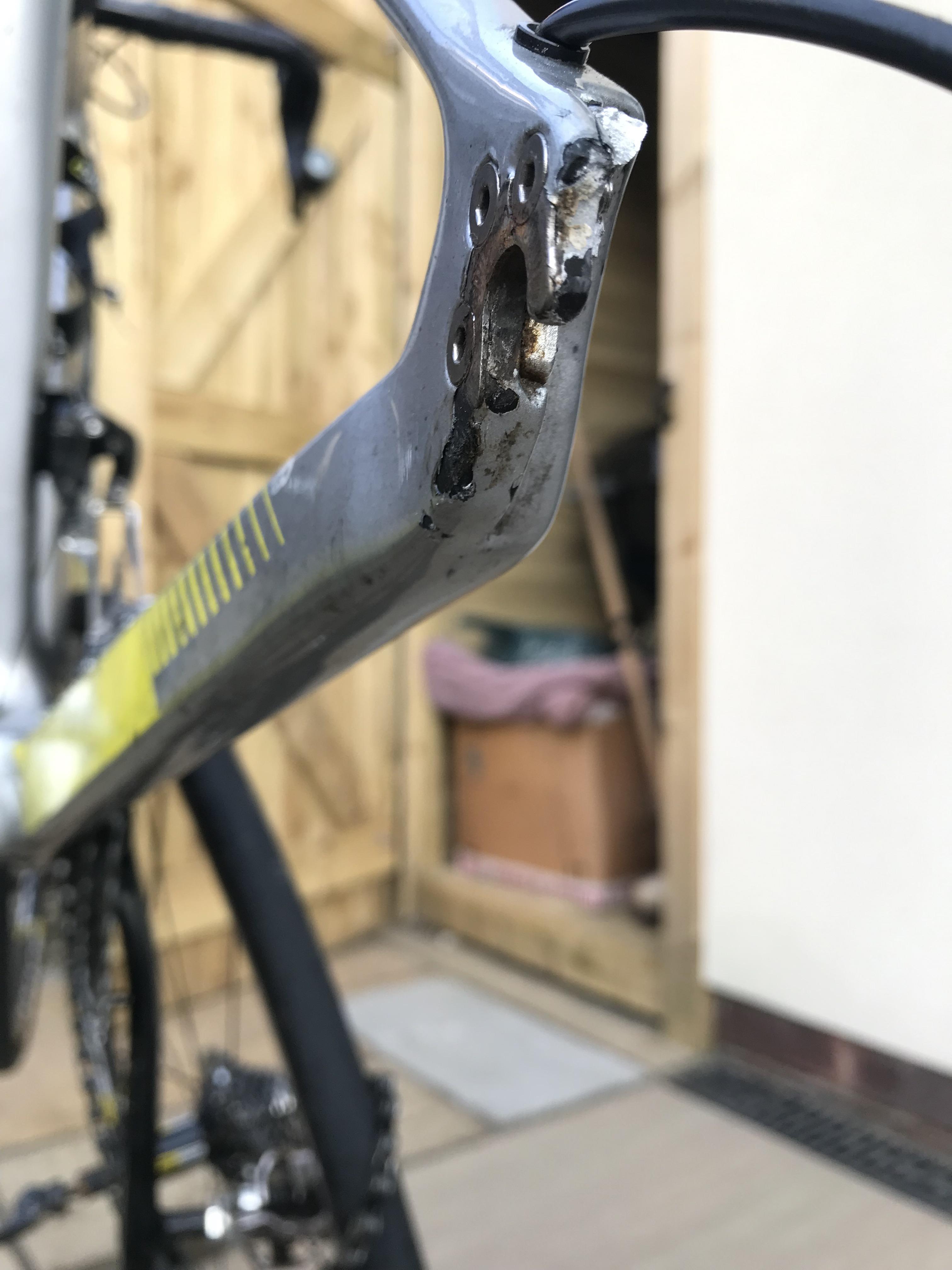 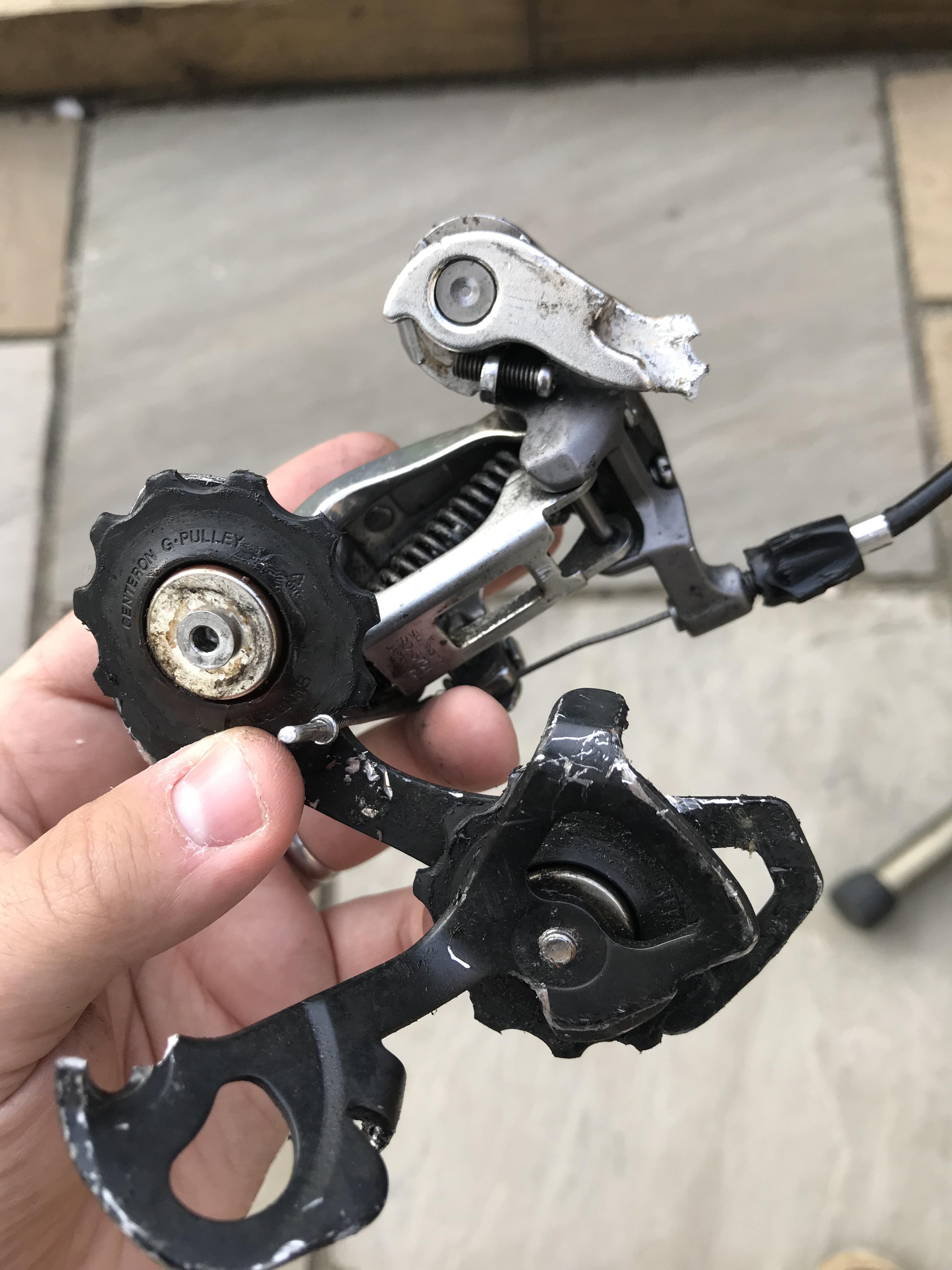 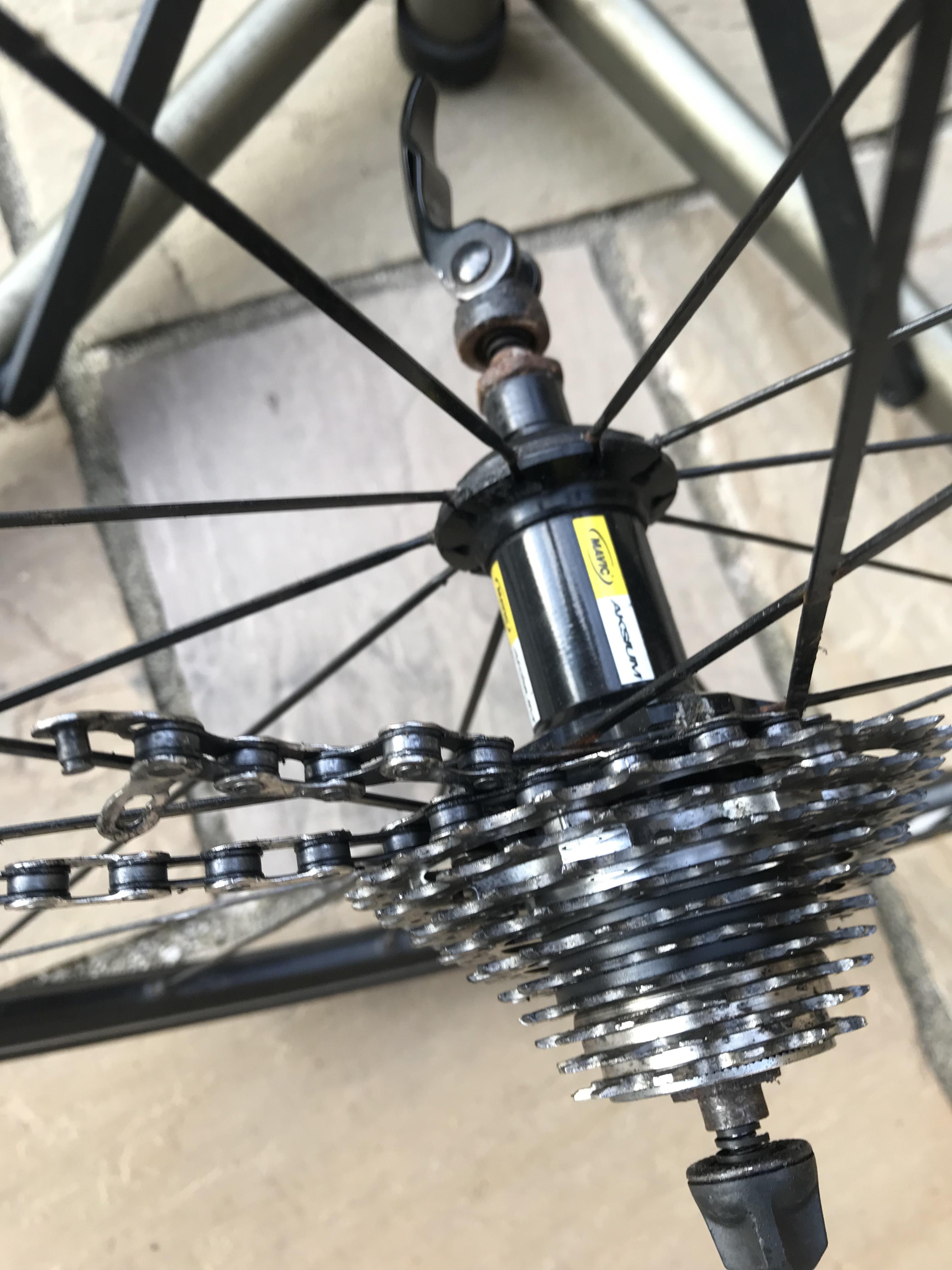 I bought the bike in 2013, (Boardman Pro Carbon), overtime replaced some bits, the wheels were replaced under warranty after a failure 2 years in, front mech was replaced last year, several cable replacements, chains etc in that time.
0
«12»