The 13th stage of the Giro d'Italia finishes after 196 kilometres in the Gran Paradiso National Park. The final haul up is the unprecedented Colle del Nivolet, while the climb stops near Lago Serrù. The route takes the longest possible half-lap around Torino on the west side, crossing a few lower and uncategorized climbs on low ridges separating wide open valleys, suitable for a breakaway to build a gap. 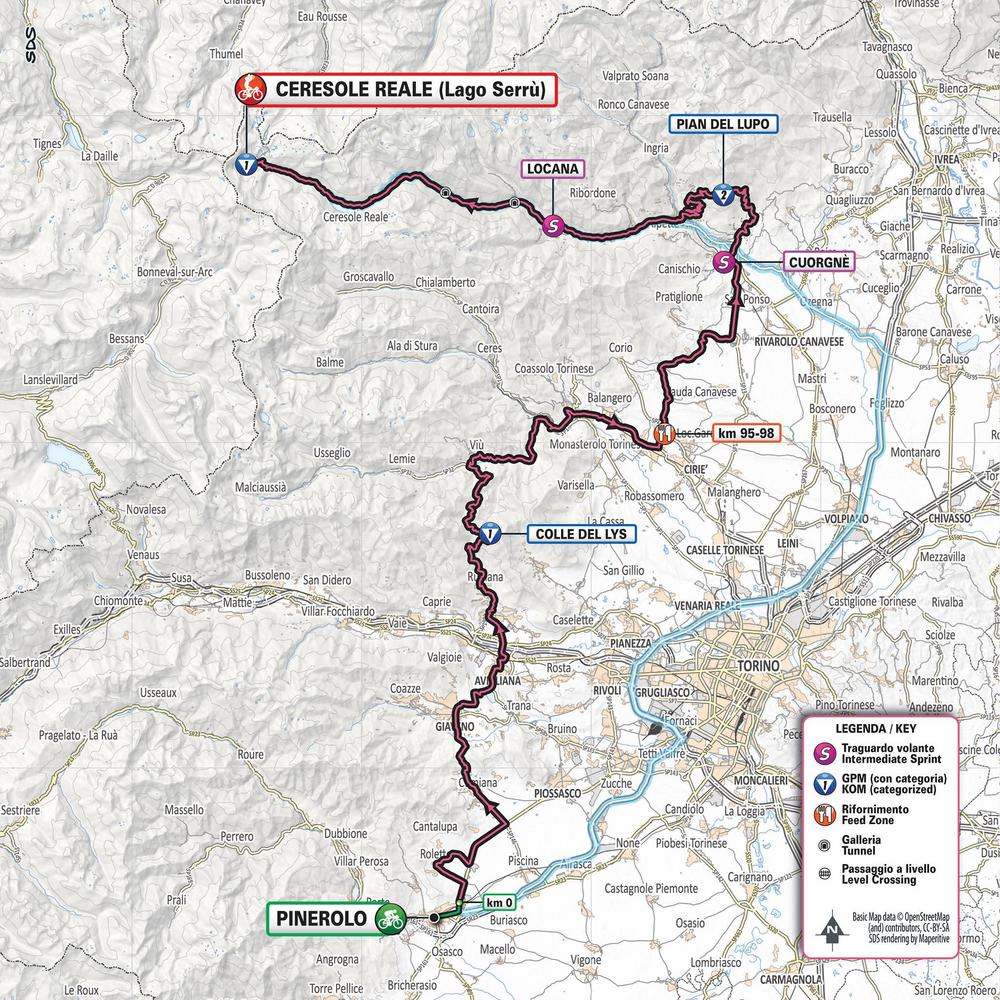 This is a long mountain stage with 3 challenging climbs, but they are challenging in different ways, as the long profile hints at. The final climb in the Piedmont region of northwest Italy has never been graced by the Giro d’Italia, mainly because the road leads to a dead-end. The pass peaks at an altitude of 2,612 metres, yet the Giro stops at 2,247 metres.

The race starts in Pinerolo and the Colletta de Cimiana is included as a warm-up climb with its peak at kilometre 16.6. The route continues to the foot of Colle del Lys. Beginning at kilometre 35, the ascent amounts to 14.9 kilometres while the average gradient is 6,4%. Last year, from the gentle north side, it killed the maglia rosa ambitions of Simon Yates.

After the Lys, the route descends on a gentle gradient to Cirie, before crossing more unduating foothills towards Busano and gentler terrain again towards Cuorgne where the route wilol cross the valley and zigzag up the mountain to the Pian de Lupo, and down a challenging descent to Pont Canavese before the final climb. However, the Pian del Lupo – amazingly, only a 2nd category, cause this is the Giro – is a tough one, as in includes a 3km section that averages over 11%, its steepest ramp sits at 14% and about 200 m of sterrato is also included: The Pian del Lupo is crested with 62 kilometres out. The first 16 kilometres are downhill, the rest goes up. At first with fairly shallow gradients as the Nivolet tracks on the lower slopes along the edge of the Orco river. This section is non-classified, but it is far from flat either. Shortly after the riders move through Noasca (start of the official climb) a section at 10% appears and 4 kilometres up the mountain the ramp kicks up to 14%. This is just before a series of switchbacks hoists the riders away from the valley floor up the side of the mountain. The route climbs 3 kilometres at 8.7% before it flattens out for approximately 8 kilometres.

The route moves through mountain village Ceresole Reale and heads to the grande finale. The last 5 kilometres of the final climb rise at 9.2%.

For those who have enough juice for a sprint at the top: the 100 metres run-in to the line slope at 3.7%.

Located in the Piedmontese side of Gran Paradiso National Park, Ceresole Reale has a great environmental value: both in summer and in winter you can play all the sports related to the mountains in an unpolluted environment. The little town lies in the centre of a basin surrouned by majestic peaks, which are reflected in the clear waters of the lake, navigable only by means without engine. Here you can enjoy many outdoor activities: trekking, climbing, biking, fishing, cross-country and mountaineering ski, wandering with snow rackets, icefall climbing, all of them in a protected environment which makes you feel good.
The mineral spring archeological site, the dam and its hydroelectric power station, the steinbock museum, the glaciological museum, the ethnological museum, the plateau of Nivolet, the military forts, San Nicolao bishop parish church, Chiesa cottage designed by Carlo Ceppi, Villa Giordano, the hystoric mineral spring of Ceresole Reale mineral water, bottled until the second world war. 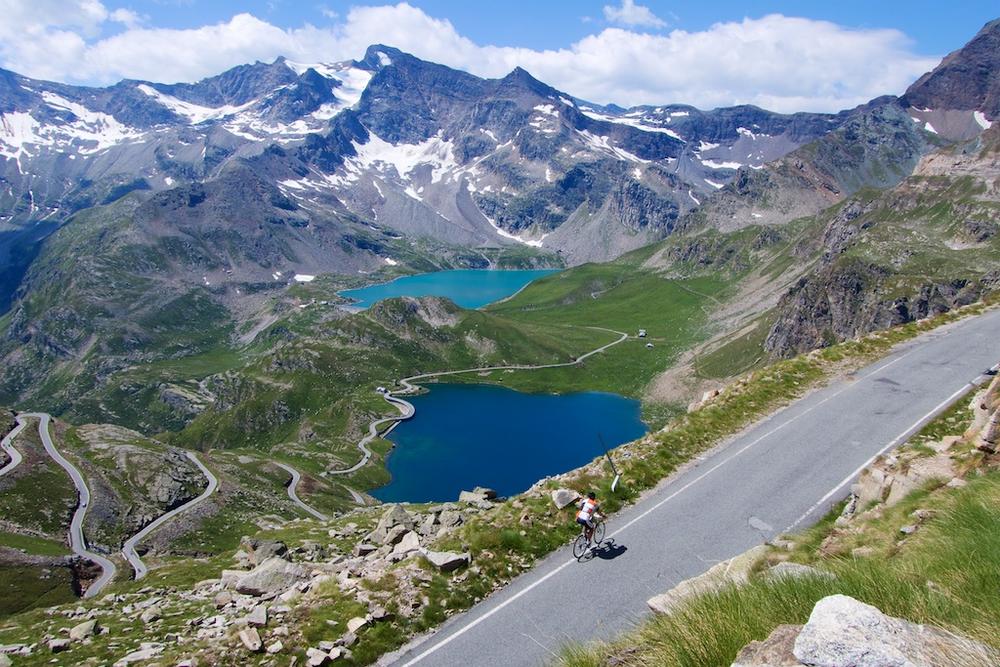 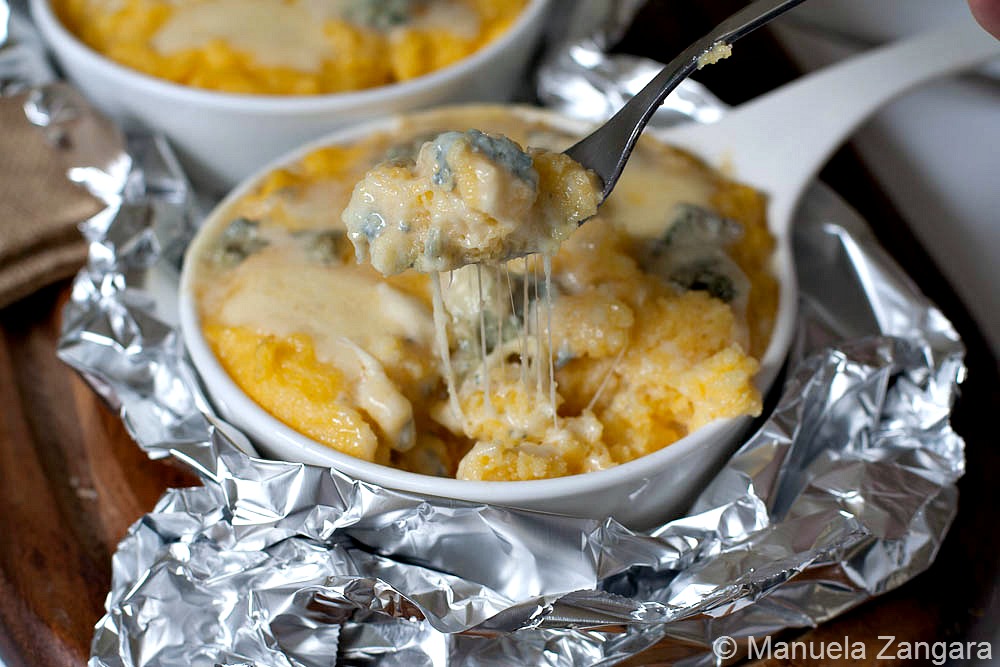 Maybe accompanied by a bottle of this.

Gran Paradiso soup, trout cooked in a variety of ways.

Renowned are also “toma” and butter from alpine pasture. Various kind of honey.
"Science is a tool for cheaters". An anonymous French PE teacher.
0
«123»