In fact, what we get today, is the organozer's other love: the one Rich dubbed, "The hockey stick" stage.
The 19th stage at the Vuelta a España sets off in Lleida to head north to Andorra. The route climbs gradually for 154.4 kilometres to the foot of the only KOM of the day, which is the Col de la Rabassa. Summit finish at the end of the 17.5 kilometres climb at 6.3%.

Departure place Lleida is located at an altitude of 150 metres and the Rabassa begins at 940 metres. Generally the route is a rolling false flat with some sections standing out – for instance the upward stretch to Cubélls. The riders move through Oliana and La Seu d’Urgell to reach Sant Julià de Lòria at the foot of the Col de la Rabassa. The haul up to the top recently featured in the Vuelta’s of 2015 and 2017, although not as the final climb.

The Rabassa amounts to 17.5 kilometres and it kicks in hard with double digit ramps in the first half, yet the climb flattens out in the second half. The slope is mostly hovering around 4 to 5% with a few 7% sections standing out. When the flamme rouge flies over their heads the riders hit an uphill kick of 8%, and that’s it. The average gradient of the Col de la Rabassa is 6.3%. 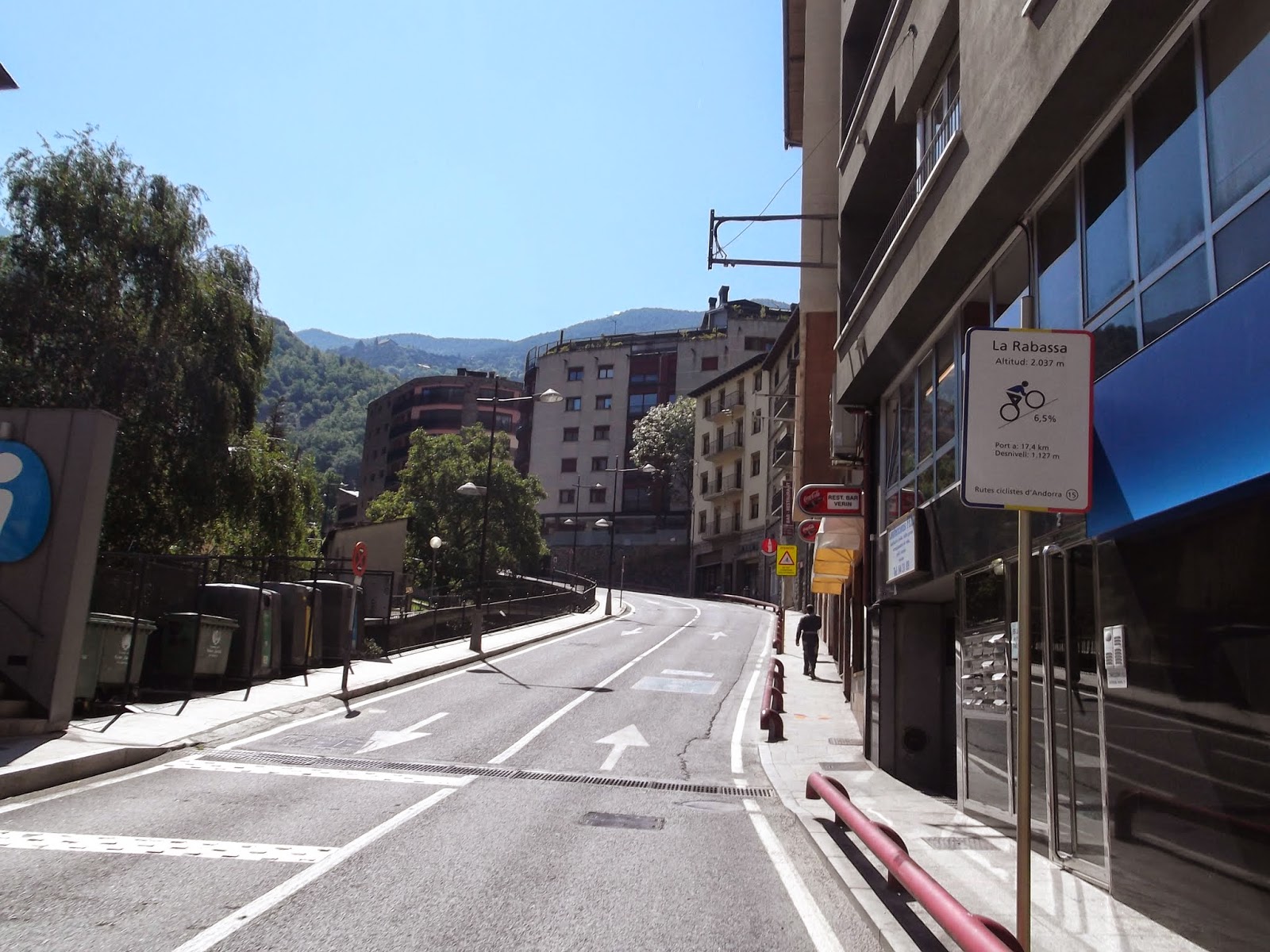 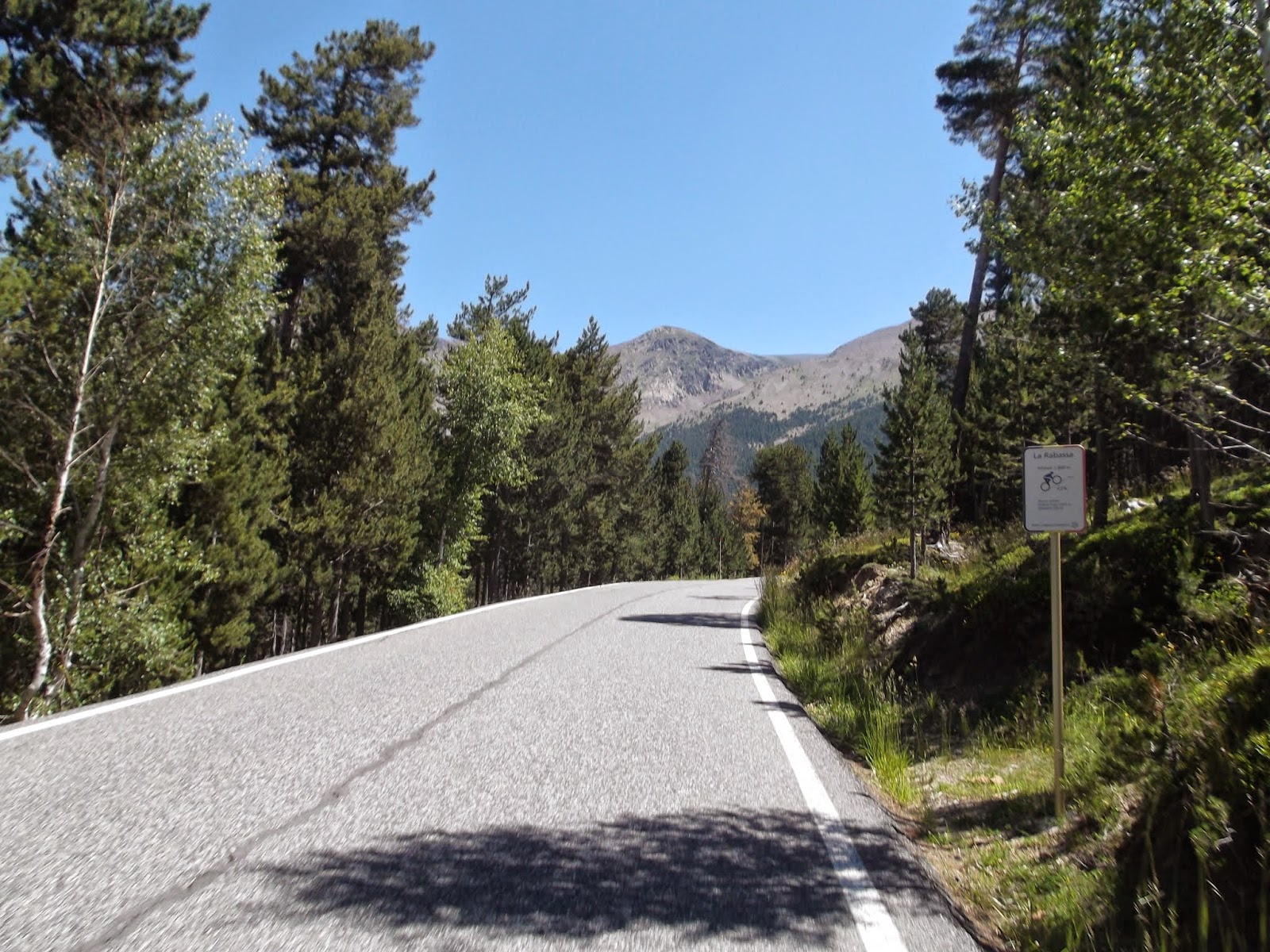 Big question in advance obviously is the lead with which the breakaway hits the Rabassa. And whether there are any good climbers on board or not. As the route is mostly flat until the final climb you don’t need to possess climbing legs to be able to make it into the break. But to win… that is something else.

As the big names on GC are still close together, we should expect them to battle for the stage win – if only for the time bonuses at the top.

Video of the final 5kms.
https://youtu.be/LLeHeYJpMwo

Details of the final kms. 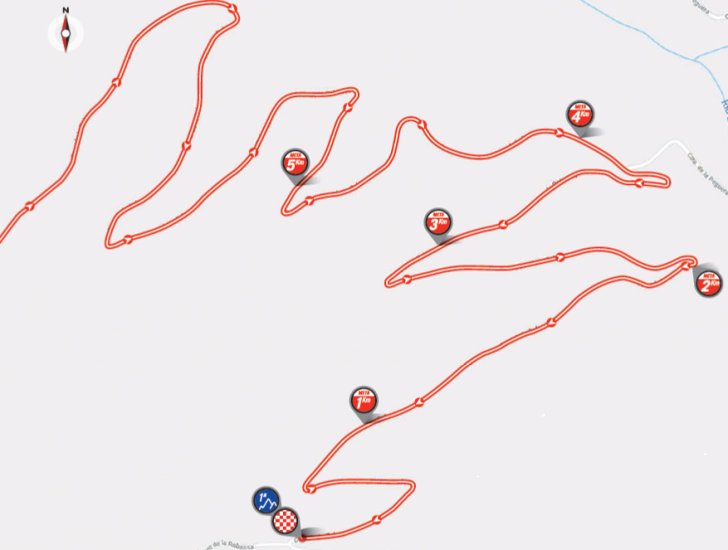 Team hotels for this stage. (and from my experience, these are by far the best in the Vuelta) 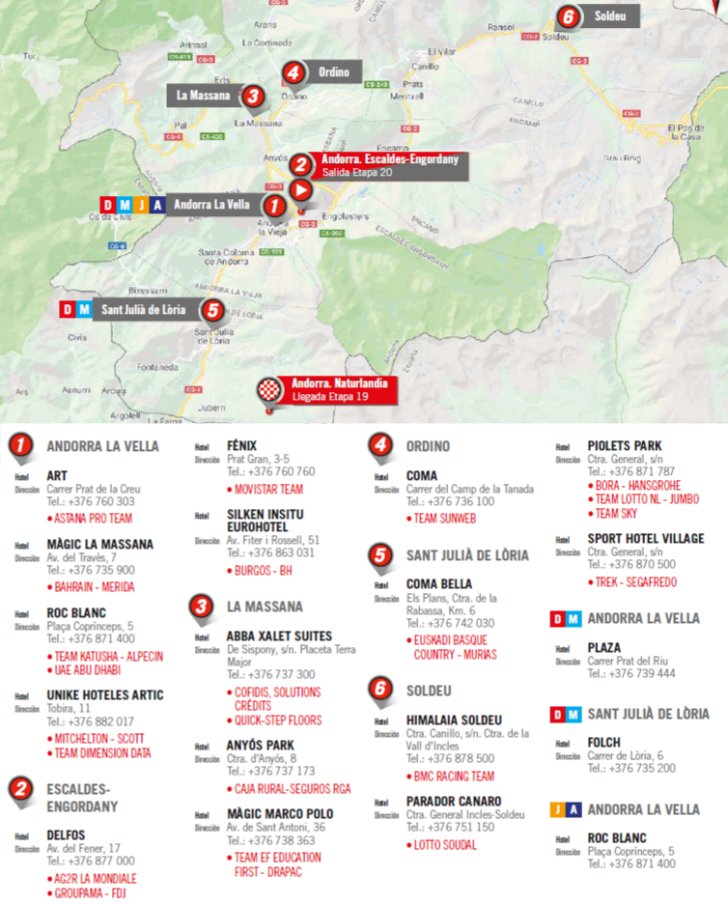 Lleida Province
Lleida has become a habitual transit area for those entering or leaving Spain through the Pyrenees, and has seen multiple cultures co-exist, all of which have given it the open and cosmopolitan character it has today. A good example of this mixture is the monumental complex of Seu Vella, whose restoration, currently in progress, will pay homage to the Iberian, Roman, Muslim and Catholic cultures that have inhabited the territory over the years.

Principality of Andorra
Those who enjoy nature and the activities on offer at the Naturlandia nature park will see the La Vuelta riders up close as they climb La Rabassa and its explosive slopes. This mountain pass has been climbed on four occasions, though only one of those was a stage finale. It was the 7th stage of La Vuelta 2008, and the Italian rider Alessandro Ballan took the victory and the ephemeral red jersey, which he lost the following day.
Sant Julià de Lòria is the southernmost parish of the seven that make up the Principality of Andorra. Located 900 m above sea level, it is the Southern border’s entry door.

The Naturlandia adventure park is one of the country’s great tourist attractions. Located in the heart of the Rabassa Forest on two very distinct summits, one at an altitude of 1600 metres and the other at 2000 metres, it has an ample offer aimed at all publics and is the only place in Andorra where you can practice cross-country skiing.

Meanwhile, Sant Julià de Lòria has a large offer of Romanesque art and is the setting of such year-round cultural and sporting events such as the Trial World Championships and the first-row Theatre Season.

Privately, it is the only parish in Andorra that grows vines and makes wine: Casa Auvinyá, Borda Sabate, Casa Beal and the small family managed Celler Mas Berenguer winery are good examples for the local produce of wine. Pinot noir, Chardonnay, Sauvignon, Gewürztraminer but also wine grape types like Merlot and Syrah are grown here. In 2011 the winery Borda Sabate won the international competition of wine makers.

Andorra’s best restaurants concentrate on essential Pyrenean cuisine while using fresh local products. For instance, La Borda Pairal 1630, Taberna Ángel Belmonte in La Vella or Can Borrell in Meranges just to name a few ones worth visiting. In Andorra tradition and simple delights from the homeland give its cuisine a rich and savoury context. Enjoying great influence of the Catalonian and French cookery, it’s common to find lamb, pork, fish and poultry combined with sauces, vegetables, pasta or potatoes. “Escudella”, for instance, finds its essential flavour in a mingling of sausages, meatballs and chicken stew. Mine was combined with a fresh salad which round up its delicious flavour. Another typical dish of the region is cooked rabbit in tomato sauce.