blazing_saddles Posts: 18,209
June 2018 edited July 2018 in Pro race
About time this thread was up and running. The Tour losing out to the Giro, again.
A number of teams have already declared. 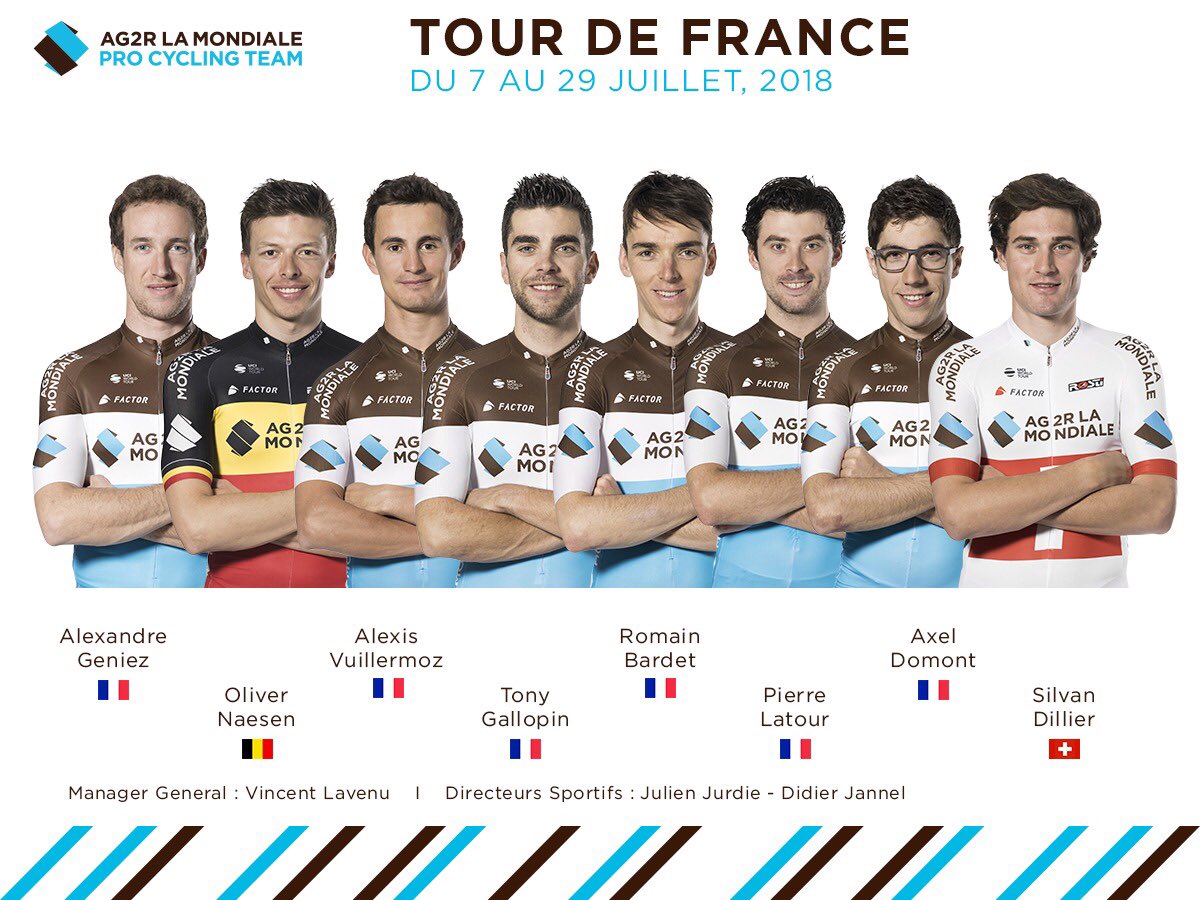 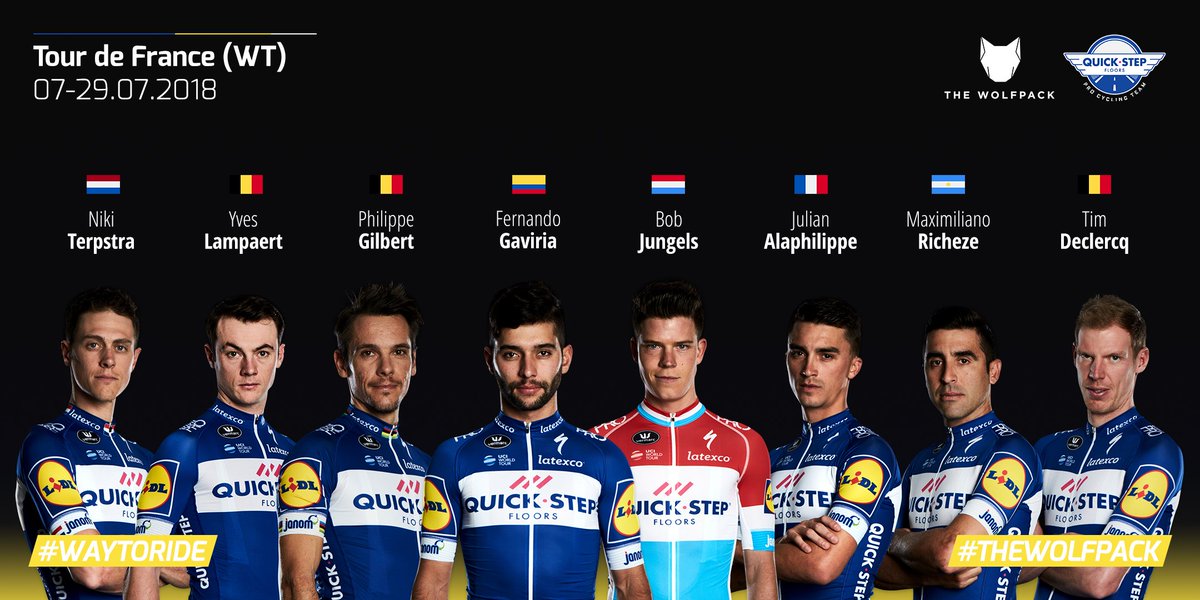