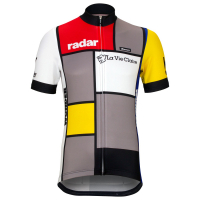 When the rich and powerful crash, they crash spectacularly!!