blazing_saddles Posts: 17,350
September 2017 edited May 2018 in Pro race
The last week of the European season (Turkey excluded) begins tomorrow with the 100th edition of the Giro dell'Emilia and ends with the 112-year old Il "falling leaves" Lombardia.

Between them, most of these races define the history of Italian cycling, out of the Giro.
ALL the senior races now get live television coverage, so it's the last chance for a fix, before winter draws on.
I will update info on the races, as they appear above, but don't let that stop anyone from making a contribution! Just two years ago, thanks to rotten calendar placement, this race was dying on it's feet, after previously attracting the cream of the peloton.
Thankfully, it's back where it belongs and consequently attracts Twelve WT teams and most of the stronger PCT outfits will line up for the race. (25 teams in all)
Those riding include Nibali, Aru, Chaves, (last year's winner) Pinot, Uran, Adam Yates, Henao, Moscon, Ulissi, Bakelants, Pozzovivo, Cummings and Teuns.

Live coverage from Rai Sport 1 (tv). Online coverage on the Eurosport player for those who have it, but for those who don't it's here from 2-10pm UK time:
http://www.pmgsport.it/ 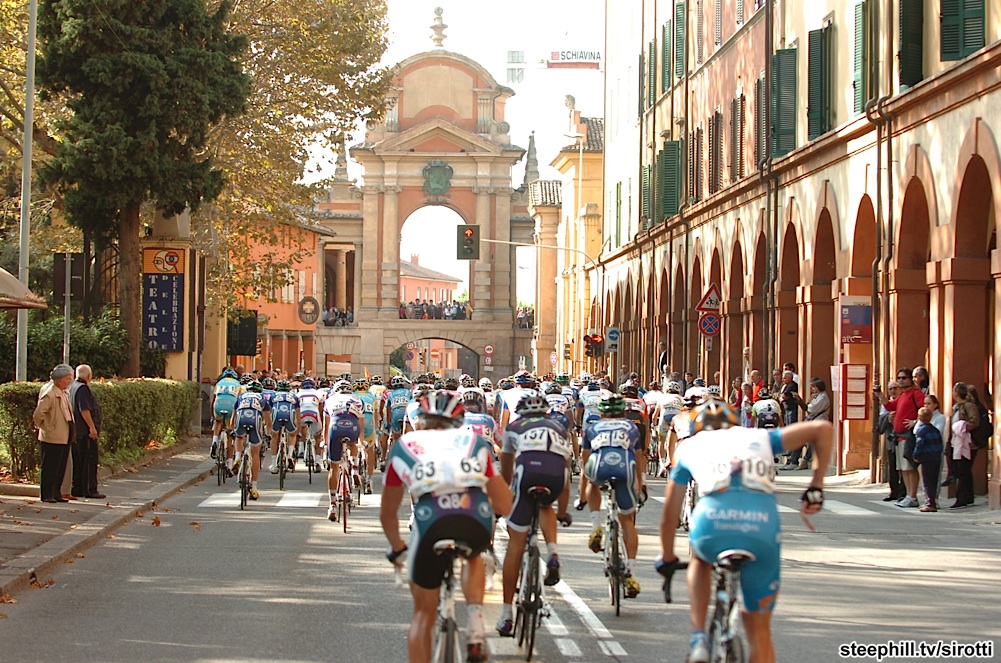 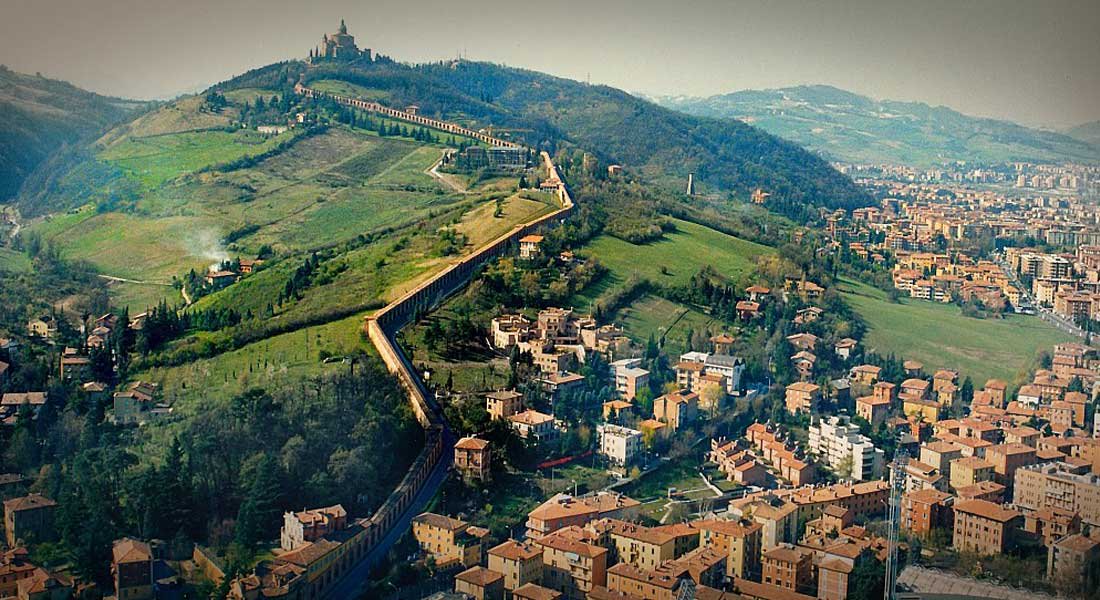