imatfaal Posts: 2,716
January 2016 edited January 2016 in Pro race
Pretty sure we didn't have a thread for this last year - but I like to read up on the stages before they happen and I find it concentrates the mind to do a bit of cut and pasting into a post

Santos Tour Down Under 2016

http://www.procyclingstats.com/race.php?id=163240&c=3 - startlist on a single page (difficult to look past BMC with Richie and Rohan - but who knows) 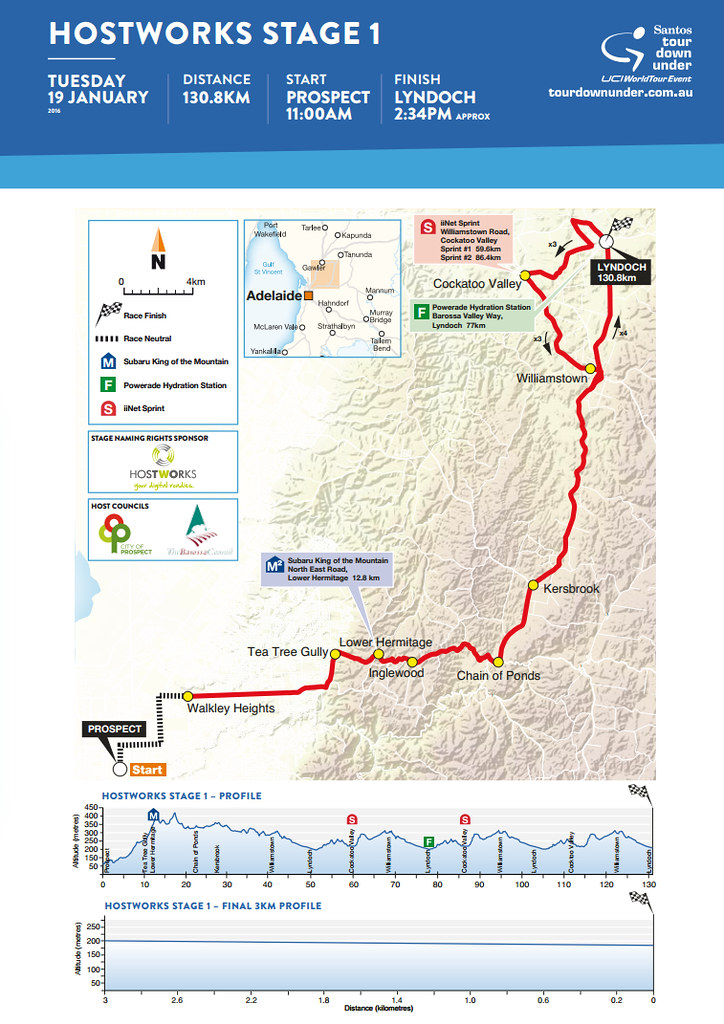