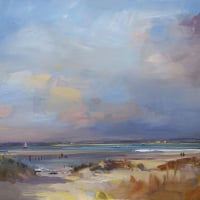 seanoconn Posts: 9,879
October 2013 edited November 2013 in The cake stop
Just had a chance to this see. Apologies if its been posted elsewhere.