POLL: Wyndy Milla - would the 'look' stop you buying?

This is out of interest, as I know they do great bikes and service and are nice guys ...but the 'look' of the Logos and Colour Schemes surely must be a love it or hate it thing, and is so different to everything else out there. 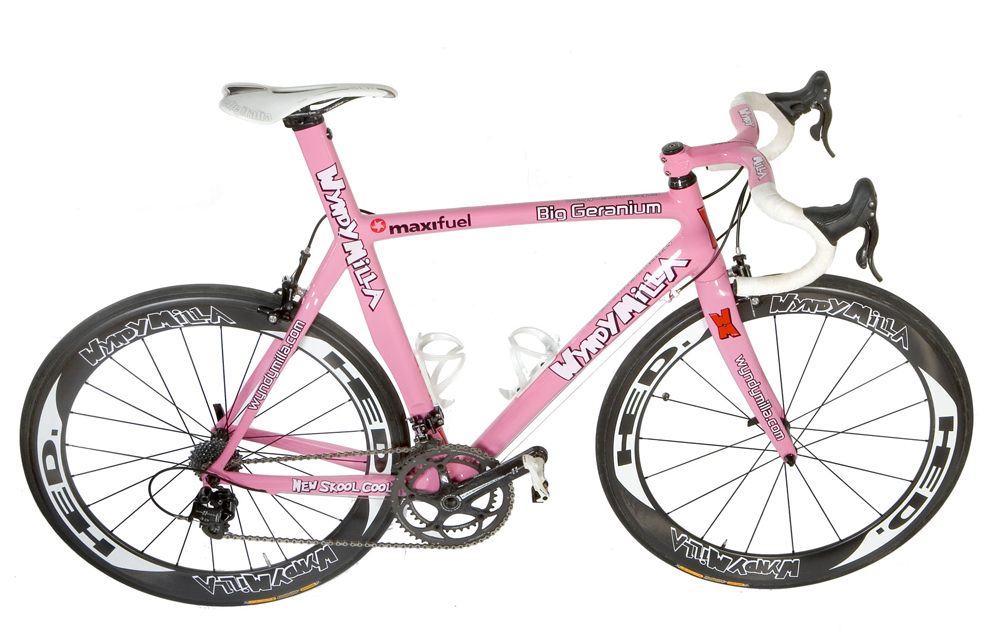 Wyndy Milla - would the look stop you buying? 59 votes