rustyjusty Posts: 35
26 June edited 26 June in MTB workshop & tech
A neighbour was throwing out a gt palomar that he doesnt use and has a rusty chain and missing seat post. and rusty derailleurs so i got it off him. See photos attached below, its missing a seat. Im a novice at repairs although have changed a cassette before.

Question 1: I tried a seat post that i had and it didnt fit, so i measured the diameter of the hole in the frame, the hole where the seat post goes, and it seems to measured 27mm. What diameter/width seat post do i need to buy for this and im guessing ill need the connector part that fits on to the seat or does that come with the post ?

Question 2: what would be a good reliable and not too expensive cassette to buy for this bike ? I think its got 6 speed on the back although the right shifter can accommodate 7 speeds, and front deraiileur, can i use any 3 speed thumb shifter ones ?

Has anyone any idea what year this bike is from from the photo ? 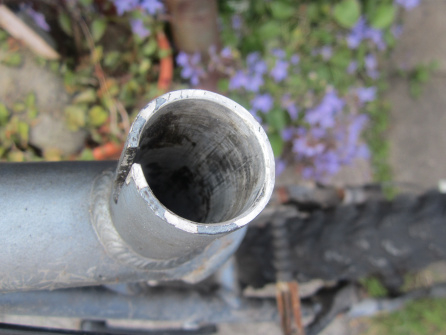 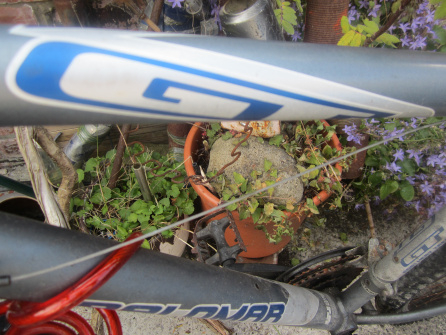 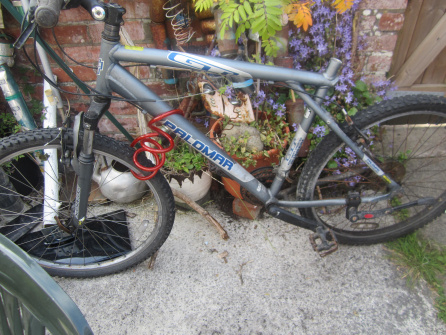 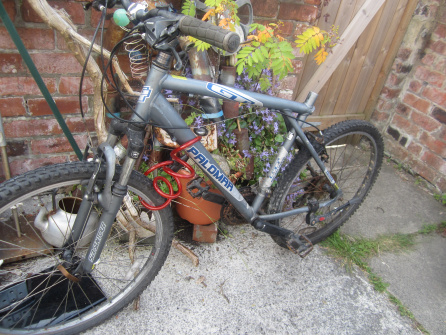