ugo.santalucia Posts: 26,884
March 2021 in Workshop
Just spotted this beauty mark on my wife's bike. It is a crack, but is it paint only? My thinking is that given this is a wedge seatpost system, that spot should not be particularly stressed and certainly not compressed, so might only be paint... initial contacts at the phone with the LBS where the bike was purchased not extremely positive, with the owner implying possible user error before even seeing pictures. We then sent photos and we are awaiting reply, but it seems to me they're trying to place fault, rather than help... we'll see... thoughts? 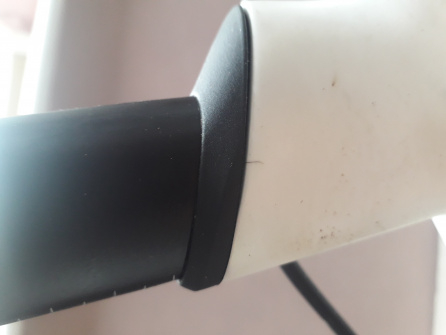