At 162 kilometres, the 16th stage of La Vuelta travels from Salamanca to Ciudad Rodrigo. It's a demanding route with most elevation gain in the middle section, so it is likely to favour attackers looking for one of the last opportunities to get into the break and contest for the stage win.
If the last two days are anything to go by, it's going to be a battle.

The first part of the race is nothing special. On rolling roads the riders head in southeasterly direction. After 45 kilometres the route descends before continuing in undulating fashion to the most trying section of the day. 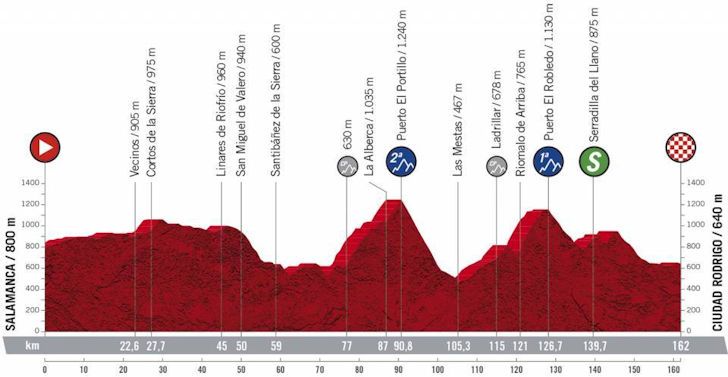 After 75 kilometres the route begins to runs false flat uphill into the Sierra de Francia. Gradually it gets steeper until the riders enter the Alto El Portillo. This is a 13.8 kilometres climb at 4.4%, (GPM 2) 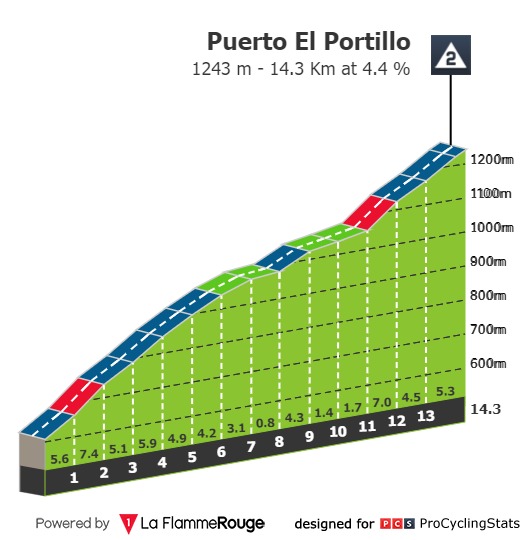 A descent of almost 15 kilometres takes the riders down to Las Mestas in the Extremadura. The road goes back up again, although the first 14 kilometres only as a false flat. But after moving through Riomalo de Arriba the Alto El Robledo begins. This is 11.8 kilometres ascent with an average gradient of 4%, but it's final 6kms average closer to 7%. 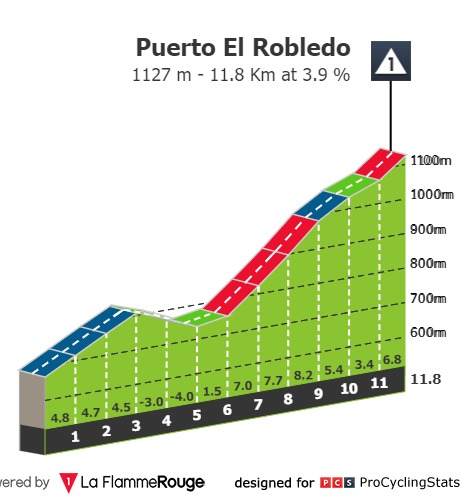 The riders crest the Robledo to descend back into Castile and León. A few uphills pep up the route before a 10 kilometres downhill leads onto a flat run-in of 5 kilometres to the line.

21 stages of La Vuelta have departed from Salamanca
144.228 inhabitants

Salamanca is a city in western Spain, the capital of the Province of Salamanca in the autonomous community of Castile and León. The city lies on several hills by the Tormes River. Its Old City was declared a UNESCO World Heritage Site in 1988. In the Peninsular War theatre of the Napoleonic Wars, the Battle of Salamanca took place on 22 July 1812 in the nearby fields of Arapiles, in which an Anglo-Portuguese Army led by Wellington decisively defeated the French army of Marmont. The western quarter of Salamanca was seriously damaged by cannon fire. The battle which raged that day is famous as a defining moment in military history and thirteen thousand men were killed or wounded in the space of only a few short hours. 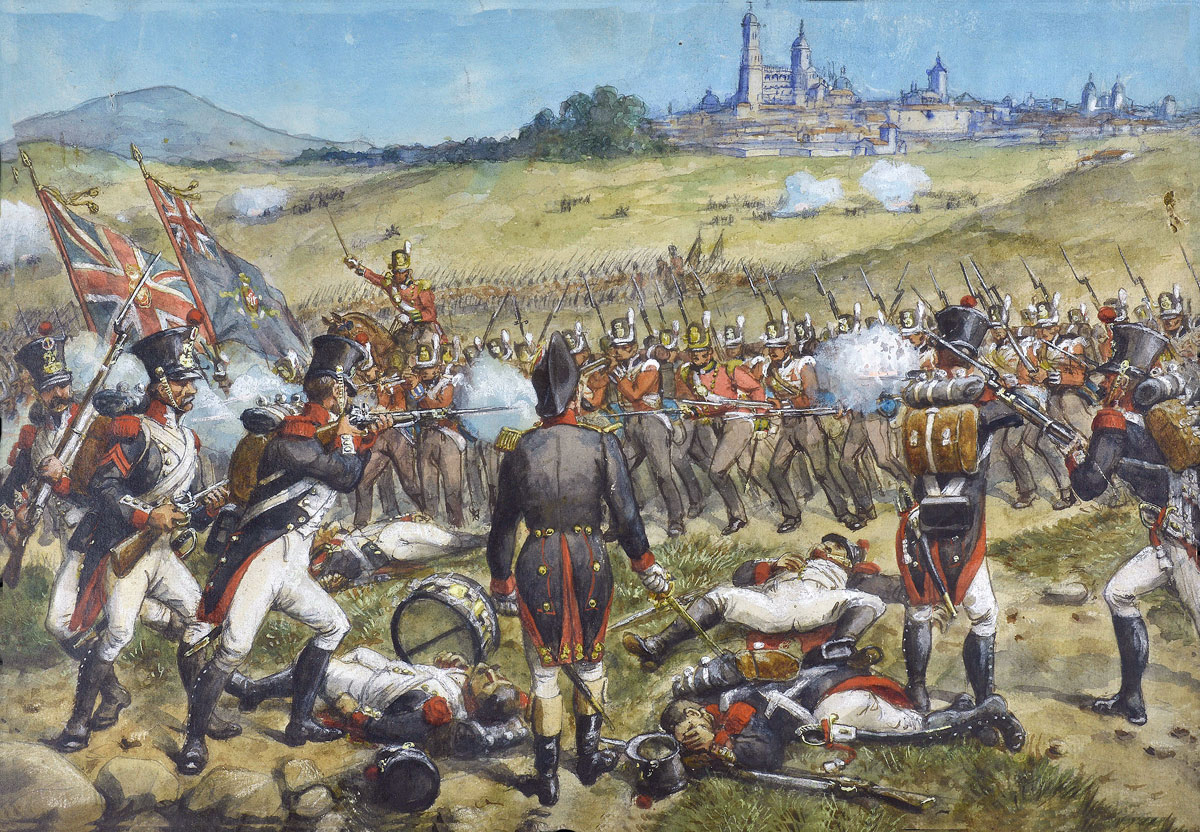 Salamanca has hosted 21 departures for the Spanish tour throughout its history. The last stage to depart from the Salamanca capital is a recent and very special memory for the race. In 2018, Simon Yates wore his brand new red jersey in a crowded Plaza Mayor in Salamanca, which he would eventually wear in Madrid also.

2 stages of La Vuelta have had finales in Ciudad Rodrigo.
12.513 inhabitants

Ciudad Rodrigo is a small cathedral city in the province of Salamanca, located near the Spanish-Portuguese border. Its position as a fortified town on the main road from Portugal to Salamanca made it militarily important in the middle years of the Napoleonic Peninsular War. The British General Wellington began his 1812 campaign by taking Ciudad Rodrigo by storm on the night of January 19, 1812. Major-General Thomas Picton's (yes, that man with the statue) 3rd Division assaulted the "greater" breach while Robert Craufurd's Light Division attacked the "lesser" breach.
Allied losses in the siege were 195 killed and 916 wounded. The 2,000-man French garrison under Brig-Gen Barrié lost 529 killed and wounded, while the rest were captured. The French Army of Portugal lost its entire siege train among the 142 captured cannon. 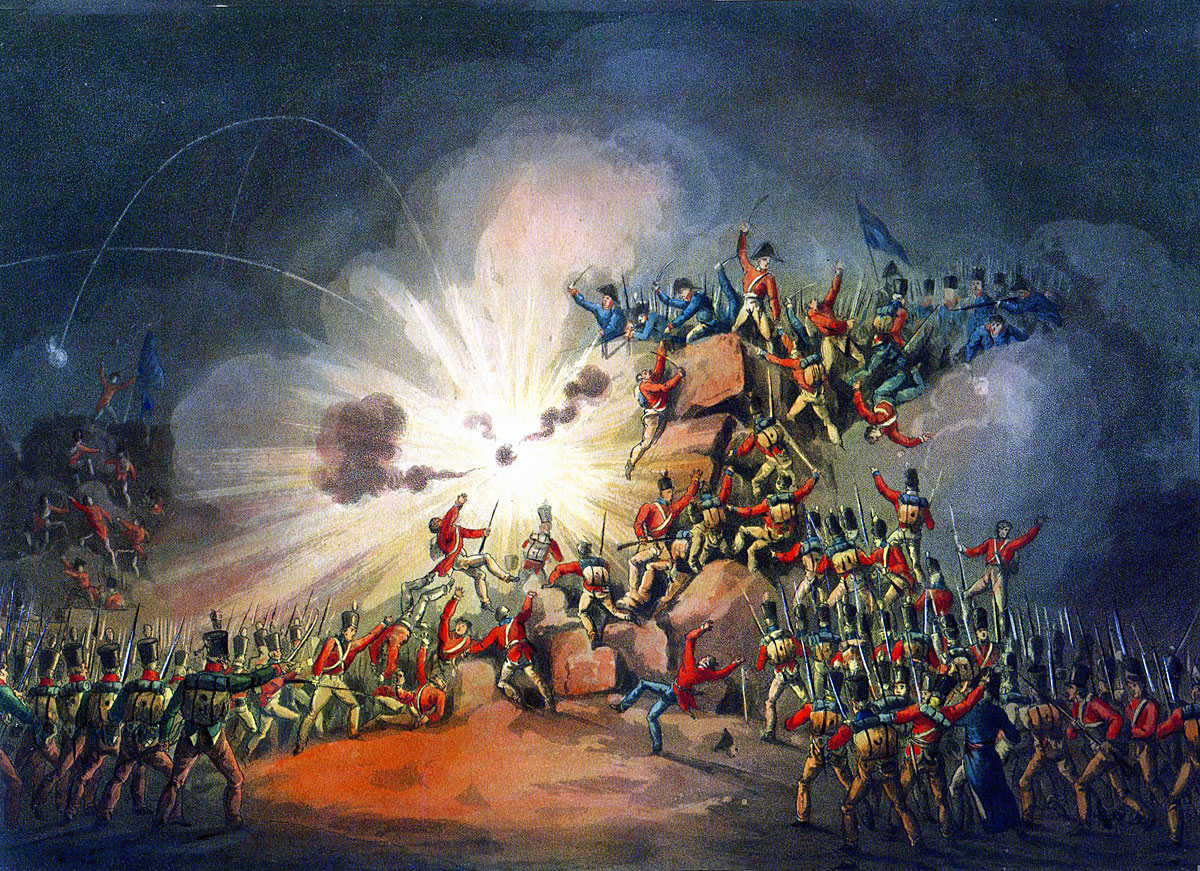 Among its sporting achievements are two La Vuelta visits (1999 and 2000), with stage winners that have gone down in cycling history: Jan Ullrich and Alexandre Vinokourov. 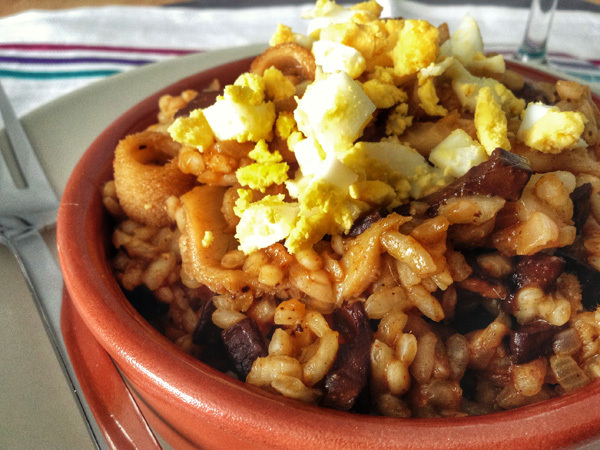 Salamanca Drinks
In Salamanca, the two most prominant areas from which the region's wines are produced are Ribera del Duero and the Sierra de Salamanca.