The Tour de France serves a race through the heart of the Alps. Another day for a breakaway, though its success is anything but certain. Riders will launch early, but the break will settle on the slopes of the Col de Porte, one of the first major climbs used in the Tour de France. It first found its way into the 1907 edition on stage 5.
At 164 kilometres, stage 16 travels from La Tour-du-Pin to a punchy finish in Villard-de-Lans. 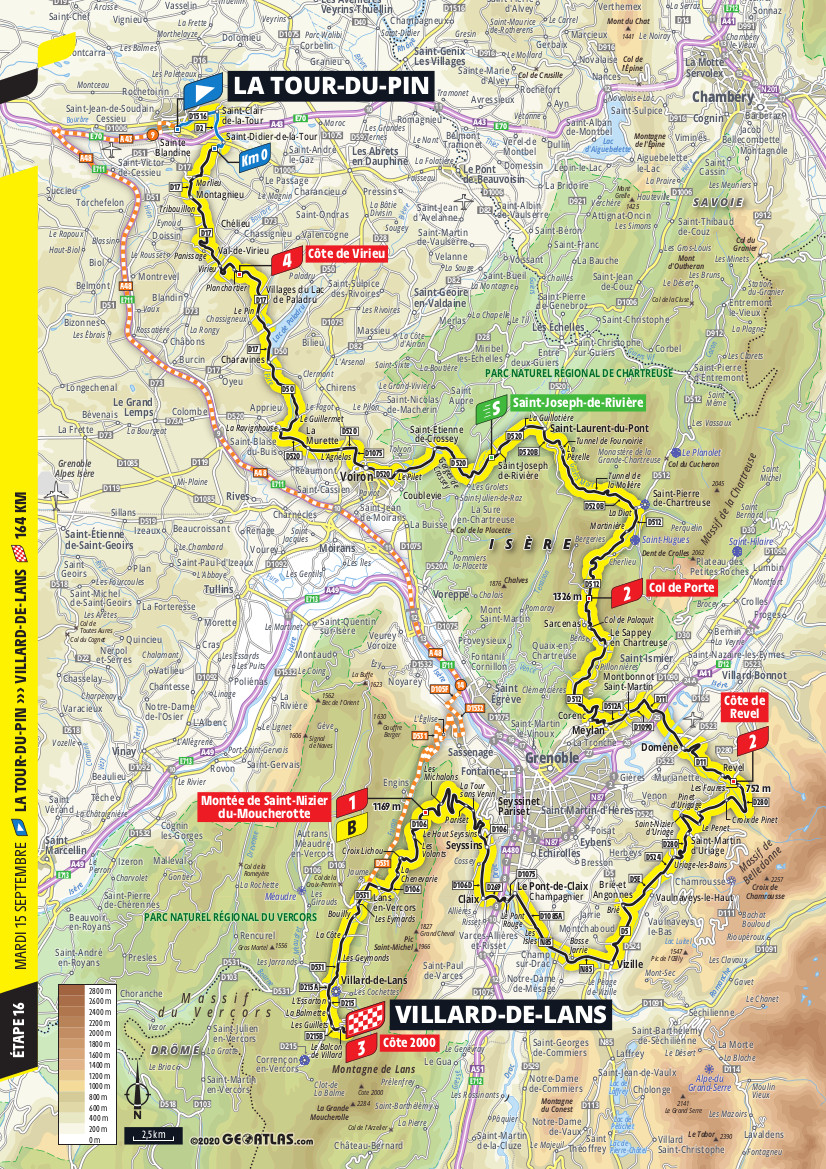 The mountains of Vercors also offer all the ingredients of a tricky stage. A similar cocktail to the one offered in Villard-de-Lans in 1987 that had left a bad taste in the mouth of Jean-François Bernard. – Christian Prudhomme

Five categorized climbs will sap the legs in 2020, with the final Cat 1 topping out just over 20 km from the finish line. A high plateau awaits riders, with a little kick at the end. It’s a stage that is unlikely to be decisive but does offer a double helping of bonus seconds.

The 16th stage commences uphill and after a short drop the Côte de Revel will undoubtedly inspire breakaway specialists. It is a very short climb though and following a lumpy section the Col de Porte appears. The 7 kilometres ascent at 7% is crested after 66.5 kilometres. 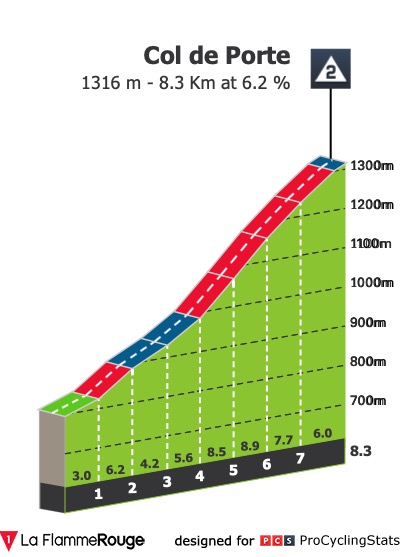 A 20 kilometres drop takes the riders back to the valley to tackle the Côte de Revel. The route then continues to La Montée de Saint-Nizier-du-Moucherotte, which is a steady climb of 14.6 kilometres at 6.5%. The first three riders at the summit gain time bonuses of 8, 5 and 2 seconds. 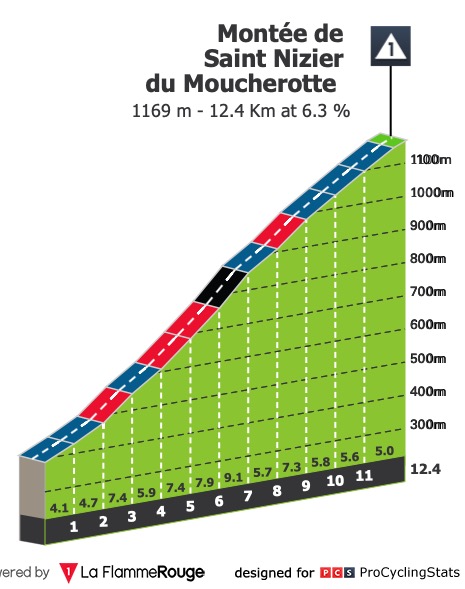 After cresting La Montée de Saint-Nizier-du-Moucherotte the riders have roughly 20 kilometres on a slightly downhill plateau ahead of them before the last 2.3 kilometres climb at 6.6% to the line in Villard-de-Lans, Côte 2000. 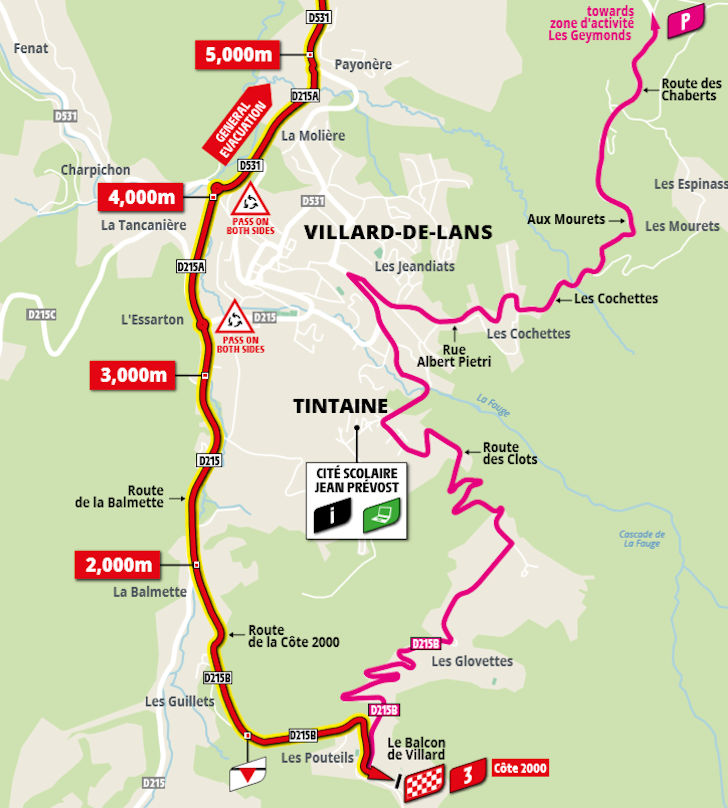 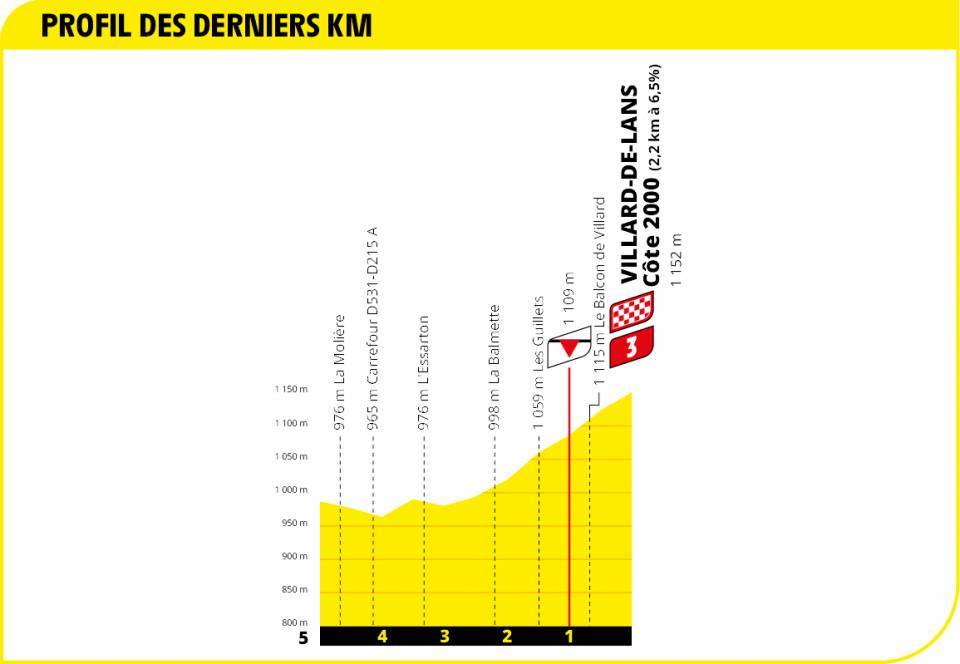 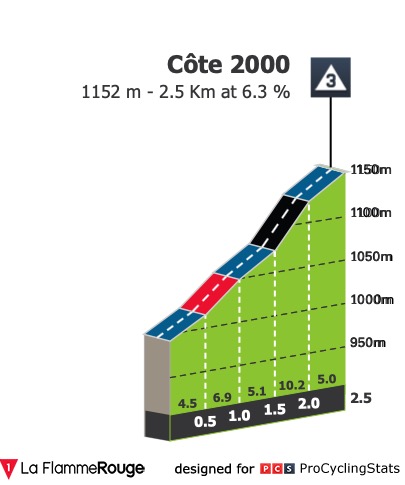 The course lends itself perfectly to set up a successful breakaway, although it is also a viable option for GC teams to control the race and go for the stage win and bonus seconds.

The name La Tour du Pin originates from the presence of a castle long ago on one of the hills of the city. Indeed, in the 12th century, an imposing castle stood on the heights of the town: the tower was located on the "pen", meaning peak in Celtic. Hence the Tower of the Pen. One of the symbols of the city today is the Miron, a friendly green cat, who shows up in July during the festival of the same name. 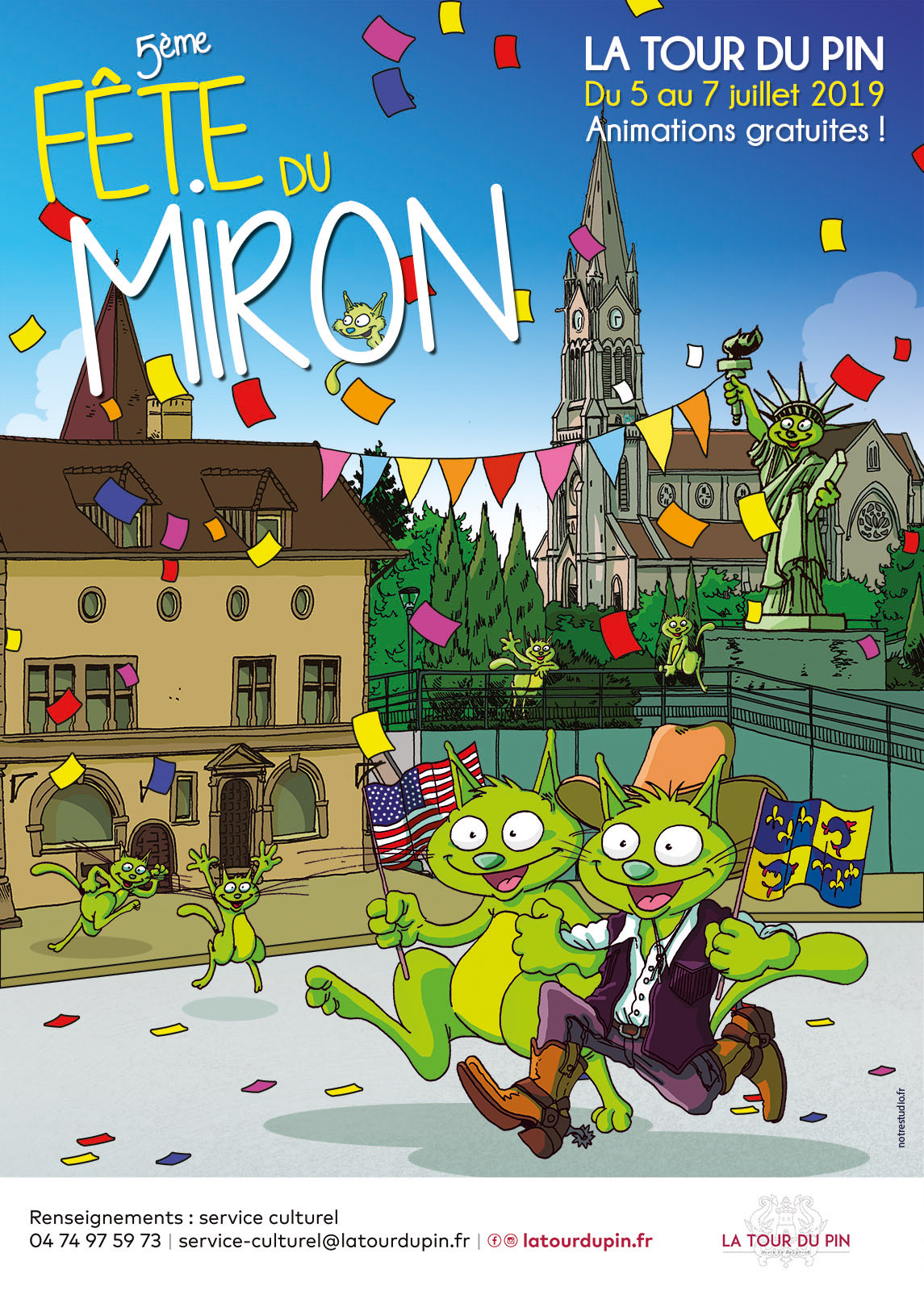 The start from La Tour-du-Pin is not a first for this city of Isère, which had already served as a springboard for a stage of the Tour de France in 1983. Peter Winnen, who broke clear with Jean-René Bernaudeau, went on to win at L'Alpe d'Huez and write another chapter of the legend of the Dutch mountain. It was during this stage that Pascal Simon, still in the yellow jersey despite his fractured shoulder, decided to call it quits. The Frenchman never again found the form that made him a potential winner of this edition which finally went to Laurent Fignon.

Villard-de-Lans was in the 1980s and 1990s a deciding moment of the Tour de France, crowning at the top of the Côte 2000, and three times in time trials, great riders like Pedro Delgado, Laurent Fignon, Erik Breukink or Eric Vanderaerden. If Pedro Delgado secured his victory in the 1988 Tour on this ascent, Laurent Fignon thought he had done the same when he won on his own in Villard, 50 seconds ahead of Greg LeMond three days before the final time trial in Paris. We all know what happened in the end.
The race had not returned to Villard-de-Lans since 2004. 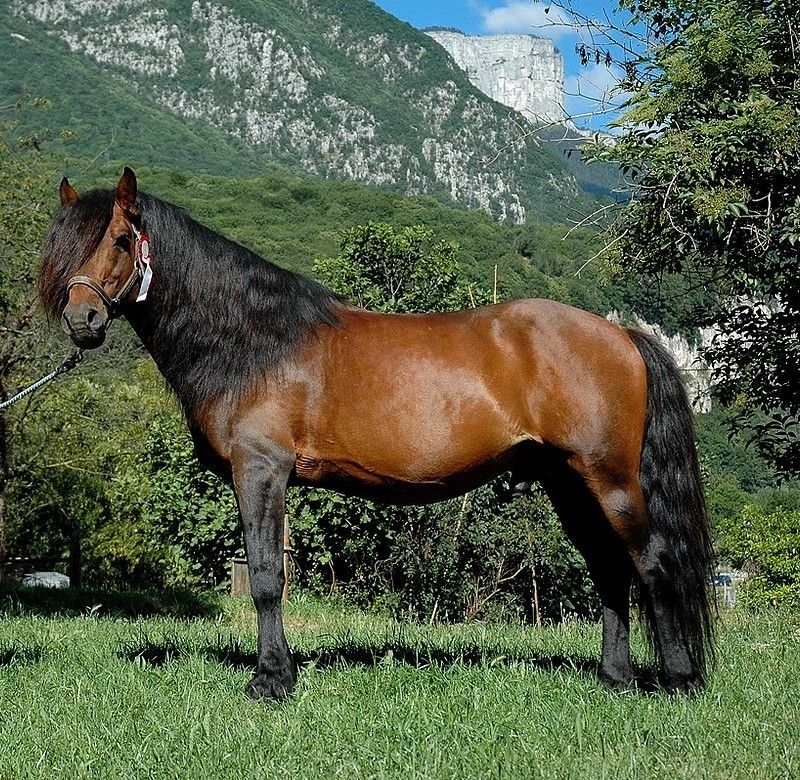