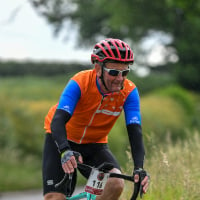 lincolndave Posts: 9,441
August 2020 in The bottom bracket
Morning, miserable damp and grey, rain forecast for most of the day, I might have to start decorating again, or would I be better off getting wet on the bike ?
Have a good week
0
«12»