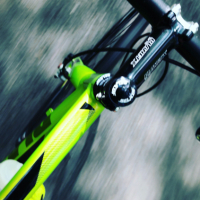 Generally as per original spec but now with Hope 20Five RS4 (32) wheels, Continental GP5000s and the Fabric Scoop saddle changed for a Fabric Line Race model.
You can fool some of the people all of the time. Concentrate on those people.
0