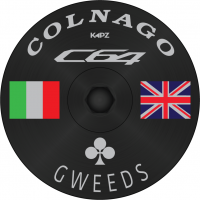 gweeds Posts: 2,400
March 2019 edited March 2019 in Pro race
http://www.cyclingnews.com/news/sir-gar ... stigation/
Napoleon, don't be jealous that I've been chatting online with babes all day. Besides, we both know that I'm training to be a cage fighter.
0