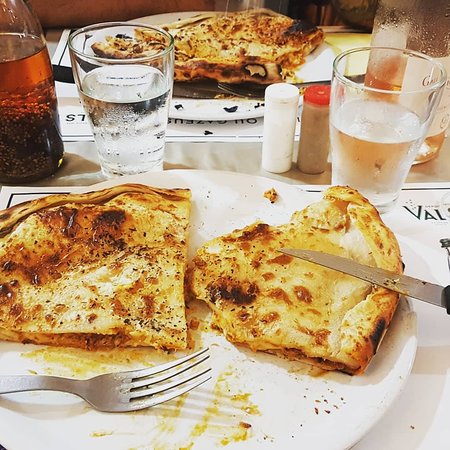 Blazing Saddles wrote:
For SGS and anyone who doesn't mind listening to French, L'Equipe have live coverage of the final three of four stages of Etoile de Bessèges, starting Friday afternoon. 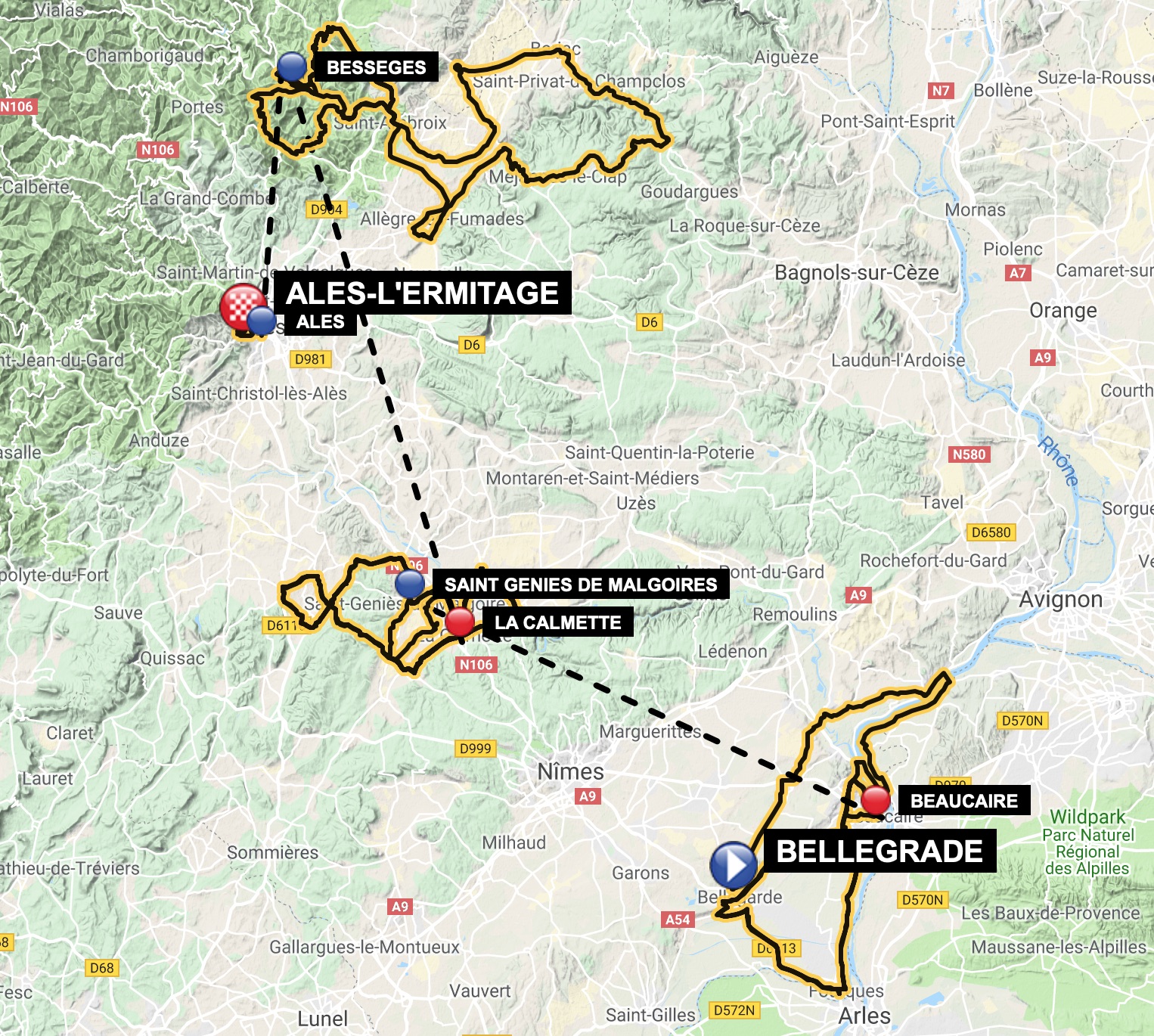 a gite you could book into for next year Things going to get crazy
0