Do you see a use for this lightweight windproof jacket? — BikeRadar
Forum home› Road cycling forum› Road buying advice

Do you see a use for this lightweight windproof jacket?

daniel_b Posts: 10,151
January 2018 edited January 2018 in Road buying advice
Not after advice per se, just curious as to whether anyone on here has one of these, and or finds it useful, or would consider buying it?
Just wondered if anyone who does not have one, would deem the idea behind the jacket to be beneficial to them - try and ignore the price and brand if it prejudices you! 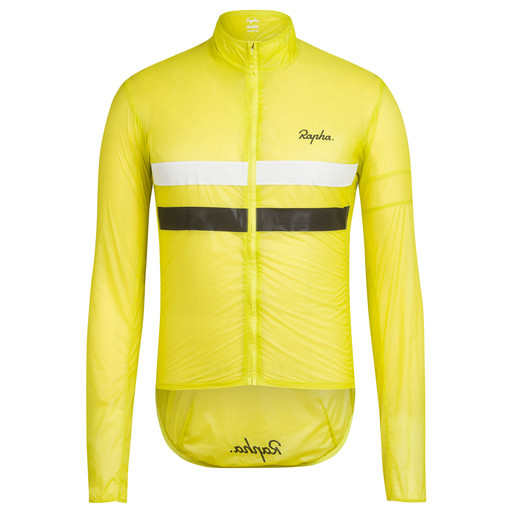 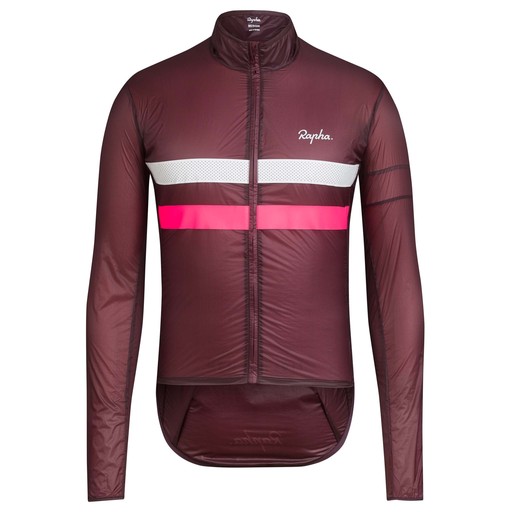 Pocketable protection keeps you ready for anything

An extremely lightweight and windproof layer that packs into its own pocket for unobtrusive storage, perfect for use on any adventure.

The lightest jacket we've ever made, at 74g in size Medium.

Designed as the perfectly unobtrusive companion on adventure rides, the Brevet Flyweight Wind Jacket is an extremely packable lightweight layer that offers protection when you most need it. Stowing away into its own pocket, the jacket can be easily kept in a seat pack or jersey pocket, ready and waiting for whatever fate the road has in store for you, whether that’s a late evening downhill dash on an unexpectedly cool descent, or as a cafe-stop cover up. Made of an ultra light ripstop nylon fabric, the jacket is also incredibly durable. A storm placket over the zip helps keep out wind chill, and laser-cut perforations on the side panels allow moisture from perspiration to escape, preventing overheating.