The second stage of La Vuelta takes place in a esentially coastal landscape, between the coast and the reliefs found to the North, in the Region of Cévennes that is part of the French Massif Central, made up of very ancient rocks. From the Gardiole Mountain (Mireval) onwards, we see the Pyrenees' Easternmost elements, known also as the Pyrenees-Provençal Mountain Range. These mountain ranges consist, above all, of limestone rocks from the Jurassic and Cretaceous periods (200-65 million years ago, shown as blue and green colours in the diagram). But the vast majority of the stage takes place through Cenozoic sediments (65-0 million years ago, shown in yellow and grey) that have formed in the past 2 million years due to the effects of the rivers and the dynamics of the coastline.

The region's most remarkable landscapes, as we follow the coast, are the coastal lagoons that are separated from the sea by sand barriers and beaches, called lagoons or “albuferas”. A clear example of this is the Étang de Thau, that has a surface area of 70km2. The sand barrier that forms it is so large that it contains the entire city of Sète. All of these beaches and lagoons have formed thanks to the large amount of sediments that have been transported by the Rhône and carried by the waves along the coastline.

Once we have passed Agde, the route moves away from the coast and crosses the Canal du Midi, a UNESCO World Heritage Site, that connects to the Garonne Canal, forming what is referred to as the Two Seas Canal, allowing river navigation between the Atlantic and the Mediterranean. The design of canals such as this one requires very high-level engineering, coupled with an exhaustive knowledge of the region's geology. In order to return to the coast, the route runs parallel to the Robine Canal, a side branch of the Canal du Midi, used to connect the city to the Canal du Midi.

Once we reach the coast again, we cross the city of Narbonne, founded by the Romans in the year 118 BC. This historical place contains numerous monuments from different eras that reflect the use of rocks in construction. A clear example of this is the Cathedral of San Justo and San Pastor, (in French: Saint-Just-et-Saint-Pasteur), made using limestone rocks. Rocks are a good indication of the types of materials found in the surrounding areas, as well as of the place's geological history.

At the end of the stage, in Gruissan, we again see coastal lagoons and large sand deposits.

A longshore drift consists in the transportation of sediments (normally sand, but it can also be gravel) along the coast. This happens because the sediments are transported at an angle to the shoreline, depending on the prevailing wind direction, swash and backwash. This process occurs in the coastal area, very near to where the waves break. This process is also referred to as coastal transportation or coastal drift.

Food
Guess what, it's France/Spain it's near the coast, ergo, seafood on the grill

It's all about the white muscat; good job, with all that seafood. Some of the oldest vineyards in the world. 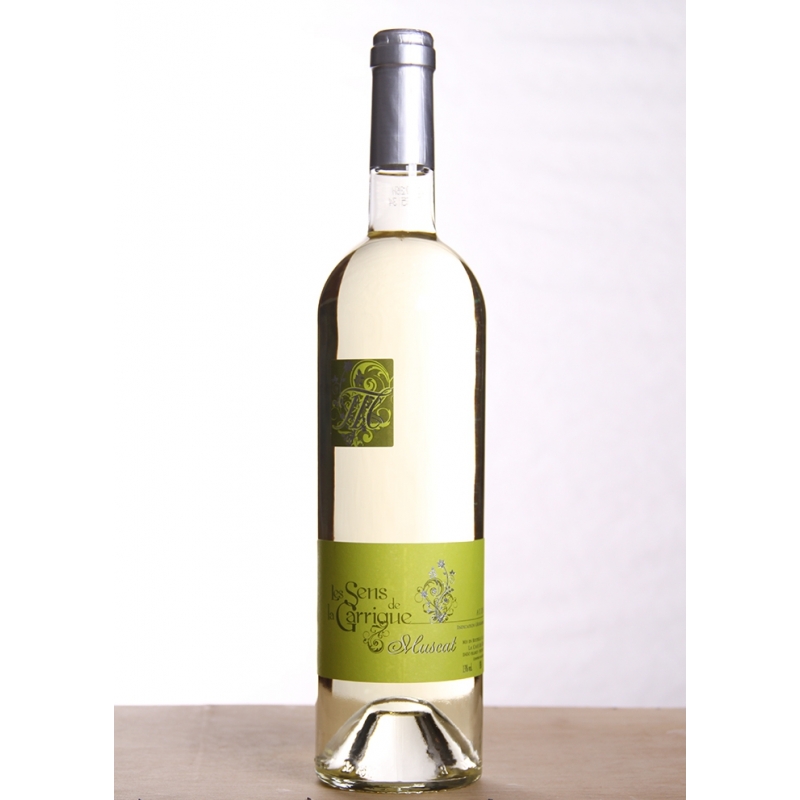