Spec is as follows:

Trek MK helped me set up the rear brake as the 9010 calliper is a 'beatch' to set up, actually not as much adjustment as the Bontrager callipers, plus you can't seem to adjust it to centralise ?! (but looks a lot better !). It weighed in at 13.6lb w/o pedals, pretty pleased with it. Only downside is that due to the new routing of the Dura 9001 shifters, you can't route the gear cables through the bars as the arc is too tight and affects the shifting, so have a few odd holes in the bars!? 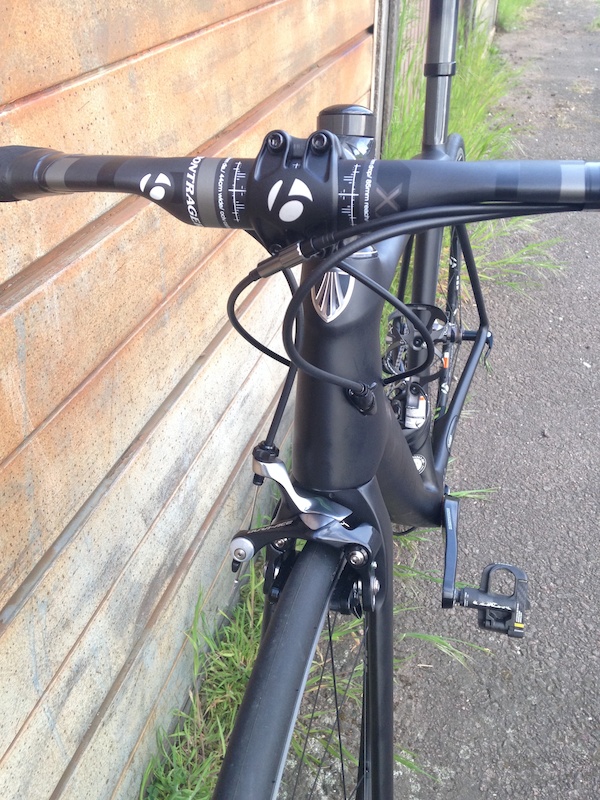 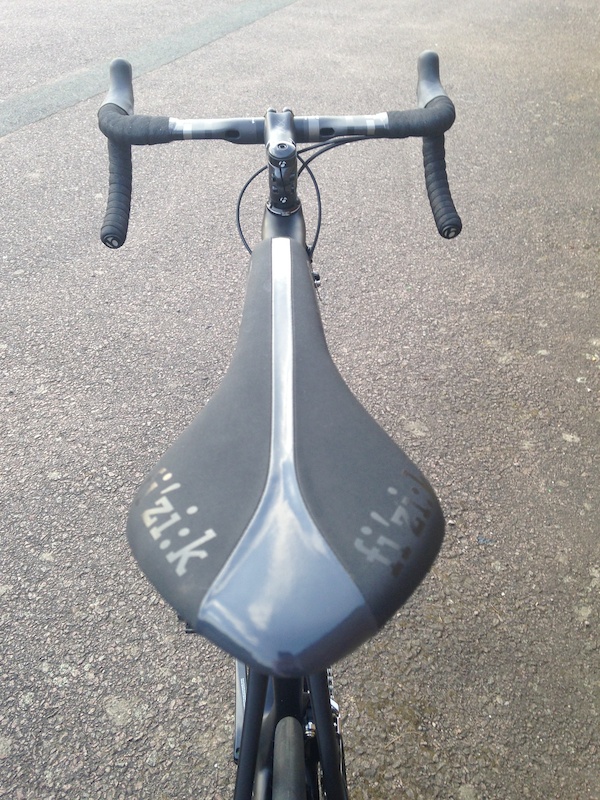