specialgueststar Posts: 3,417
December 2013 edited January 2014 in Pro race
Looking forward to this...hope he gets more than 5 days of racing in May though 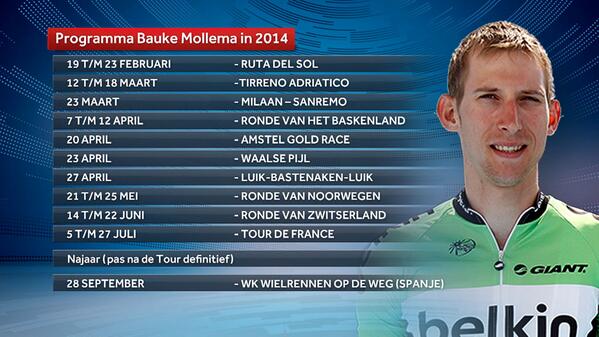