Oh the beautiful smell of hypocrisy 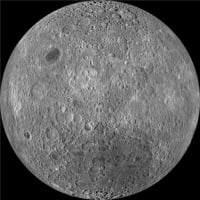 "The Professional Footballers Association has released a statement saying that chief executive Gordon Taylor continues to have the "full support" of the union following allegations of gambling debts.

The Sun reported on Thursday that Taylor made 2,000 bets, including wagers on football, and bet £4m in 30 months"

This is a man who has gone on record over many years blurting out to all and sundry of the dangers of young (highly overpaid and stupid) footballers getting involved in gambling. £4m in 30 months! A Union Official! You really couldn't make it up...............
Raymondo

"Let's just all be really careful out there folks!"
0