Formula One - death of free to air coverage from the BBC? — BikeRadar
Forum home› Road cycling forum› The bottom bracket

Formula One - death of free to air coverage from the BBC? 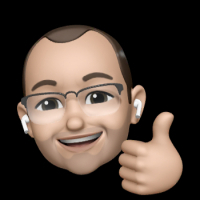 peter101cycle Posts: 298
July 2011 edited August 2011 in The bottom bracket
The only other sport that I enjoy watching other than cycling is Formula One. Recent seasons have been some of the best racing I have seen in a long time and the BBC coverage has been excellent.

Now times are hard and the BBC (ever dependable to spend money wisely!) has decided to cut coverage to save money and full live coverage for the season is going to Sky Sports.