Any gamers on here? 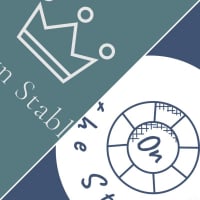 il_principe Posts: 9,146
November 2007 edited November 2007 in The bottom bracket
After reading another post on here this morning I was wondering how many people on here are gamers as well as cyclists, I didn't think there would be many - they're fairly incompatible hobbies (and can be real wallet burners as well).

So any gamers, what systems do you have and what are you playing at the moment? I'll kick things off: