This long run from Asturias into Galicia through the rugged Fonsagrada region looks likely to continue that trend of breakaway winners taking the stage preceding the final mountain test.
While the second half of the route is perfect for the sprinters, but the first half is quite the opposite.
A huge battle for the breakaway is to be expected because the previous stages were very tough with accumulative fatigue, chances are that the breakaway will be both strong and successful.
Once again, the race turns South, into the interior. After the start in Tapia, the first climb arrives quickly and the riders will have covered 60km and spent more than half of them climbing. That should mean the breakaway group has already built up a considerable cushion. Although there are no further categorised climbs, the undulating nature of the course continues for the next 40km to Castroverde. Beyond here, the terrain’s flatter and does offer the opportunity for the peloton to chase down the escapees. 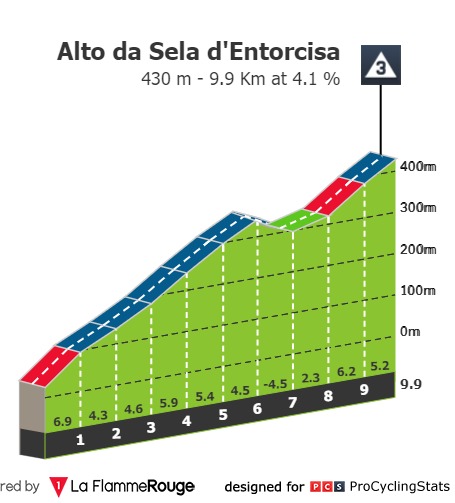 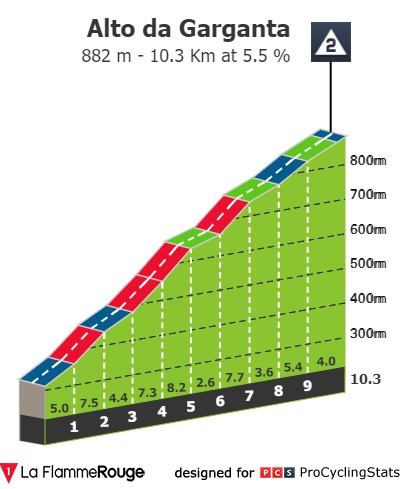 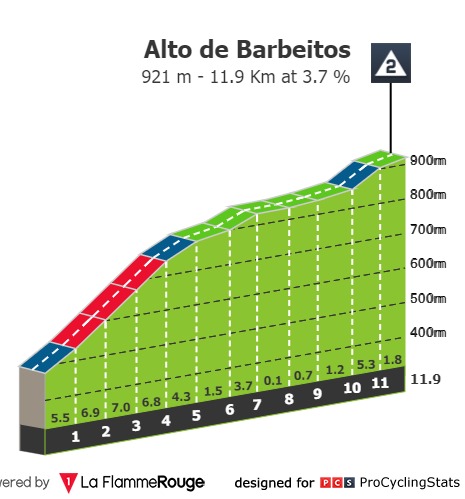 There’s one last bump towards the finish, 4.4 kilometres ascent at 4%, up to the town of Oural, where the intermediate sprint is located, followed by almost 30km of flat road into the finish at Monforte de Lemos. 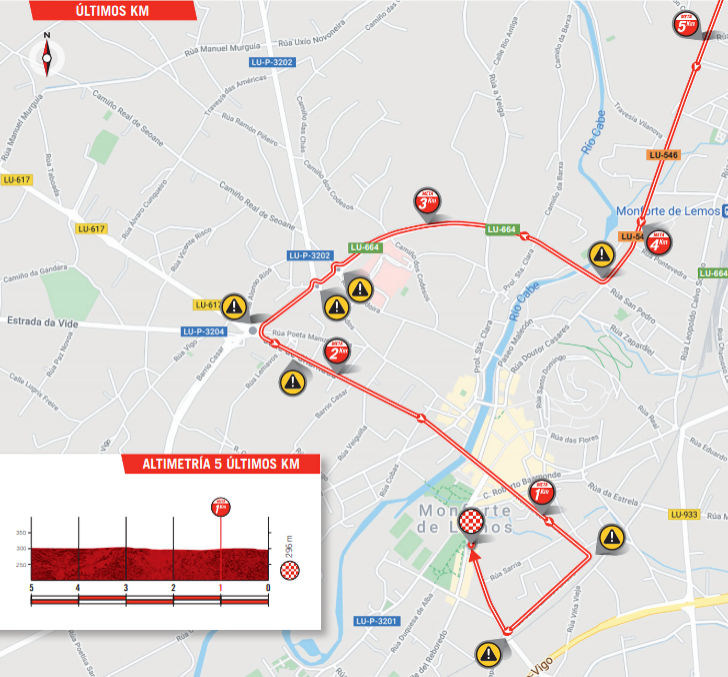 As it will be hard for the sprint teams to control the breakaway in the mountainous first part of the race, the breakaway riders are expected to have so much leeway that one of them will be victorious.
However, a sprint is still a possibility, albeit unlikely. Basically what follows is a pin in a startlist.

Bordering Galicia and located in one of the Principality of Asturias’ Northernmost areas, Tapia de Casariego is a council that orbits around its access to the sea. This Asturian locality, a pilgrimage destination for surfers from the North of Spain, stands out for its coastal architecture and its port. As in La Vuelta 1995, Tapia de Casariego will make the most of its border condition to fire the starting gun for a stage ending in Galicia. 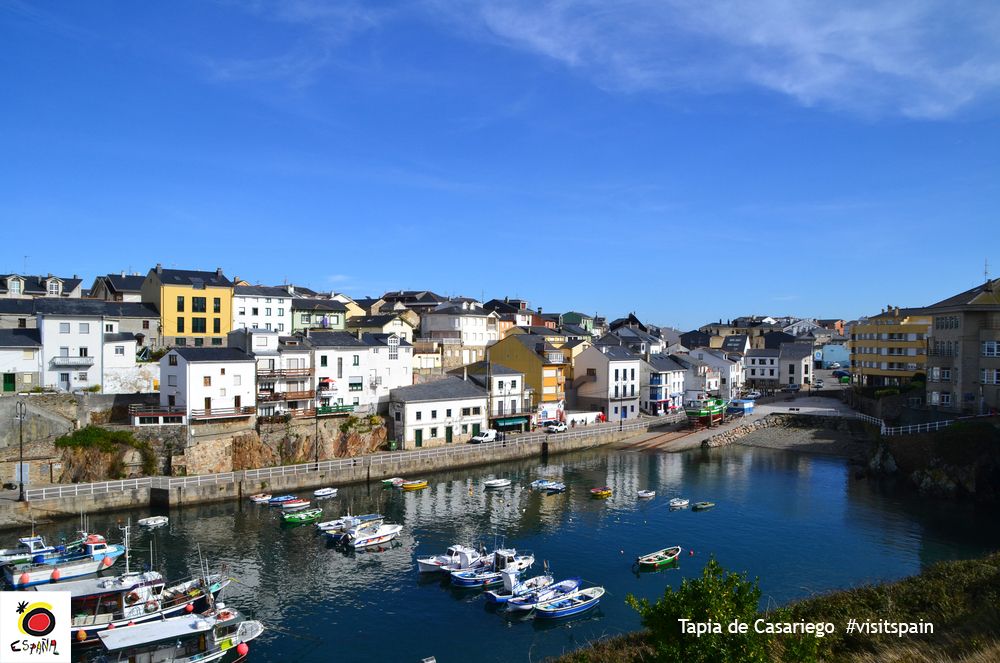 Solomillo al Cabrales is a traditional Spanish dish originating from the region of Asturias. The dish is usually made with a combination of beef tenderloin, Cabrales cheese, thyme, olive oil, salt, and pepper. The tenderloin is brushed with olive oil, then placed over thyme in a roasting pan and roasted until medium-rare.

The thyme is discarded, and the tenderloin is then seared over high heat, removed from the pan, and wrapped in foil. After a few minutes, the meat is cut into small cubes (or thick slices for a main dish) that are arranged on a warmed plate. Each piece is sprinkled with sea salt and black pepper, then topped with a piece of strong blue cheese and drizzled with olive oil.

Monforte de Lemos is located in the Ribeira Sacra, an area that has had increasingly more presence in La Vuelta in recent times. The Monforte municipality hosted a stage departure in 2016, an edition that was marked by La Vuelta’s Official Departure in Galicia (Ourense. Ciudad Termal) whose first week covered a large part of Galicia’s territory. In 2021, Monforte de Lemos will host a finish-line for the first time.

A typical sausage of this locality that has its origin in the need to preserve pork after slaughter.
It is prepared from pork ribs and other parts of the animal, which are marinated before being stuffed into the stomach or large intestine of the pig itself. To taste it and enjoy its taste, you just have to let the necessary time of curing and smoking pass. 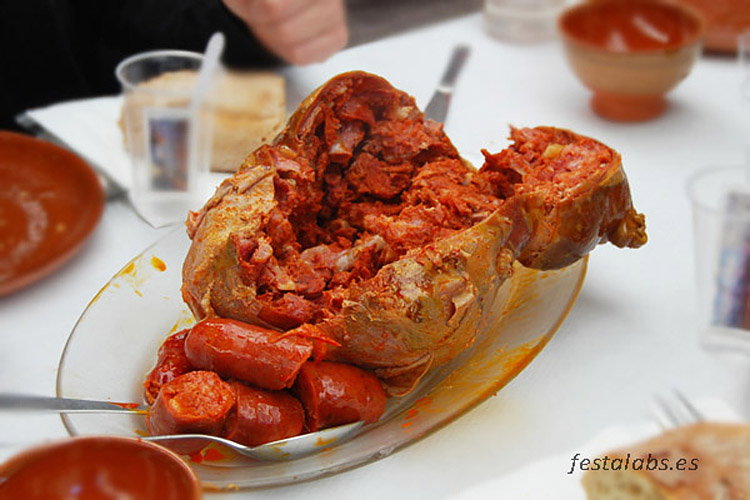 A product with Protected Designation of Origin that serves as the main ingredient both for desserts and for other salty dishes.
This is a fresh cheese with a soft, granular paste made from cow’s milk, with no preservatives or additives. 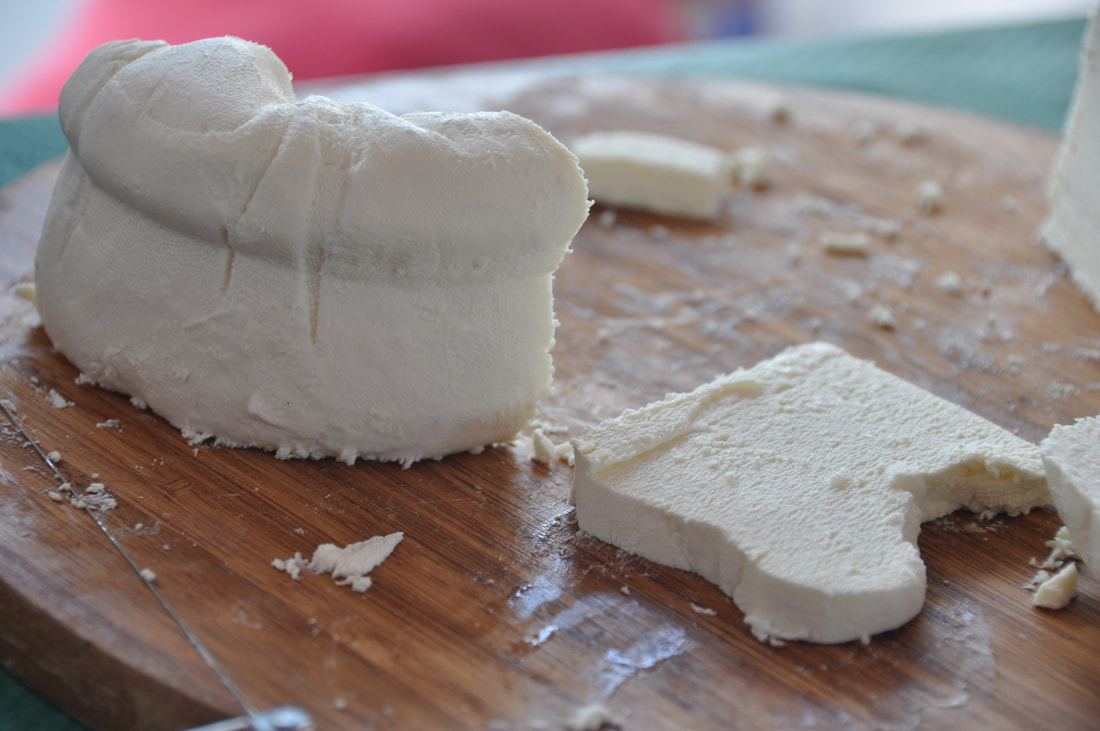 Built in 1523 by the Cardinal of Seville, Don Rodrigo de Castro. The school was first managed by the Society of Jesus and later passed on to the Piarists Fathers during the nineteenth century. The school building is one of the few Herrerian style buildings in Galicia, and widely known due to its magnificent structure, which counts with a main building, a church, and a museum. Nowadays the school continues to impart classes from kindergarten to High School. 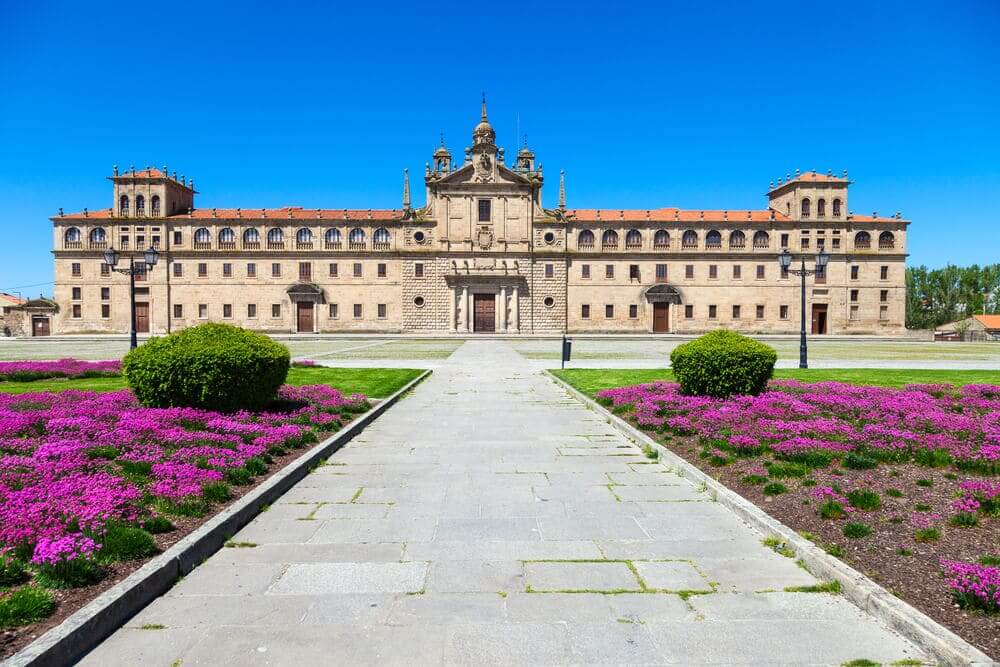