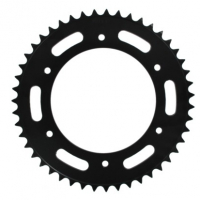 The13thcog Posts: 22
September 2021 in Pro race
Just been catching up on todays Vuelta and Kirby and Sean were mentioning Roglic grabbing some gels etc etc...when Sean says riders are now being advised to consume 150gms of carbs every hour, sometimes 200gms.

Bearing in mind that not so long ago (like last week) most of us were told to consume 60gms every hour, 150 - 200gms seems way over the top.

I thought the human body could only digest and process 60gms an hour max, before you explode.

Were Kirby and Sean having a brainfart moment??
0
«12»