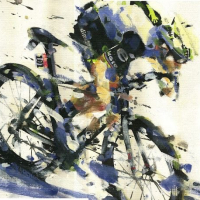 Shame really, they started out with a great ethos.
0