The first of consecutive days that could be described as a “queen stage. The infamous and often used climb to the Lagos de Covadonga serves as the finale of a race with three intermediate ascents. The ascent that precedes it, the Collado Llomena, which is extremely steep in parts and is tackled twice.
From the start, just inside Cantabria at Unquera, the route quickly heads into the rugged interior of neighbouring Asturias, running westwards along the northern edge of the Picos de Europa mountain range. There are four climbs and they are evenly distributed over the course. First is the third-category Alto de Ortiguero, then a double ascent of the Collada Llomena and the final haul up to the lakes to round things out. 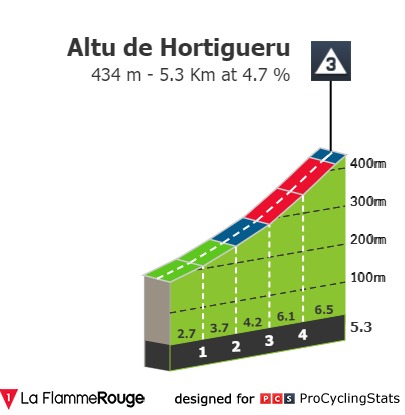 Just beyond Cenaya, the stage’s serious climbing begins with the first ascent of the Collado Llomena, which averages a fearsome 9.3 per cent for its 7.6km. The toughest section – 2 kilometres at over 11% – lies at the heart of the ascent. 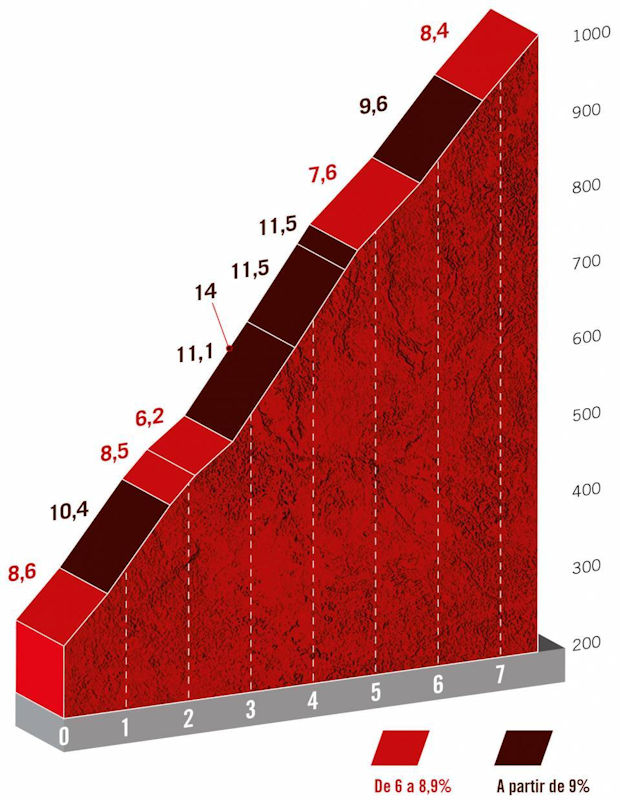 Having descended back to Parcia, the route heads north to return to Cangas de Onís and then picks up the road to the village of Covadonga and the famous lakes that lie high above it.
This famous special-category ascent extends to 12.5km. Its average of 6.9 per cent. However that percentage is misleading as the first 7 kilometres rise at approximately 10% before the profile changes and short drops start playing leapfrog with 20% ramps. 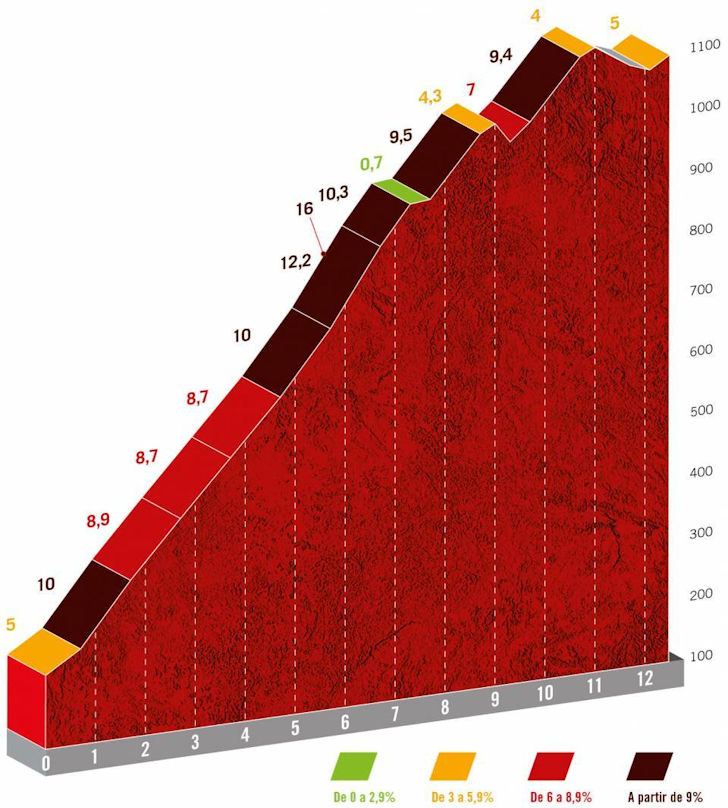 Other than reading the race threads and looking at the result, I am a bit in the dark here.
Reckon it will probably end with breakaway/KOM win, but if it doesn't then the result becomes more predictable.

Unquera will host a La Vuelta departure for the first time, and will do so in the most spectacular way. Marked by its beautiful natural surroundings, located where the Deva and Nansa rivers flow out into the sea. This privileged location will host what promises to be one of the most important stages of La Vuelta’s 76th edition. 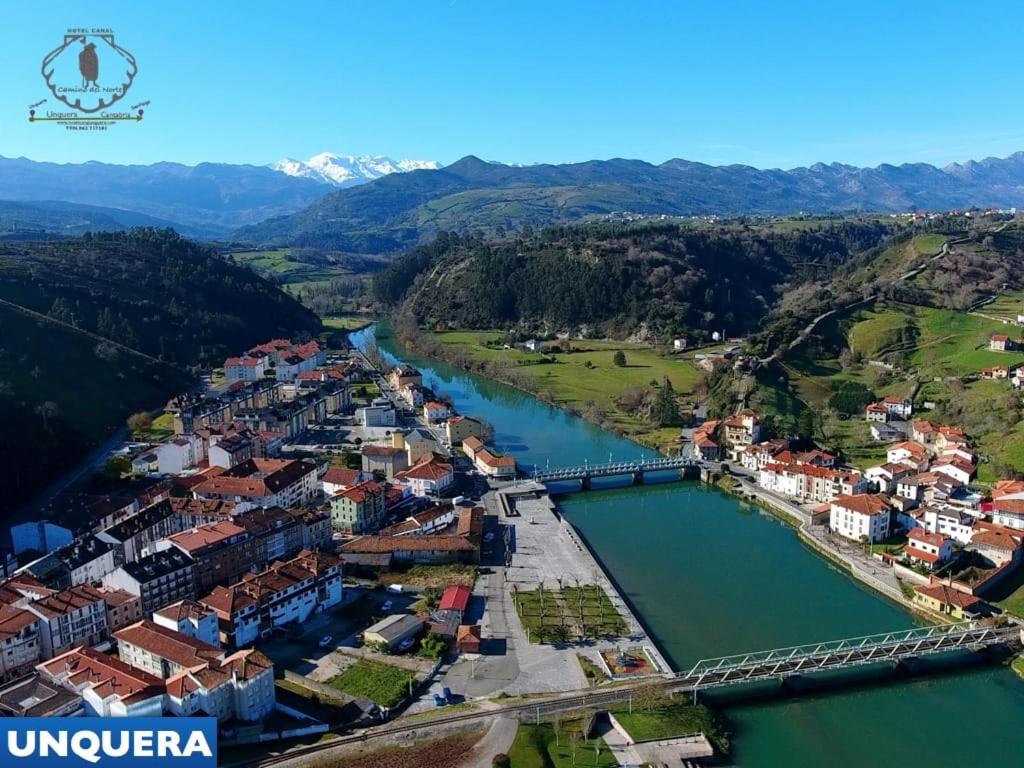 One of the typical products of Cantabria pastry, it is produced mainly in Unquera. It is a puff pastry made with butter, sugar, eggs, flour and almond-shaped or bow tie. 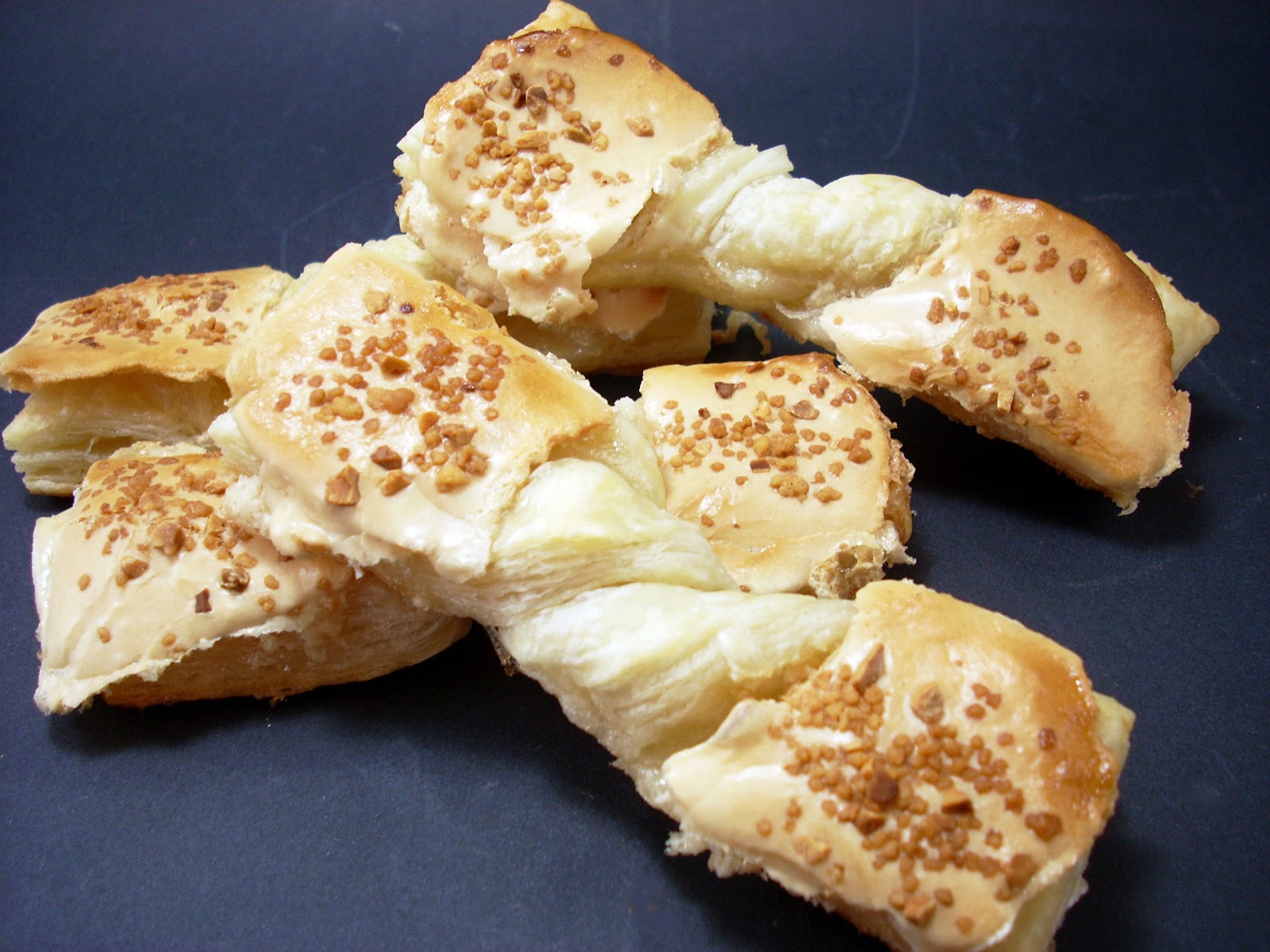 Rabas or fried squid is the quintessential seafood tapa of the Cantabrian coast. Made with sliced squid strips or rings that are lightly battered or breaded before they are fried to crispy perfection, this dish is best savored when lightly seasoned with salt and with an optional drizzle of fresh lemon juice. 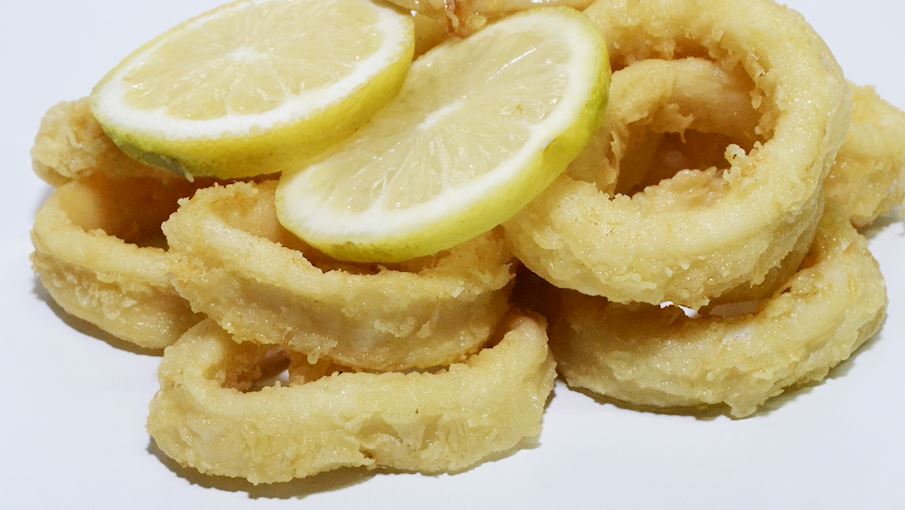 Cocido lebaniego is a traditional Spanish dish originating from the Liébana area in Cantabria. The stew consists of local chickpeas, potatoes, and cabbage with meat from the pig slaughter such as chorizo, bacon, and morcilla. Breadcrumbs, parsley, and cecina dried meat is often added to the stew as well. 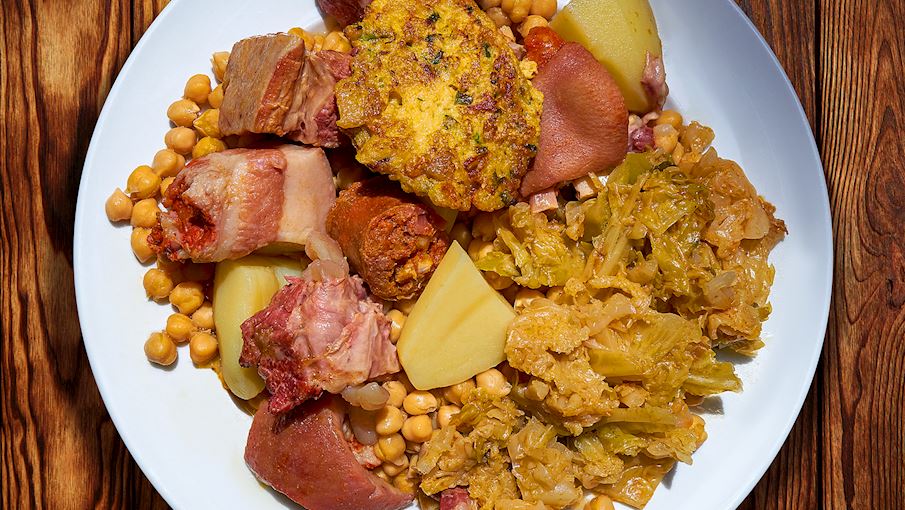 The climb up to the Lagos de Covadonga, one of the Spanish tour’s most emblematic climbs, will make its 22nd appearance in the race. Little remains unknown about this mountain pass: 12 km with inclinations of around 8% and sections that are part of cycling history, such as La Huesera, that have witnessed the victories of such illustrious riders as Marino Lejarreta, Perico Delgado, Laurent Jalabert, Lucho Herrera, Nairo Quintana or Thibaut Pinot.

Structures of the day:

The hump-backed "Roman Bridge" on the Sella River in the parish of Cangas de Onís was built in the 14th or 15th century.

The Battle of Covadonga of c. 722 was the first Christian victory in the Iberian Peninsula over the Arabs and Berbers invading from north Africa under the Umayyad banner, and is often considered to be the start of the 770-year effort to expel Muslim rulers governing the Iberia during the Reconquista. Our Lady of Covadonga is a significant Marian shrine.