Managed to buy the remains of an F8 over the Winter. It had been damaged in a car accident (rear ended) although the frame had been professionally repaired. Some parts missing and most of it came in a bag...

So after some time, replacing parts and general tinkering... 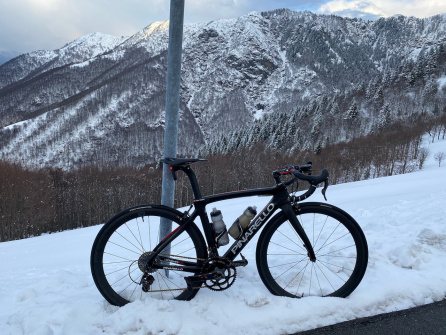 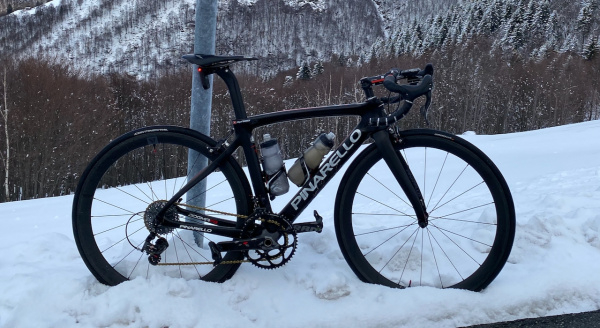 This was a few weeks back on an early shake down ride. Haven't ridden rim brakes for a while so needed a good descent to get used to them.

The bike now comes in at 6.90kgs and is great for my hill rides, it's actually become my holiday bike as i'm less precious about it (has a few marks on it already) and it was sort of cheap....

Have to say it's certainly a pure race machine and perfect for me on rides of 2-5hrs, especially those with some decent climbs in.

Alpe di Neggia was a good example of a nice climb (first real outing) that this bike suits really well, it's about a 1300m climb. 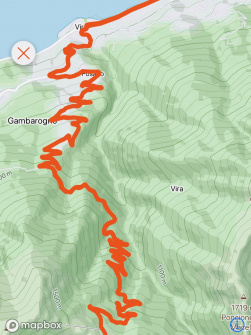 Off on hols with the little pocket rocket at the weekend and hoping to take in the Mortirolo on the way back.