edeverett Posts: 224
May 2021 edited May 2021 in Second hand road bikes
Selling my track bike as we've moved away from a velodrome so it won't be used any more. I've only used it training at Herne Hill. (I raced road, not track) 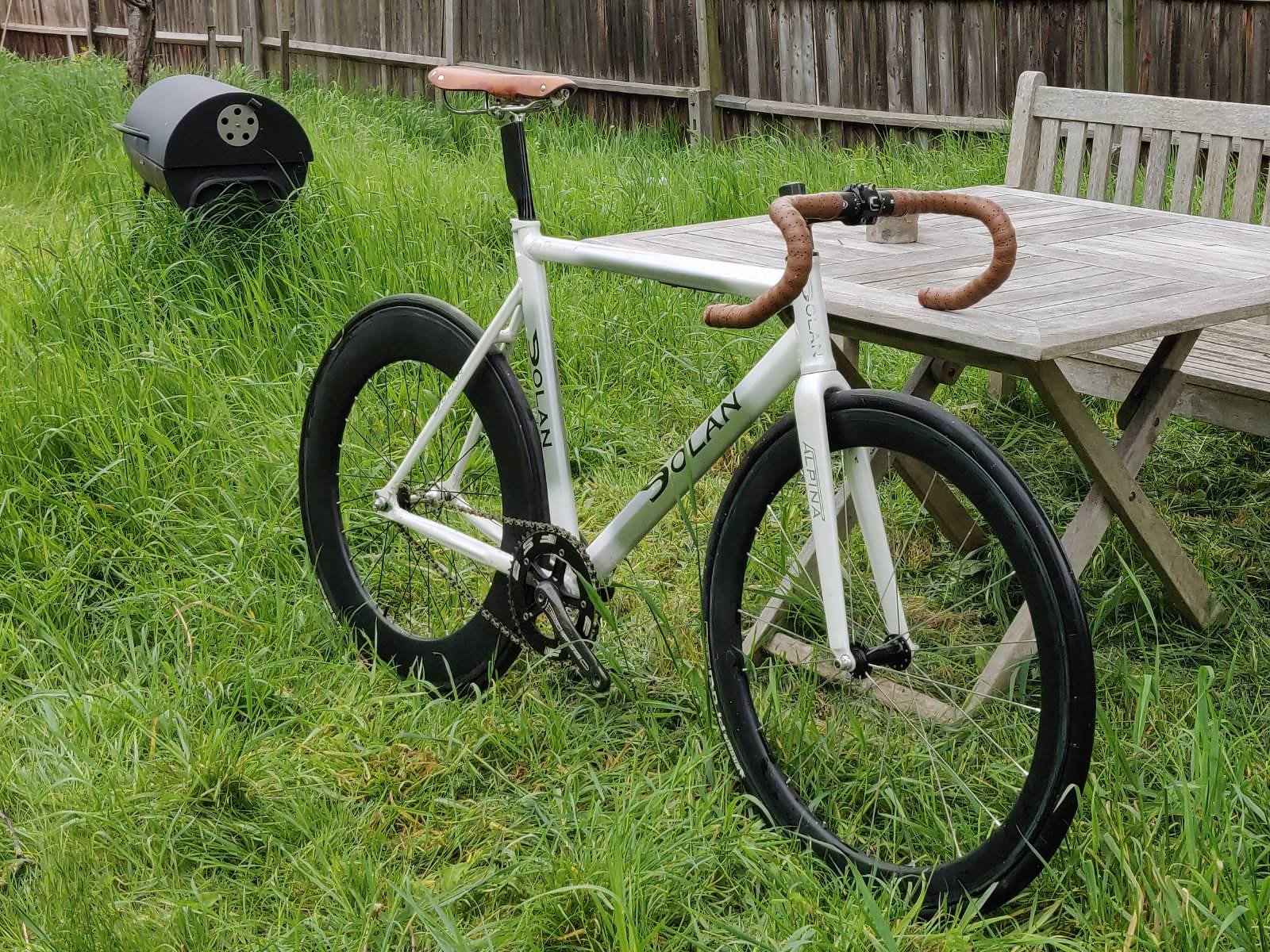 It's a really lovely bike properly fast and direct a pure track bike. At my peak I had a 1600+ watt sprint and the bike never had noticeable flex. Stamp on the pedals and it just goes. Dolan Champions were used by the GB endurance squad before carbon took over so whatever result you get it won't be the bike's fault 😉

The sale is for the frameset - frame, forks, seat-post, cranks, chain, stem and two sets of handlebars. i.e. everything except wheels and saddle.

£500 - Orpington area, South London, pickup preferred or I can deliver along the train line into London Bridge


There are the usual paint chips but nothing you'd notice in regular use and the former owners name is still slightly visible where the stickers have been removed but you could probably remedy that if you tried, it never bothered me. 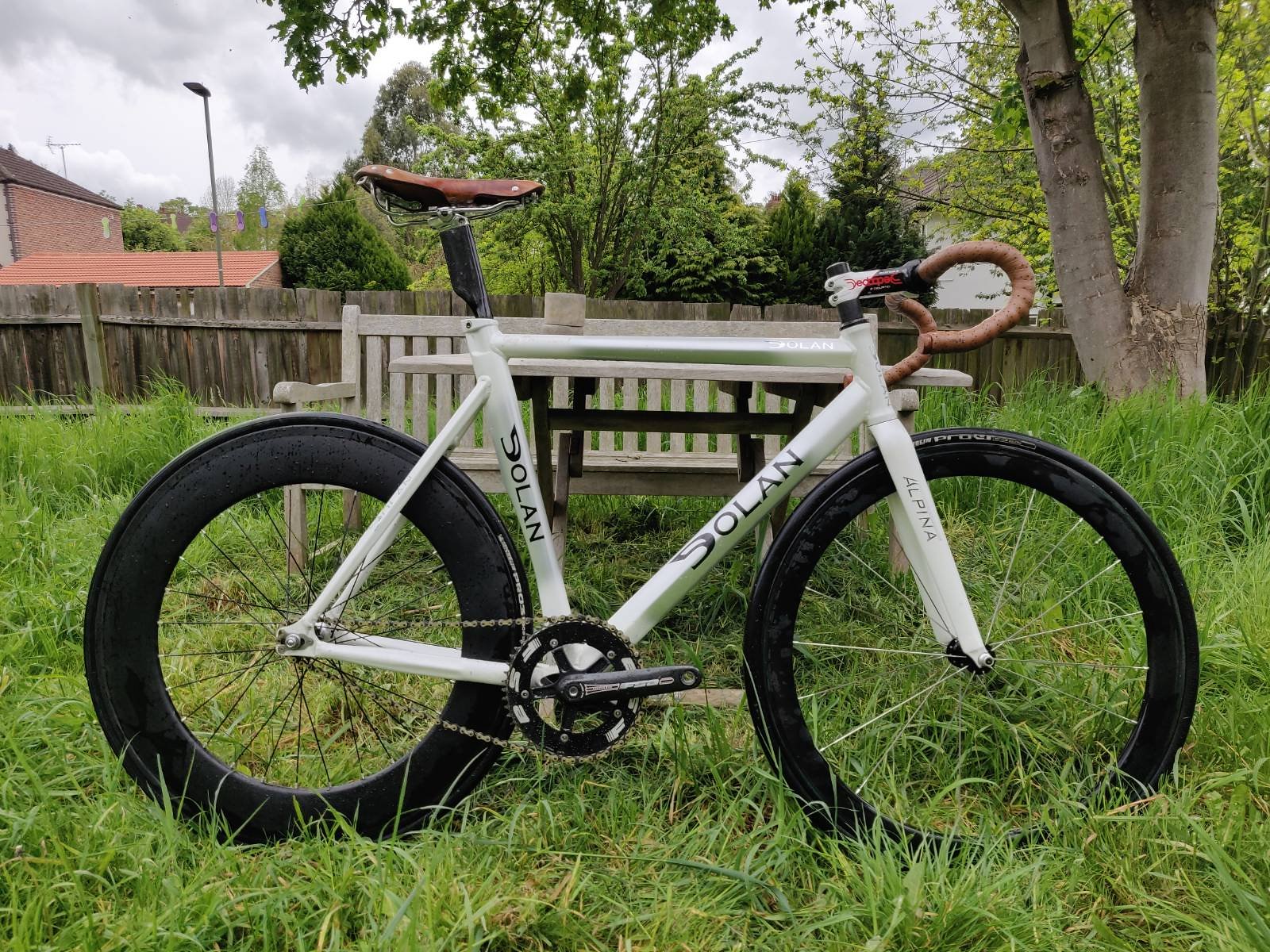 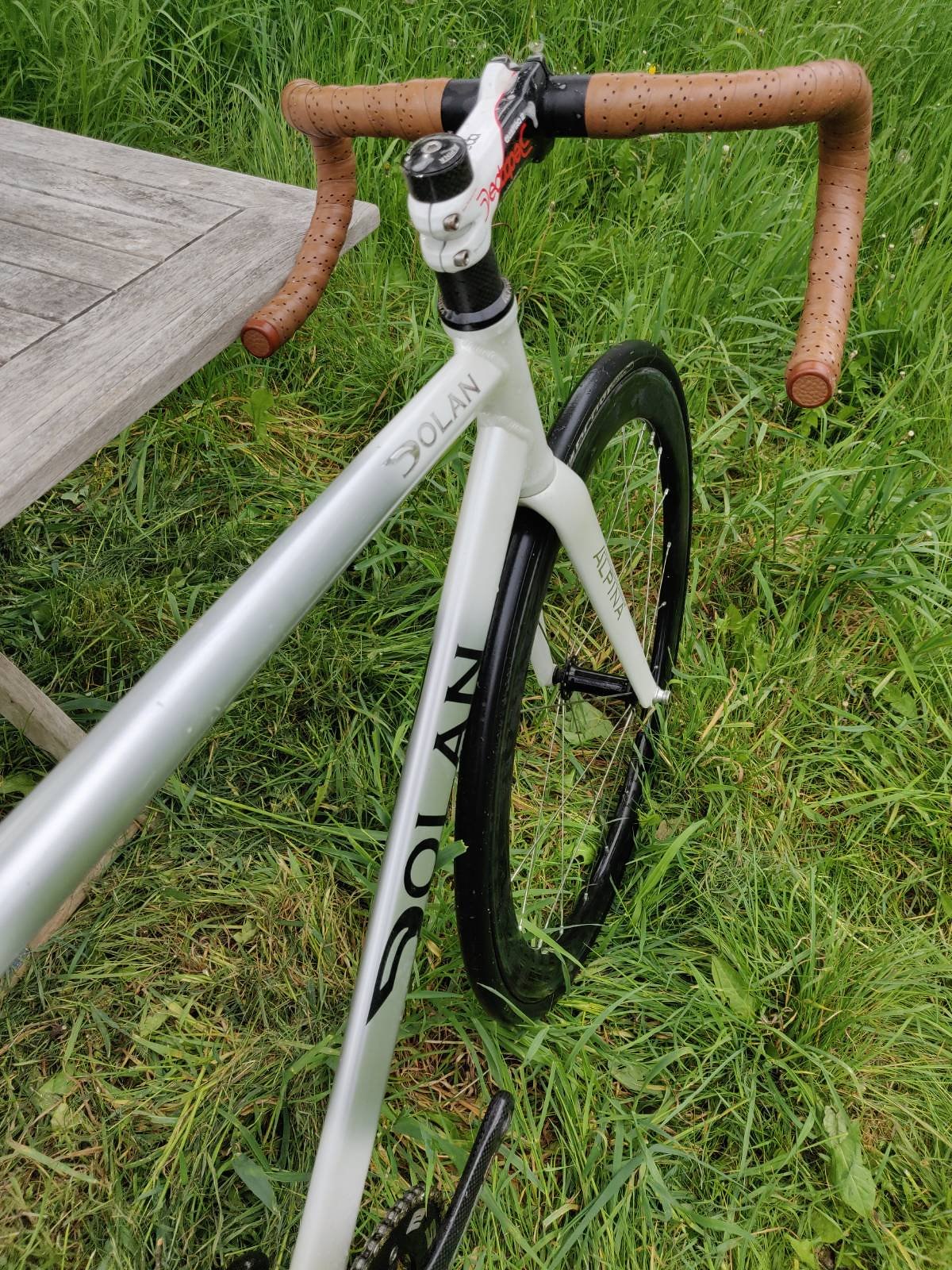 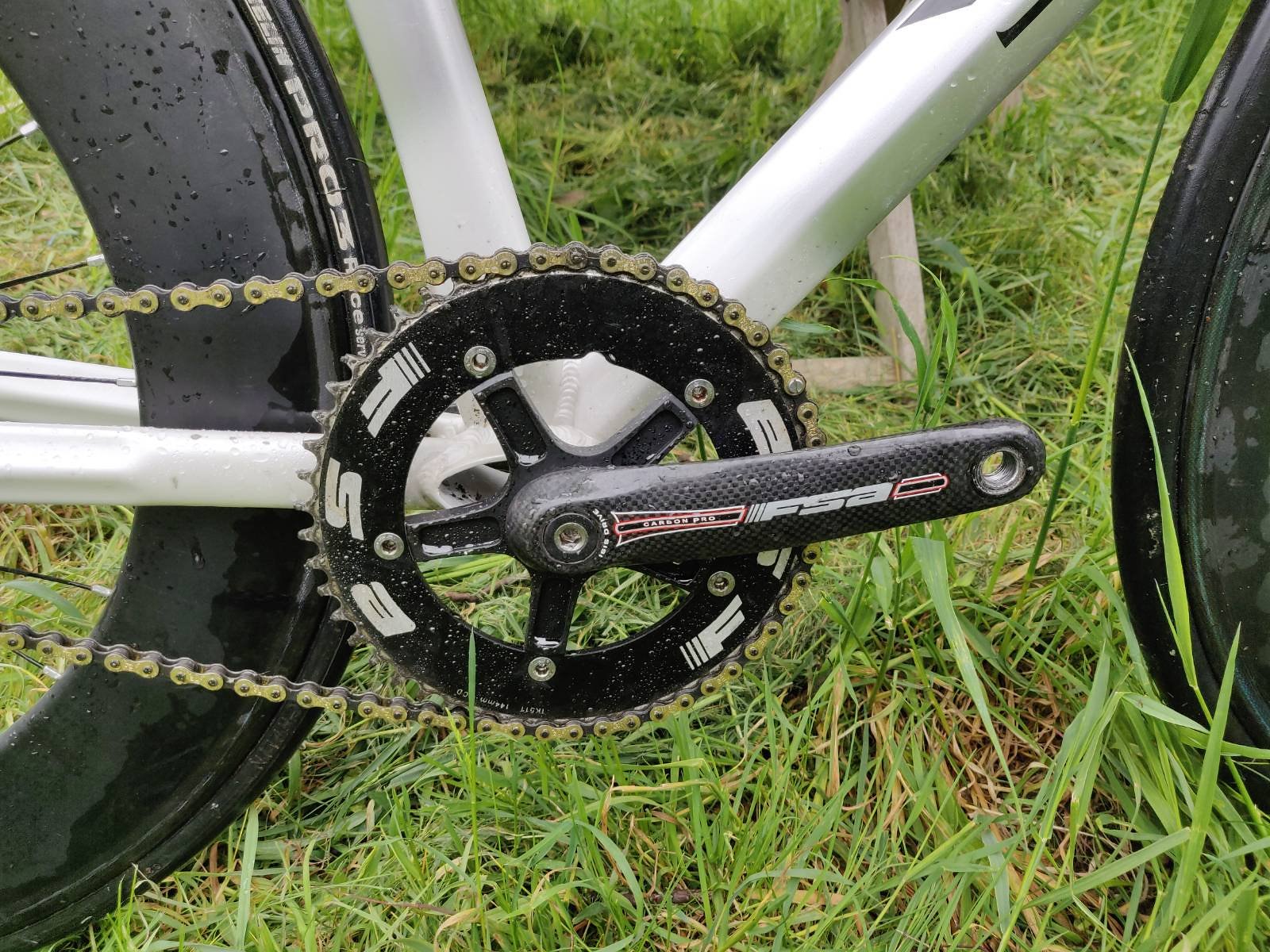 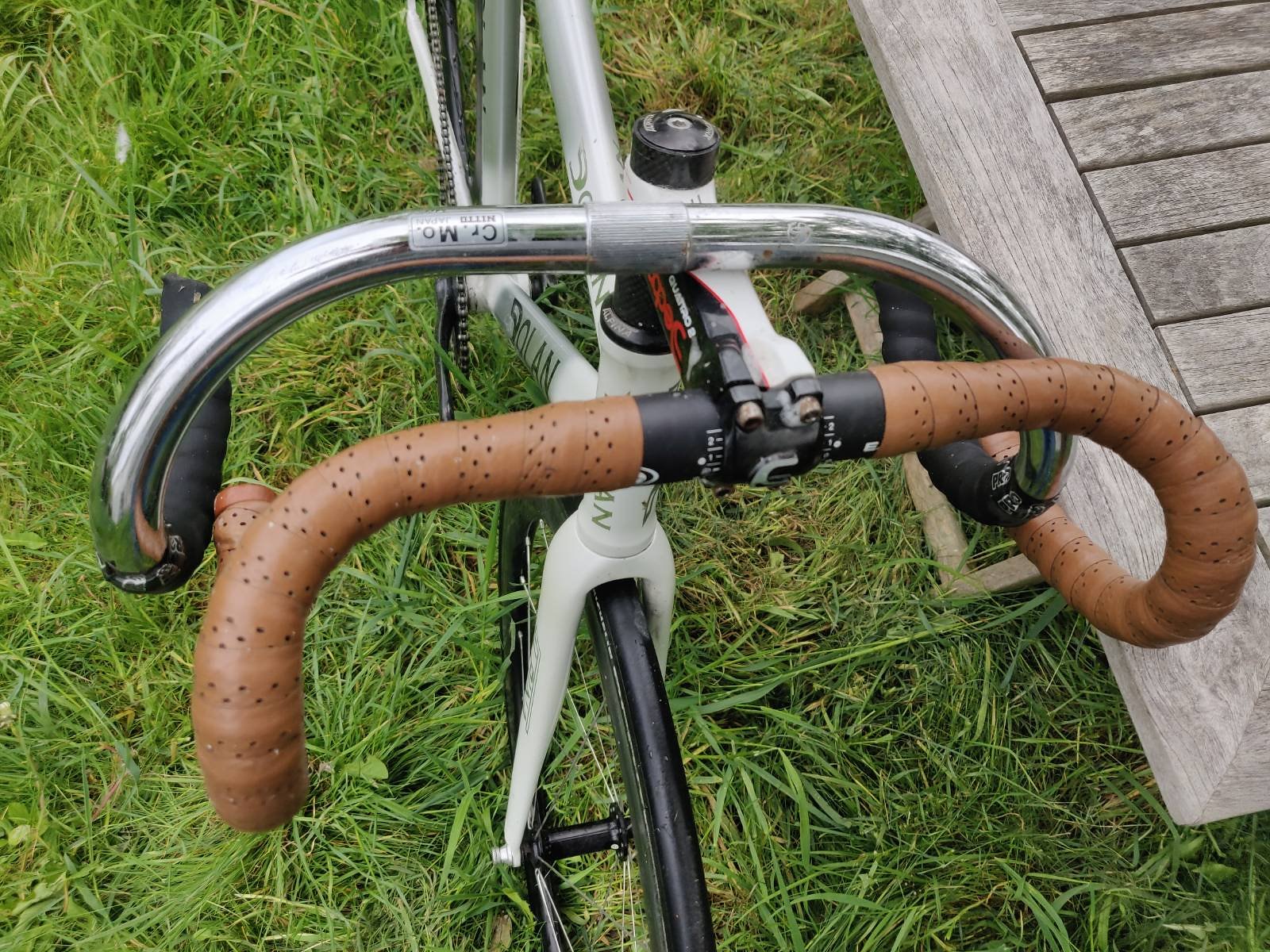 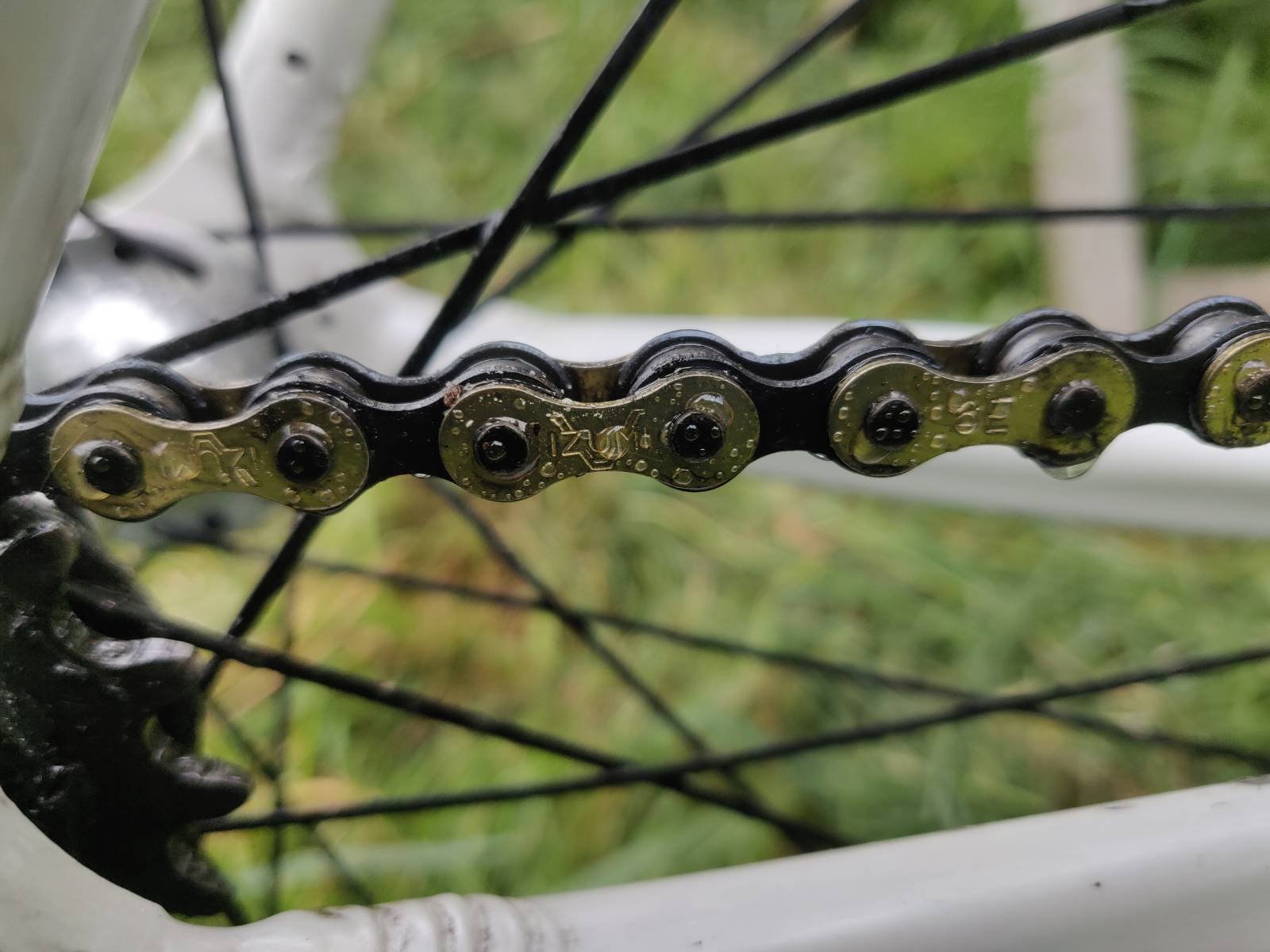 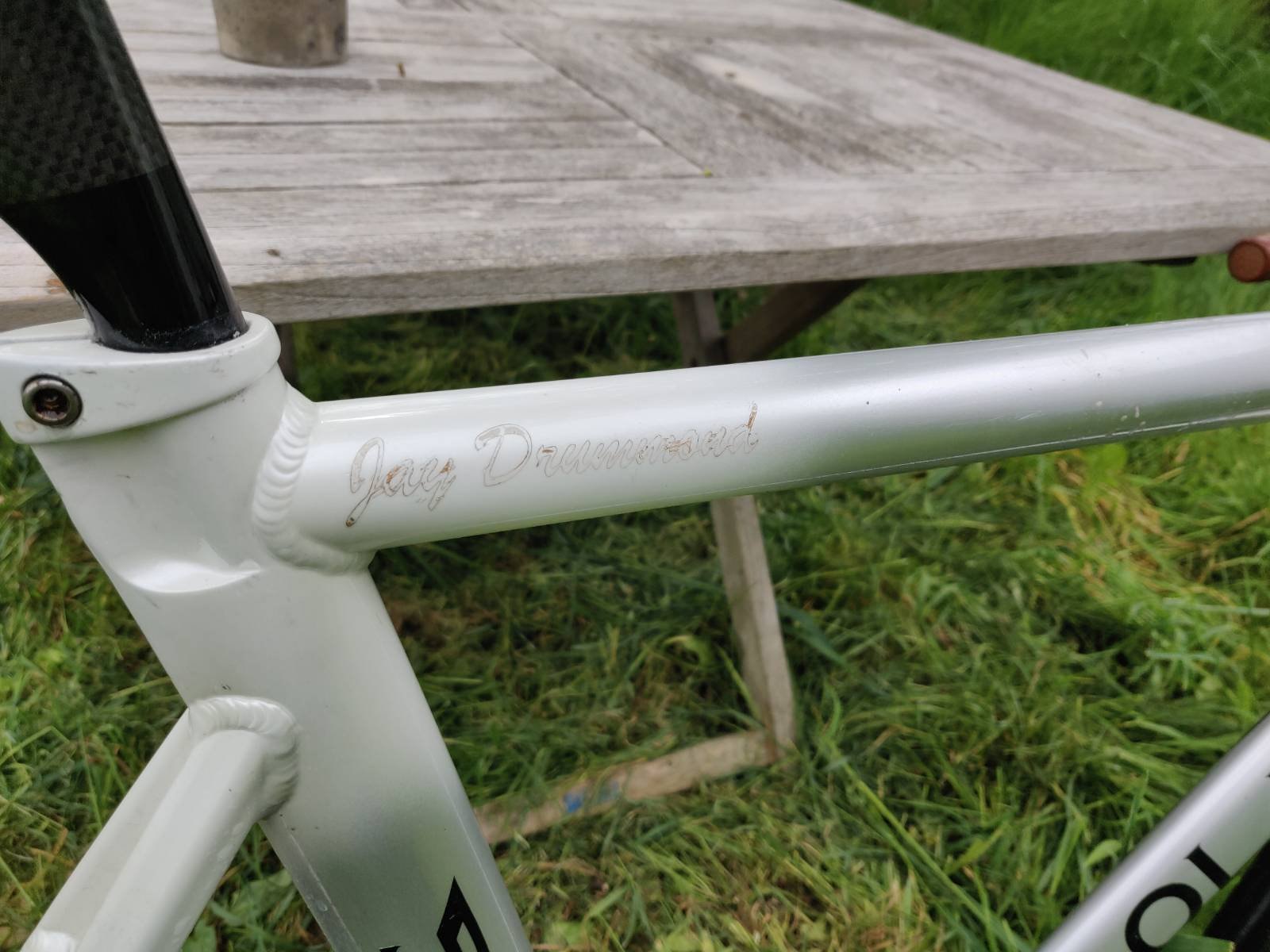 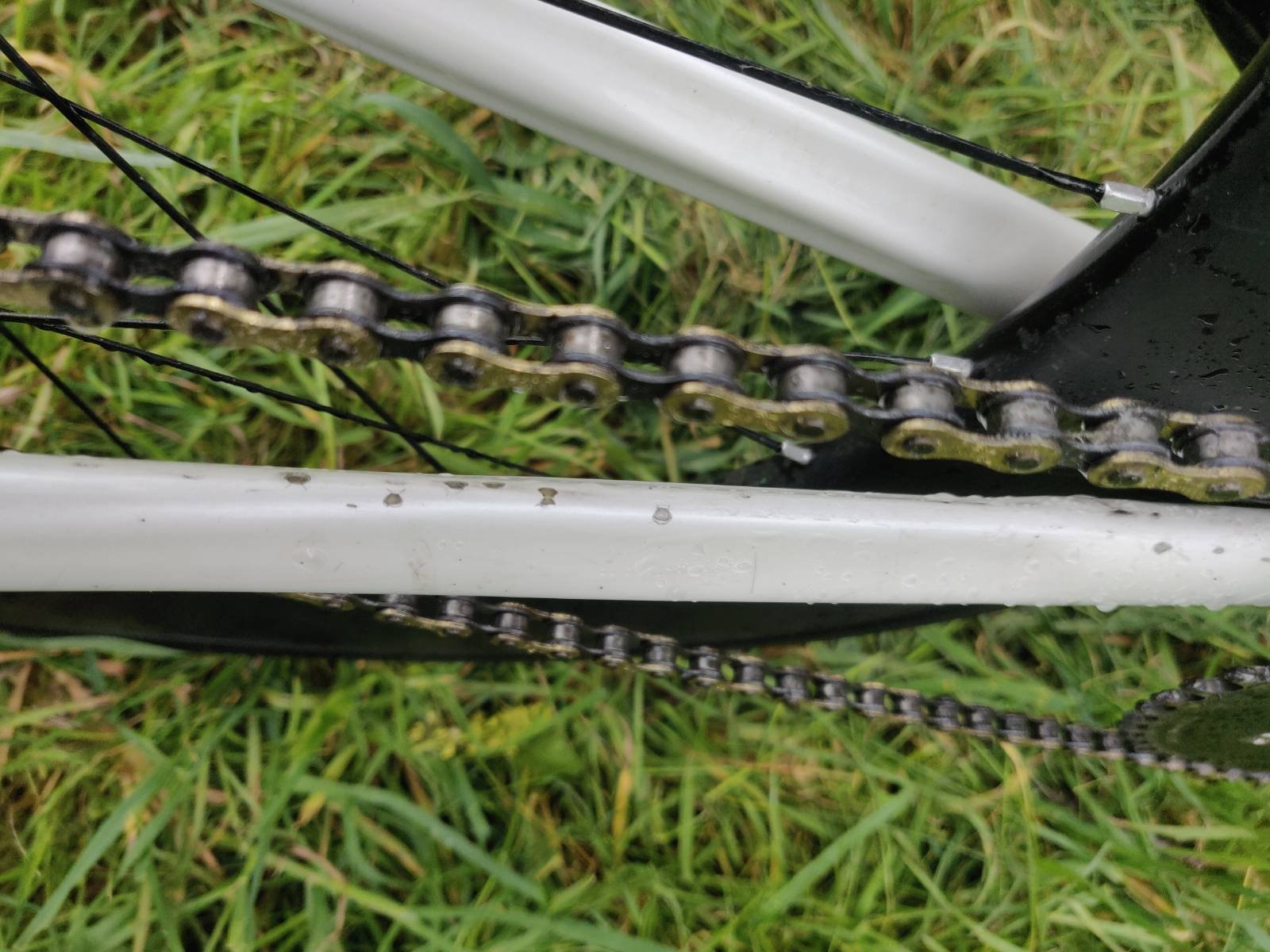