Moving to the New Forest 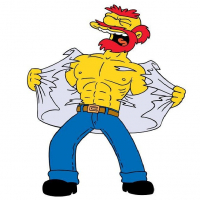 thegreasedscotsman Posts: 32
May 2021 in The cake stop
Just had an interview for a job in the New Forest, but don't really know the area at all. I'm guessing it quite good for cycling, but what are the surrounding areas, such as Southampton and Bournemouth like?
0
«12»