Ridley Cheetah TT bike so exit point from frame is different from your.

Anything you need just shout. 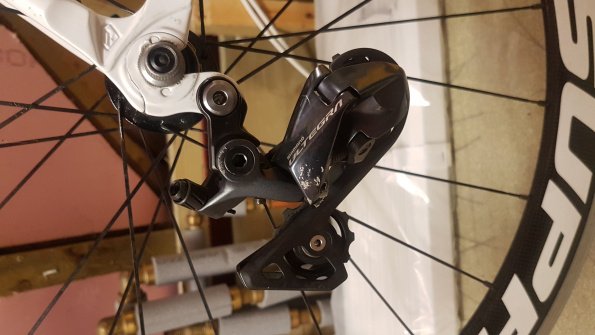