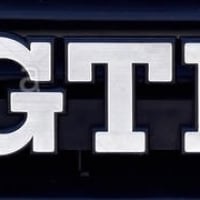 johngti Posts: 1,116
22 February in The cake stop
I’m sure when I was a kid, people were scoring 30+ points. Rarely see anything above 20 these days. What’s going on there then? Are we all getting more stupid?
0