Against all the odds and all the lockdowns and restrictions, La Vuelta has arrived at Madrid and we have arrived at the final day of this strange and protracted season. Even now, at the eleventh hour, we will have doubts as the whether the victory procession will be allowed and the sprinter's get a final chance to bag a stage on the 5.8 kilometres circuit in the city centre.

The horse race course Hipódromo de la Zarzuela on the outskirts of Madrid hosts the start of the last stage on la Vuelta. To all intents and purposes, the stage is flat.

The Hipódromo de la Zarzuela is a race course on the outskirts of Madrid, Spain. It was designed in the 1930s. The race course was in an advanced state in 1936, but damage caused by the Spanish Civil War delayed completion. Inauguration eventually took place in 1941.
Races held at the facility include the Gran Premio de Madrid which has been held there since 1941.
The race course is now protected by a heritage listing.

Madrid lies on the southern Meseta Central, 60 km south of the Guadarrama mountain range and straddling the Jarama and Manzanares river sub-drainage basins, in the wider Tagus River catchment area. As the capital city of Spain, seat of government, residence of the Spanish monarch, Madrid is also the political, economic and cultural centre of the country. The city has almost 3.3 million[8] inhabitants and a metropolitan area population of approximately 6.5 million. It is the second-largest city in the European Union.
The site of modern-day Madrid has been occupied since prehistoric times. 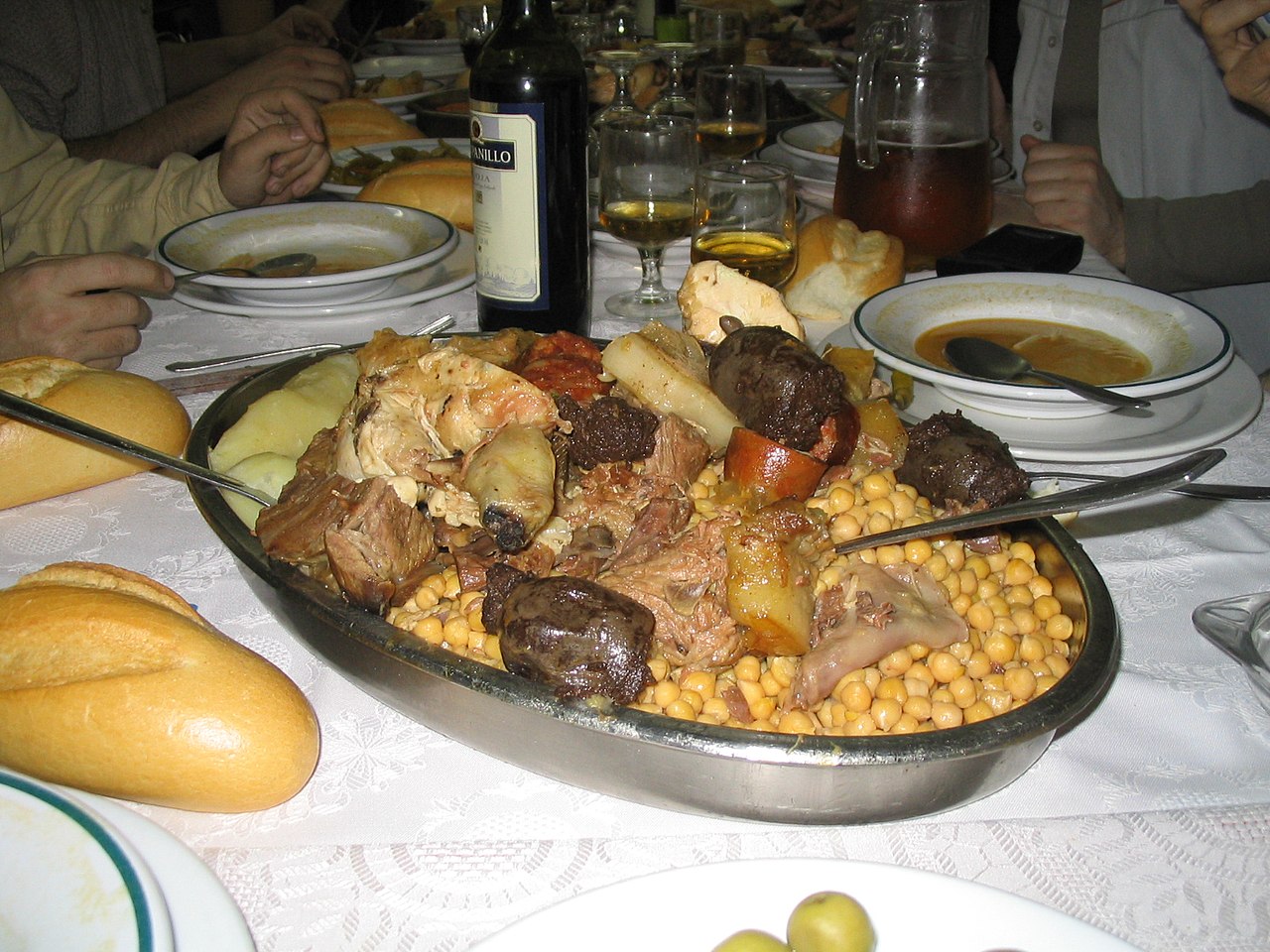 The callos a la madrileña is another traditional winter specialty, usually made of cattle tripes.
Fried squid has become a culinary specialty in Madrid, often consumed in sandwich as bocata de calamares.

Other generic dishes commonly accepted as part of the Madrilenian cuisine include the potaje, the sopa de ajo (Garlic soup), the Spanish omelette. 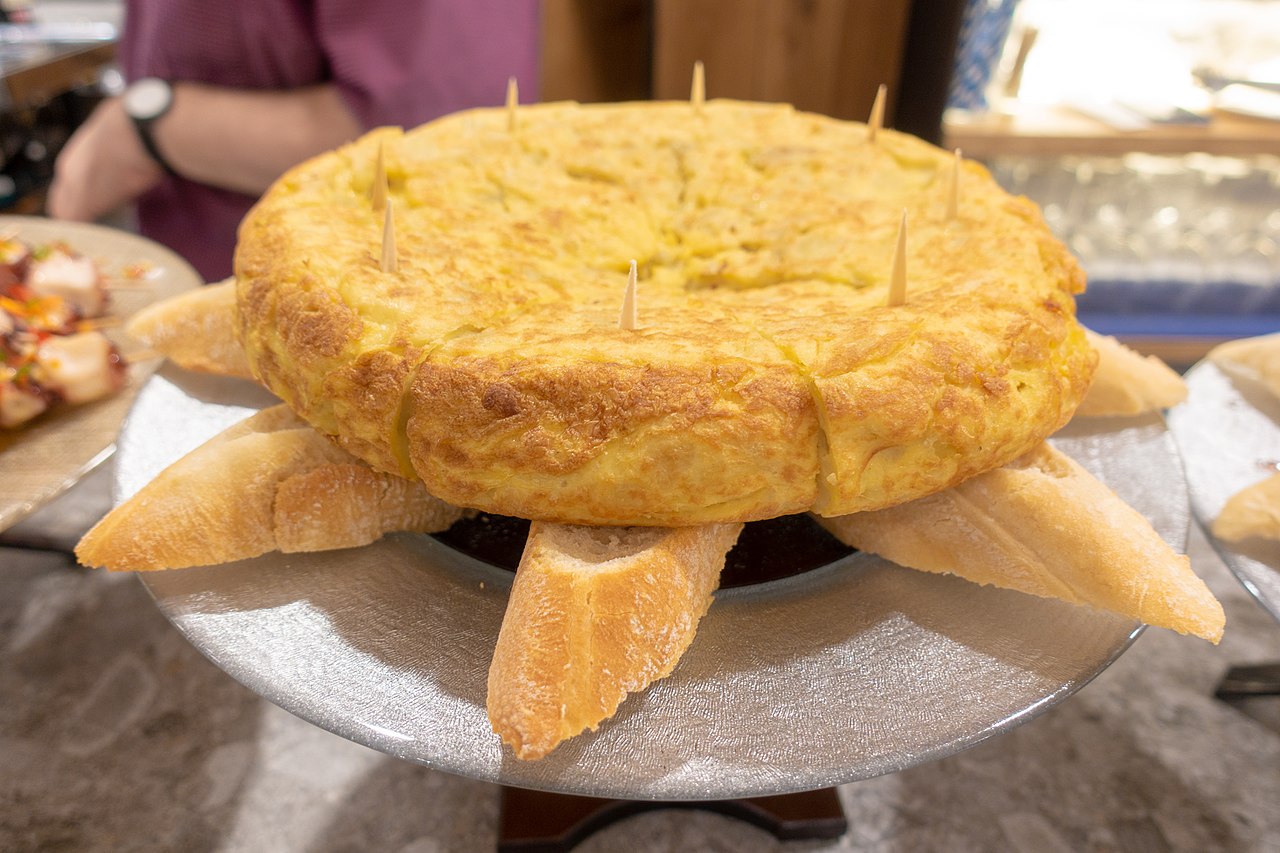