The 2nd stage of the Giro d'Italia is a lumpy race of 150 kilometres long. The race starts in Sicily’s interior of following on hilly opening phase the route continues towards the coast. 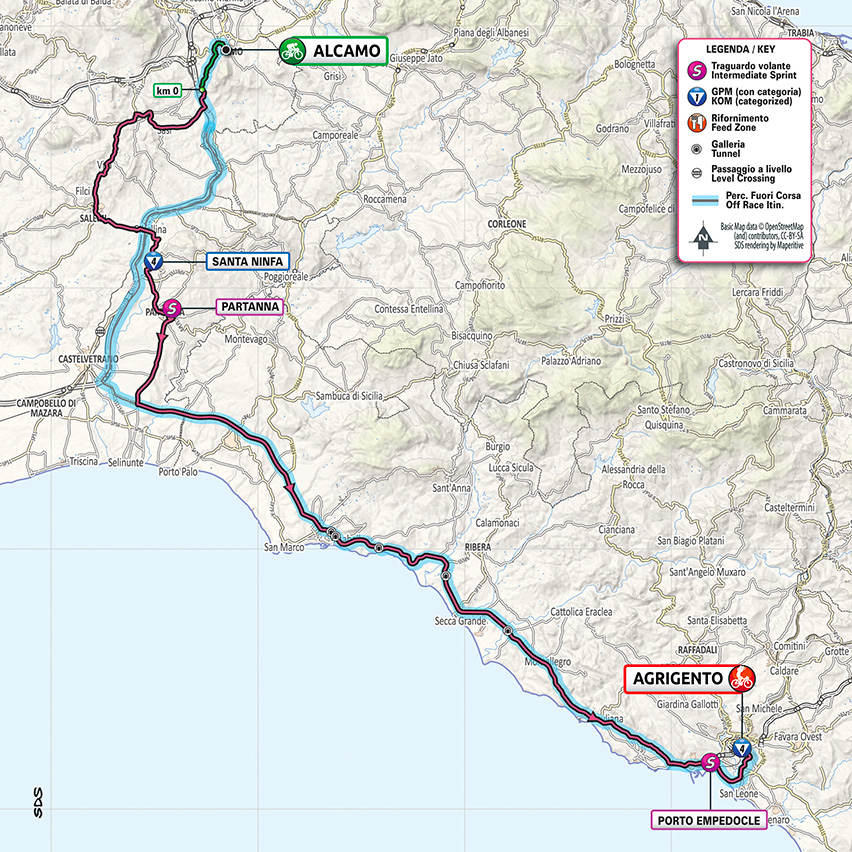 The stage starts in Alcamo and features tough terrain from the get-go, with four consecutive short climbs that are not hard but will definitely favour the formation of a strong break of the day. 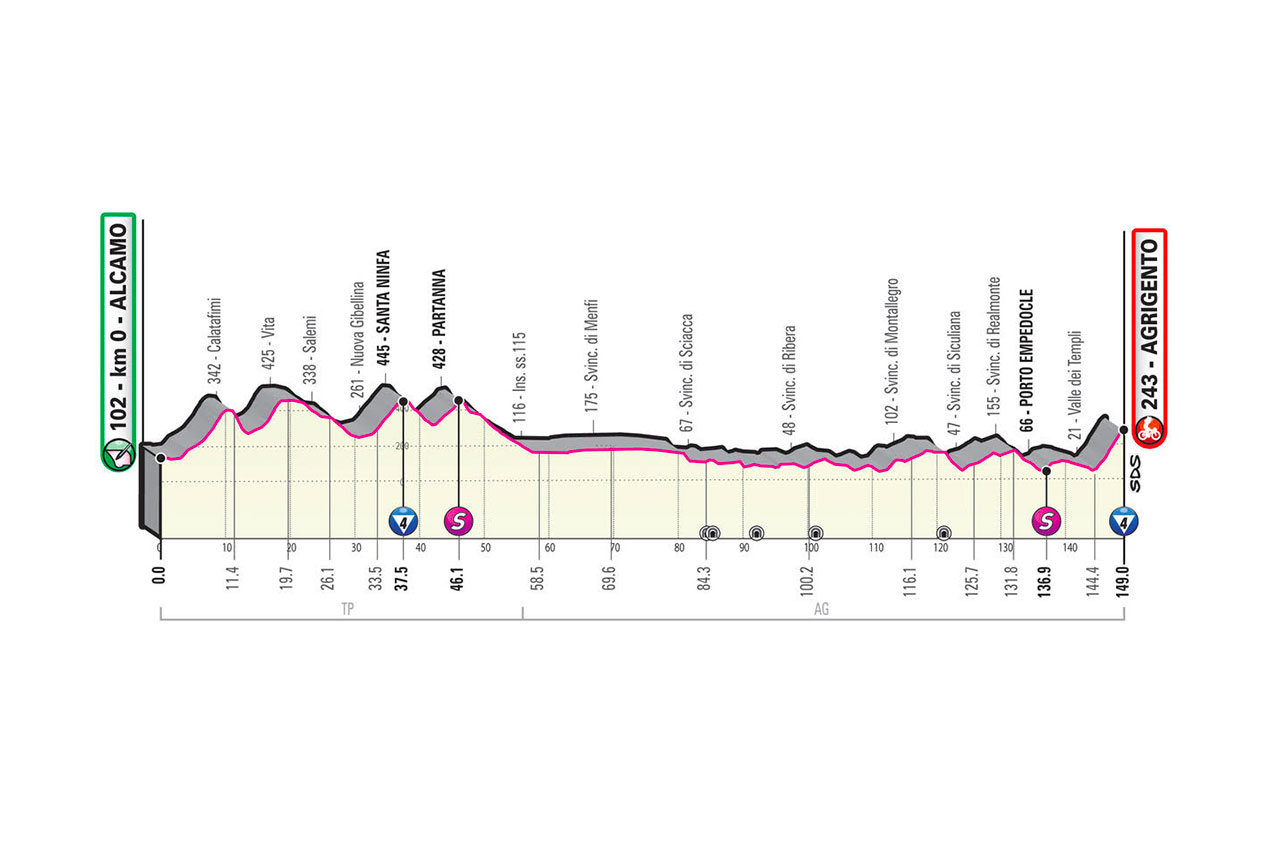 After almost 40 kilometres there are KOM points available in Santa Ninfa atop a 4 kilometres climb at 4%. 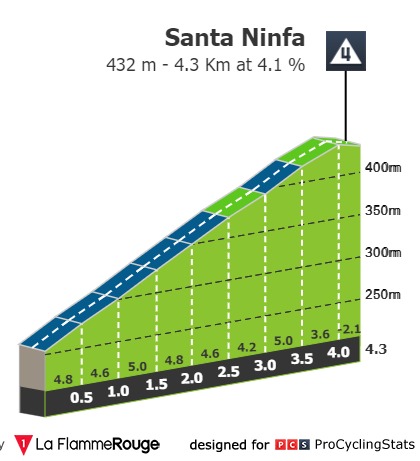 The route then descends into Castelvetrano and for ten of kilometres the route travels along Sicily’s south coast. The last part of the race is more bumpy. The riders move through Porte Empedocle (intermediate sprint) to continue onto the finish climb.
The riders will approach the “Valle dei Templi”, the Valley of the Temples, one of the most famous landmarks of the island. It is not a valley, but a ridge that from the sea goes up to the hill where Agrigento sits.
Agrigento is a city with a long history on the southern coast of Sicily. It was one of the leading cities in Ancient Greece, although it was named different then – Akragas. The city is build on a hill, which shows in the finale of stage 2. 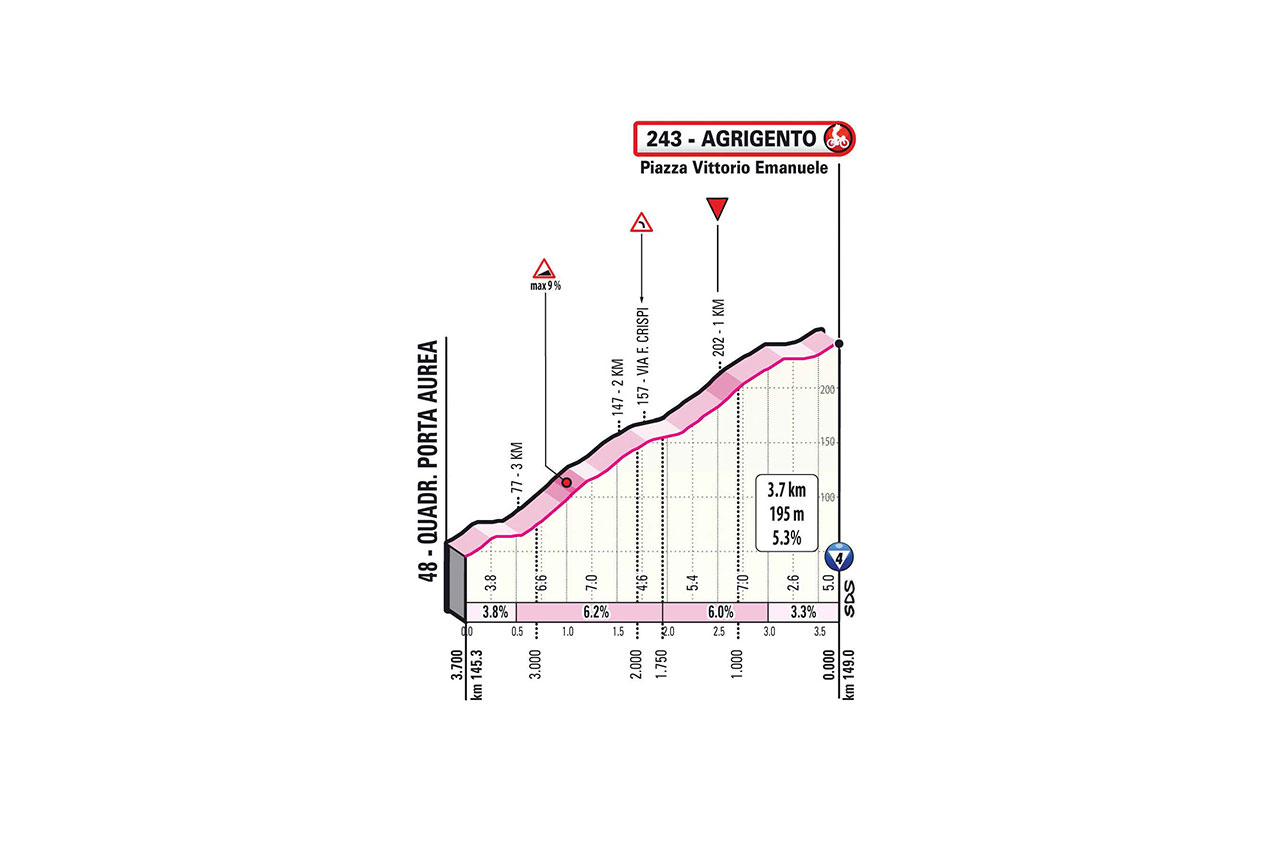 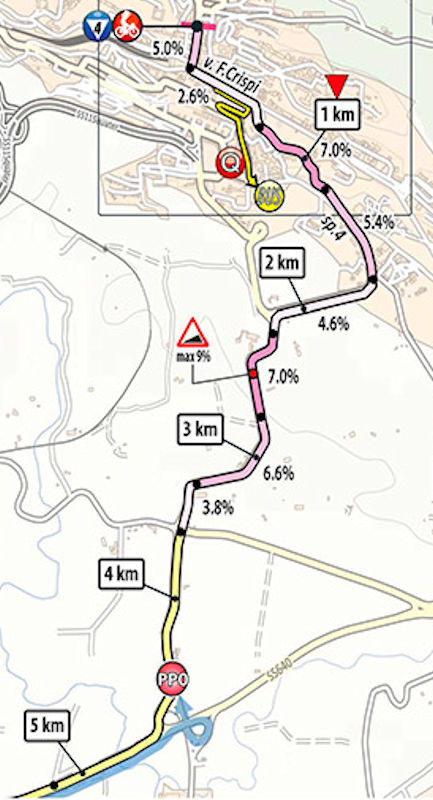 Alcamois on the borderline with the Metropolitan City of Palermo at a distance of about 50 kilometres from Palermo and Trapani.
It is assumed that the city of Alcamo was born from the settlement of Longarico at the hands of the Berbers, who found this settlement semi-deserted.
The first document mentioning Alcamo is dating back to 1154, in a paper written by the Berber geographer Idrisi who was given this task by Roger II of Sicily, in order to get a collection of geographic maps. 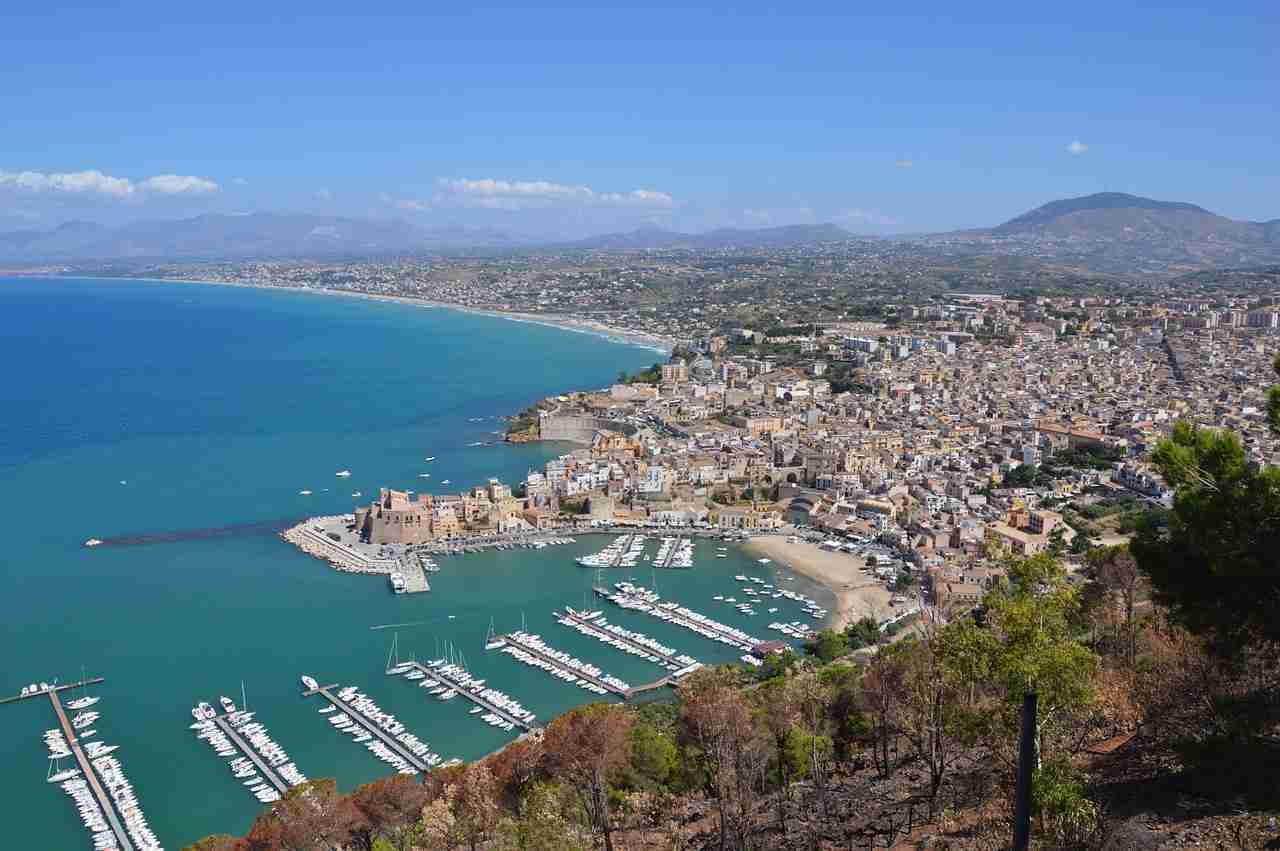 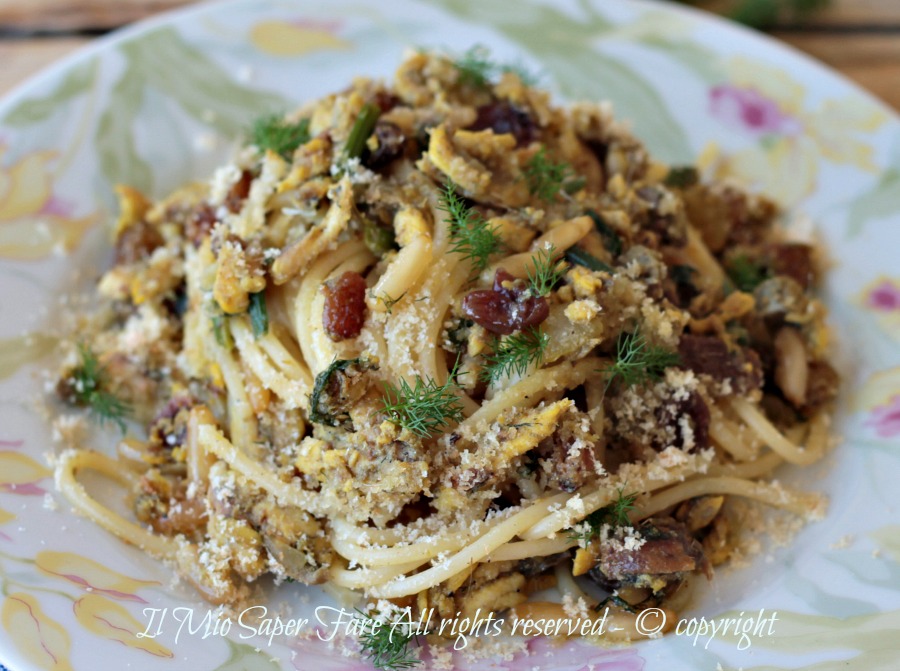 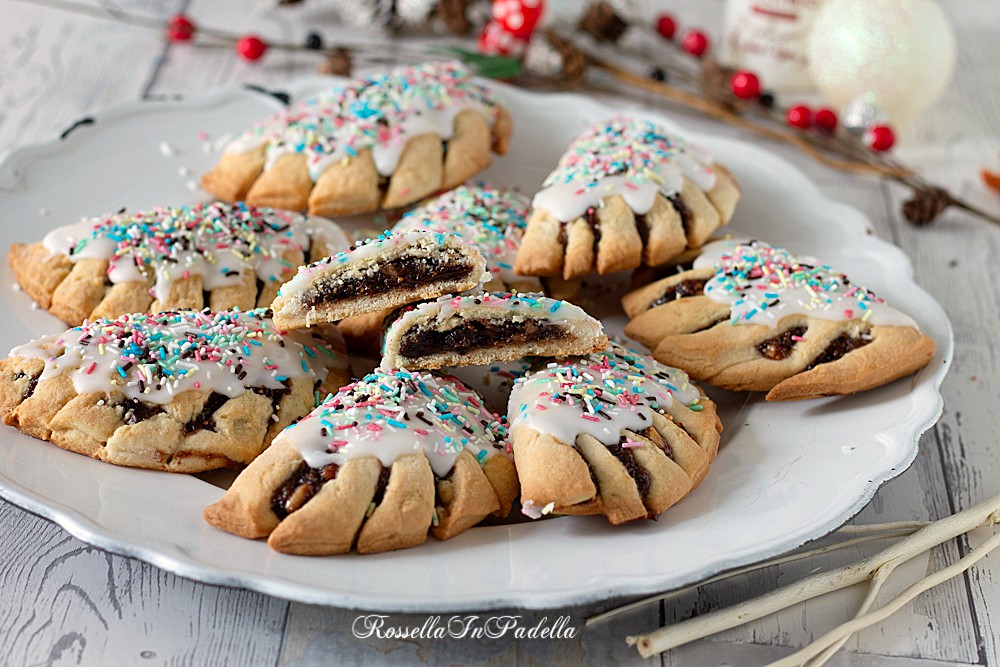 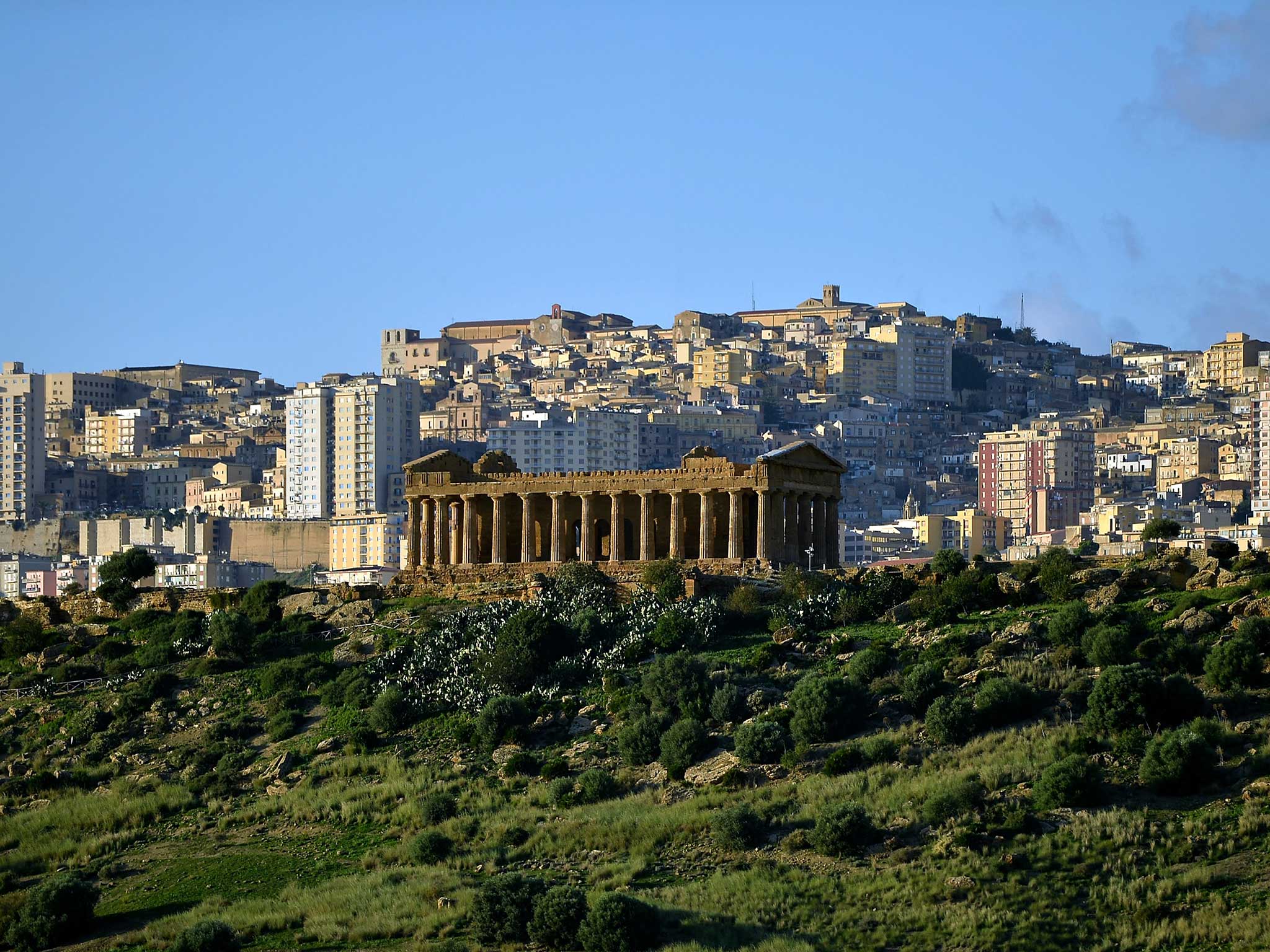 The ancient Greek city of Akragas, later called by the Latins Agrigentum, was founded around 580a.C by a colony of Geloi-Rodiensi, led by the ecists Aristoneo and Pistillo in the plain where today we find the remains of ancient temples and known worldwide as “The Valley of the Temples” (included by UNESCO in the list of World Heritage Sites). 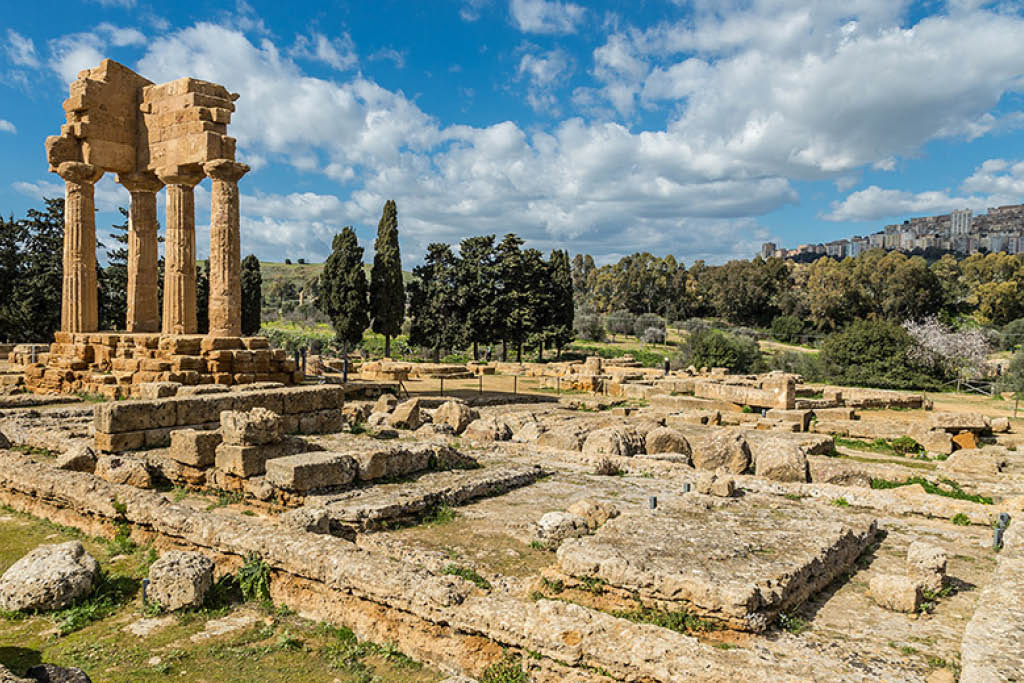 The acropolis was built in the place now occupied by modern Agrigento. From the beginning the city had its own emporium on the sea. Today, in the year 2020, celebrations are underway in Agrigento for the 2600 years of history since the foundation of the city. 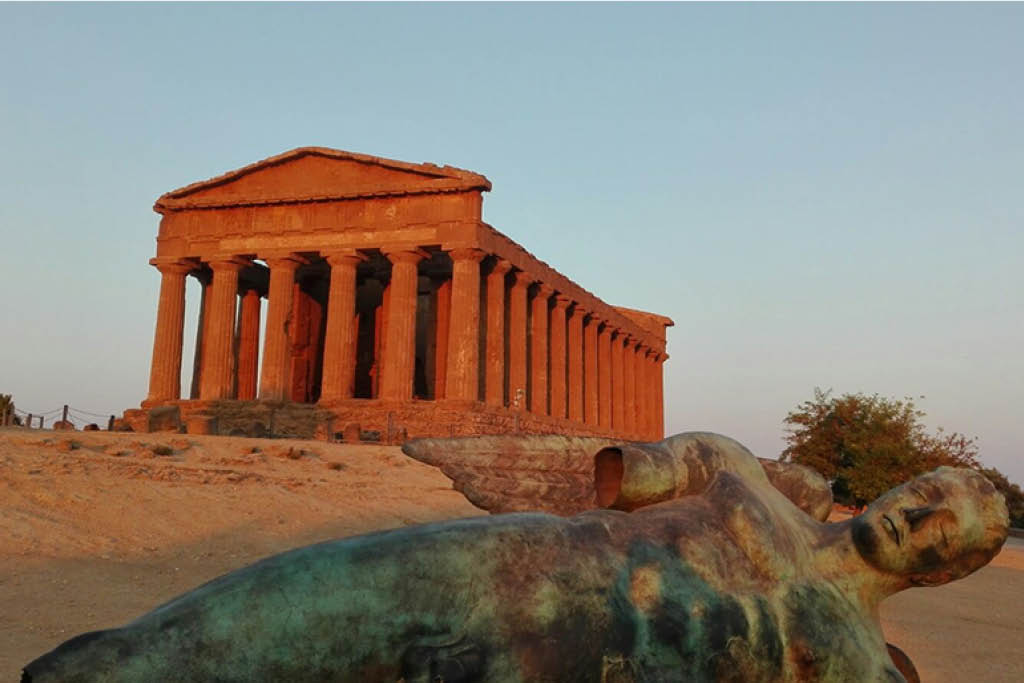